Exclusive: This Marine Got “Marines United 2.0” Shut Down (PICS)

Earlier this month, a Facebook group called Marines United, or “MU” to those who subscribed to the group, had been exposed for sharing thousands of images of nude photos of fellow female peers, many of which taken or shared without their knowledge. After the findings were first uncovered by The War Horse, a nonprofit news organization run by Marine veteran Thomas Brennan, and reported by Reveal News, the scandal became so serious that it led to the Department of Defense launching an official investigation.

The male-exclusive group had nearly 30,000 members before Facebook shut it down at the request of the USMC. However, the underground group rebranded as “Marines United 2.0” and continued sharing nude, risqué or unsuspecting images of women in the service. On Monday, a former U.S. Marine who infiltrated the group managed to get it shut down.

The former Marine, who asked to remain anonymous, infiltrated the “Marines United 2.0” group on day one. From then on, he continuously reported the actions of the group members to Facebook, who continued to share and expose pictures of women and mock those who took a stand against their group and the nude photos. 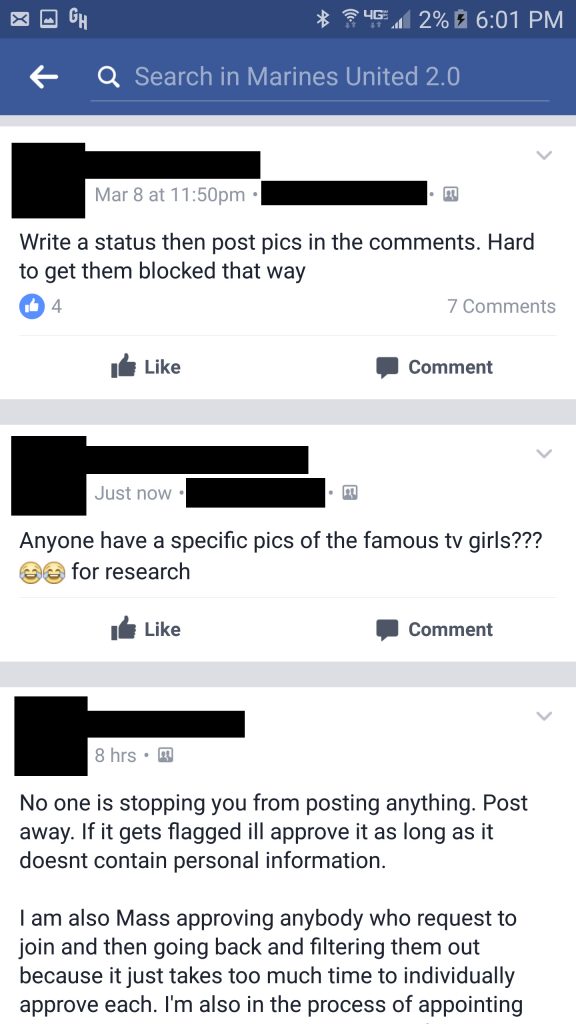 “They were asking for pictures of the female Marines on TV,” the Marine that infiltrated the group said, referring to the several who came forward to testify of how they were being harassed. “These women were already being humiliated and this group seemed to take joy in their suffering.” 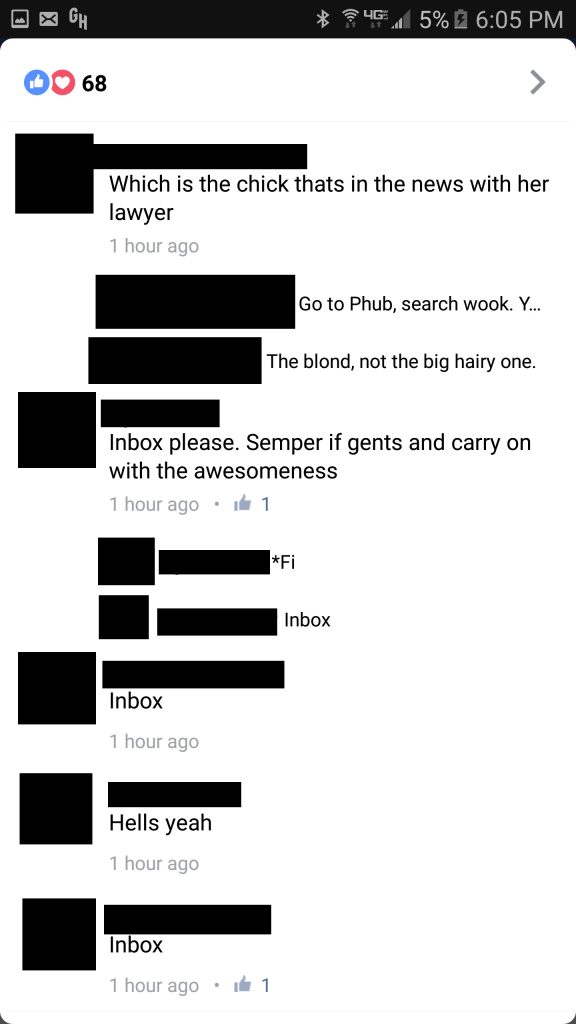 The Marines United Group had also produced shirts which said “We Got Your 6 (AND POSSIBLY YOUR GIRLS NOODS) on the back. 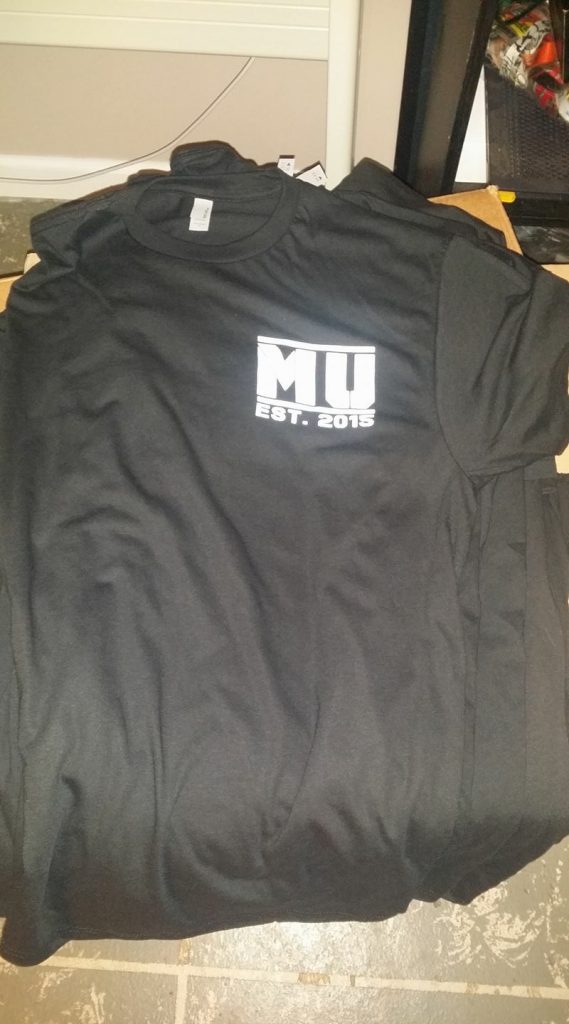 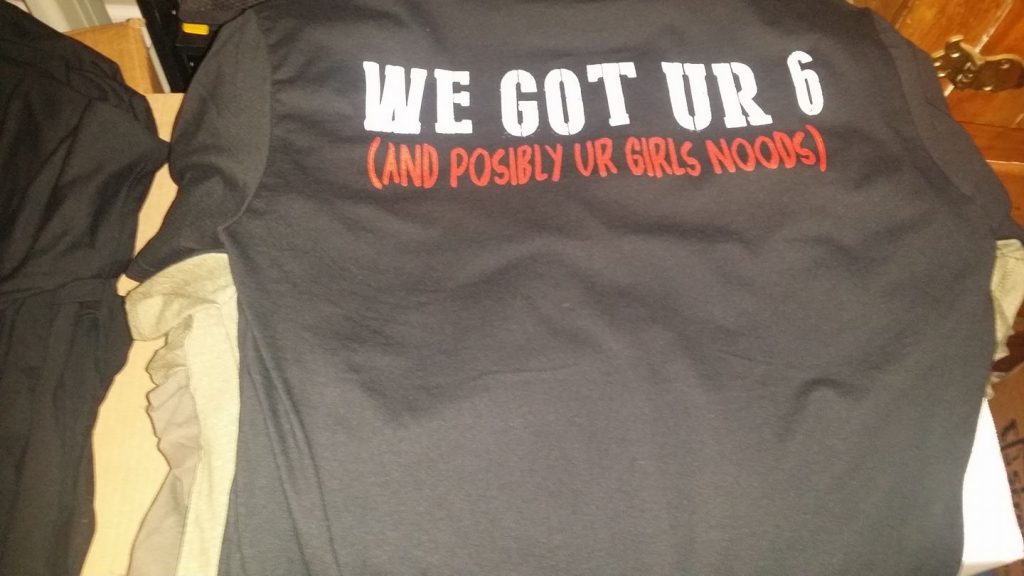 The Marine speaking to American Military News on anonymity has saved dozens of screenshots from within the group that include names and specifics. 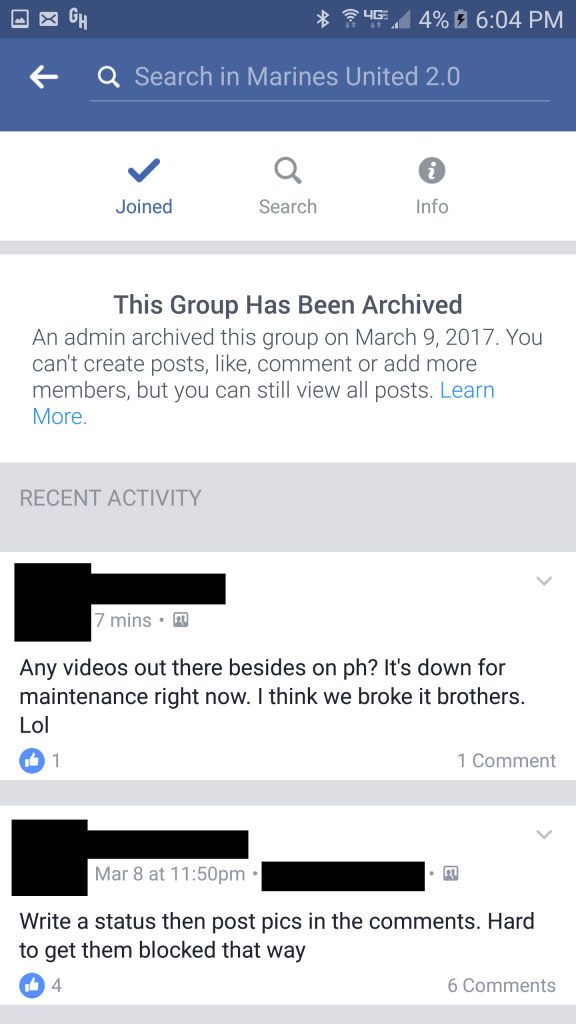 “I sent multiple requests to Facebook for the group to be taken down, and at first they were all declined,” he told American Military News. “Individual pictures I reported were taken down and those members would make post threatening harassment and death for whoever reported the pictures, I knew they meant me.” 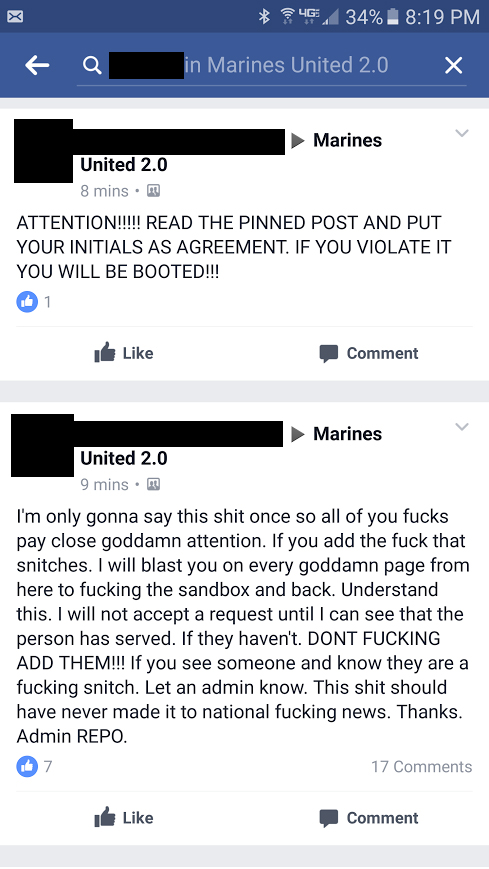 He quietly continued, and finally Facebook responded by shutting down the page. 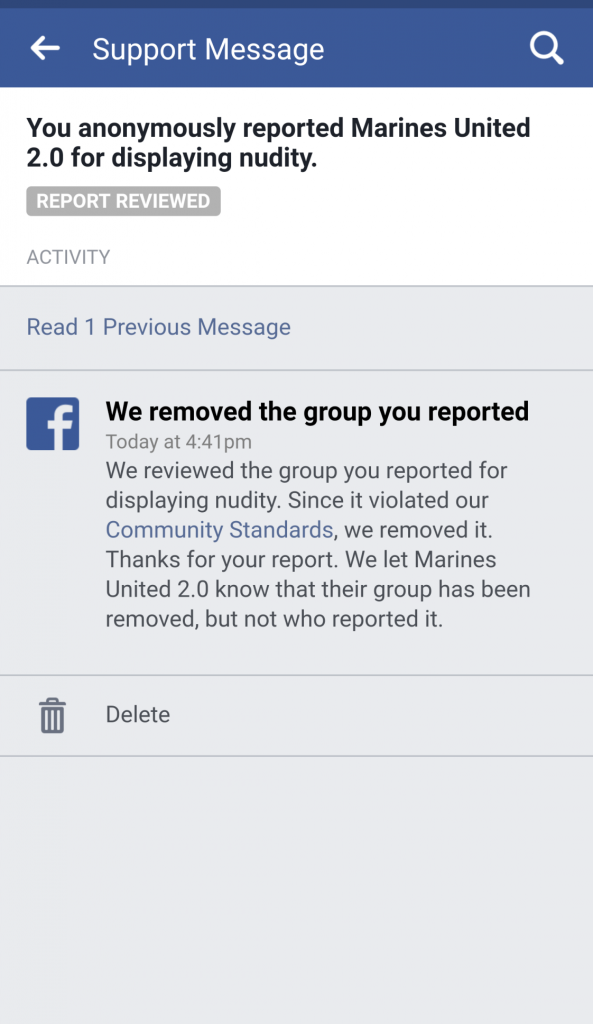 “There is an update to the group you reported,” the Facebook alert said. “We reviewed the group you reported for displaying nudity. Since it violated our Community Standards, we removed it. Thanks for your report. We let Marines United 2.0 know that their group has been removed, but not who reported it.”
“It broke my heart to see how vicious this group of Marines were being to other Marines,” the former Marine said. “Especially because when I was in Iraq, I saw men risk their lives for people they didn’t even know. So if we would fight for each other overseas, how could they be this way to each other back home?”

“They like seeing these female Marines exposed,” he continued, “let’s see how they like their jobs, wives and children seeing them exposed for what they’ve done.”

Check out the 5 'most haunted' battlefields on Earth