Watch the biggest air refueling mishaps ever caught on video

Aerial refueling is an incredibly difficult procedure that requires precision controls and flawless teamwork conducted by a number of highly-trained military aviators. Given how difficult the maneuver can be, understandably, the situation does not always go as planned.

Check out some unfortunate mid-air refueling mishaps in the compilation video below.

Aerial refueling requires at least two aircraft to fly in tandem with one another. The larger of the two, a tanker, will extend its fueling hose out towards the aircraft in need. The second plane, often a fighter jet or combat aircraft, then must attach itself to the fueling hose – all while maintaining a constant speed and altitude.

If successful, the entire process can take just a couple of minutes. The delicate procedure is invaluable in allowing military aircraft to extend their flying range, continue engaging targets without landing, or avoiding hotspots altogether. 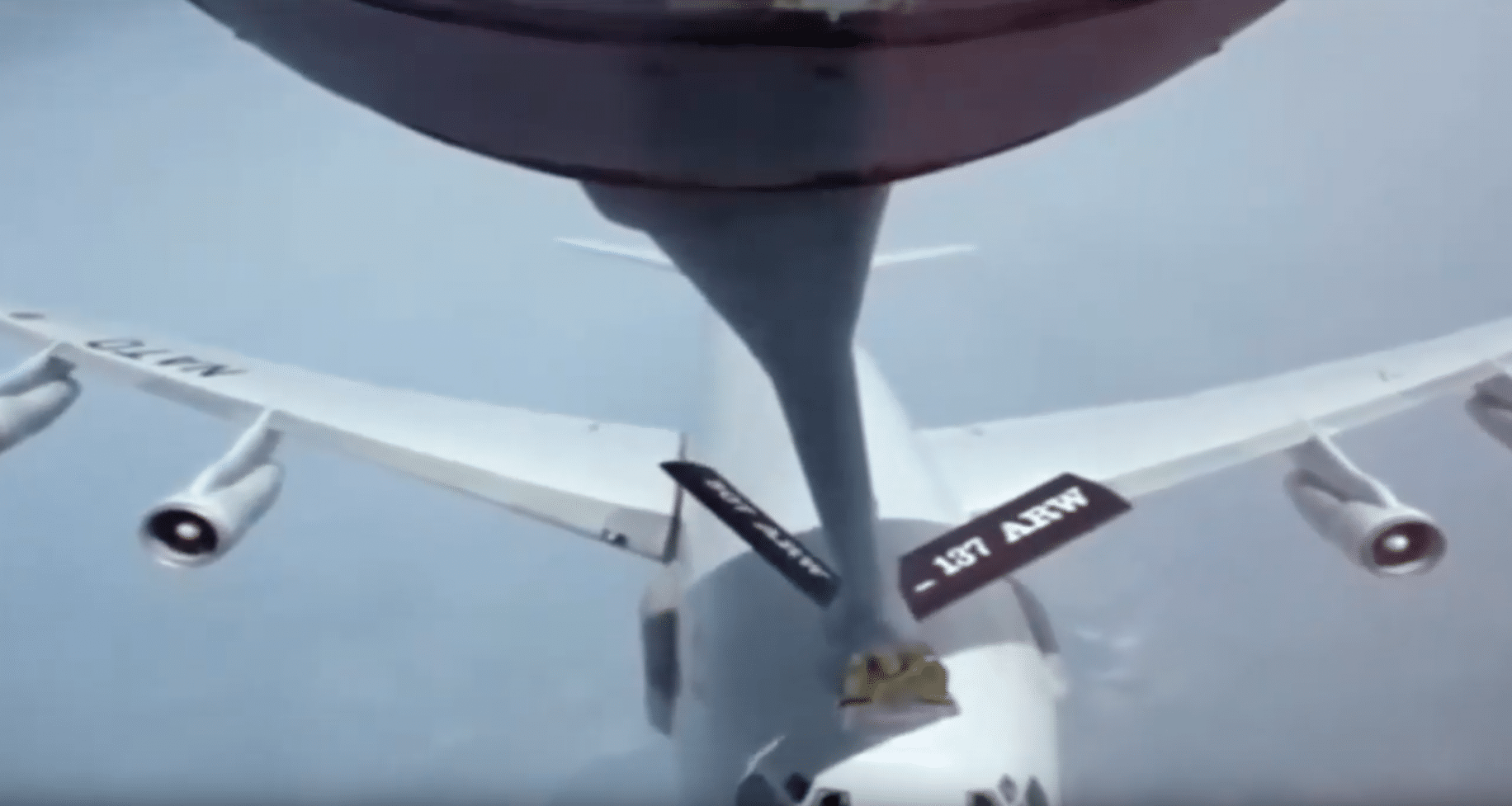 When things go wrong with the aerial fueling process, the situation can quickly become dangerous. In the best-case scenario, a missed fuel hose will spill hundreds of gallons of jet fuel into the air before the flight crew can regain control of the situation.

If things take a turn for the worst, the two aircraft involved in the refueling process could even collide. After all, the aircraft must maintain a close enough distance to one another in order to successfully attach themselves for the fuel transfer.

In the video, the mishaps mainly involve missed fueling lines. If the pilots cannot come together properly and successfully refuel, the two aircraft will usually distance themselves in order to reset and try again. Fortunately, the pilots are not alone. An aerial refueling procedure usually includes multiple spotters and other crewmen directing the entire operation. Sometimes, a third or fourth aircraft will fly nearby as well to offer an additional set of eyes. 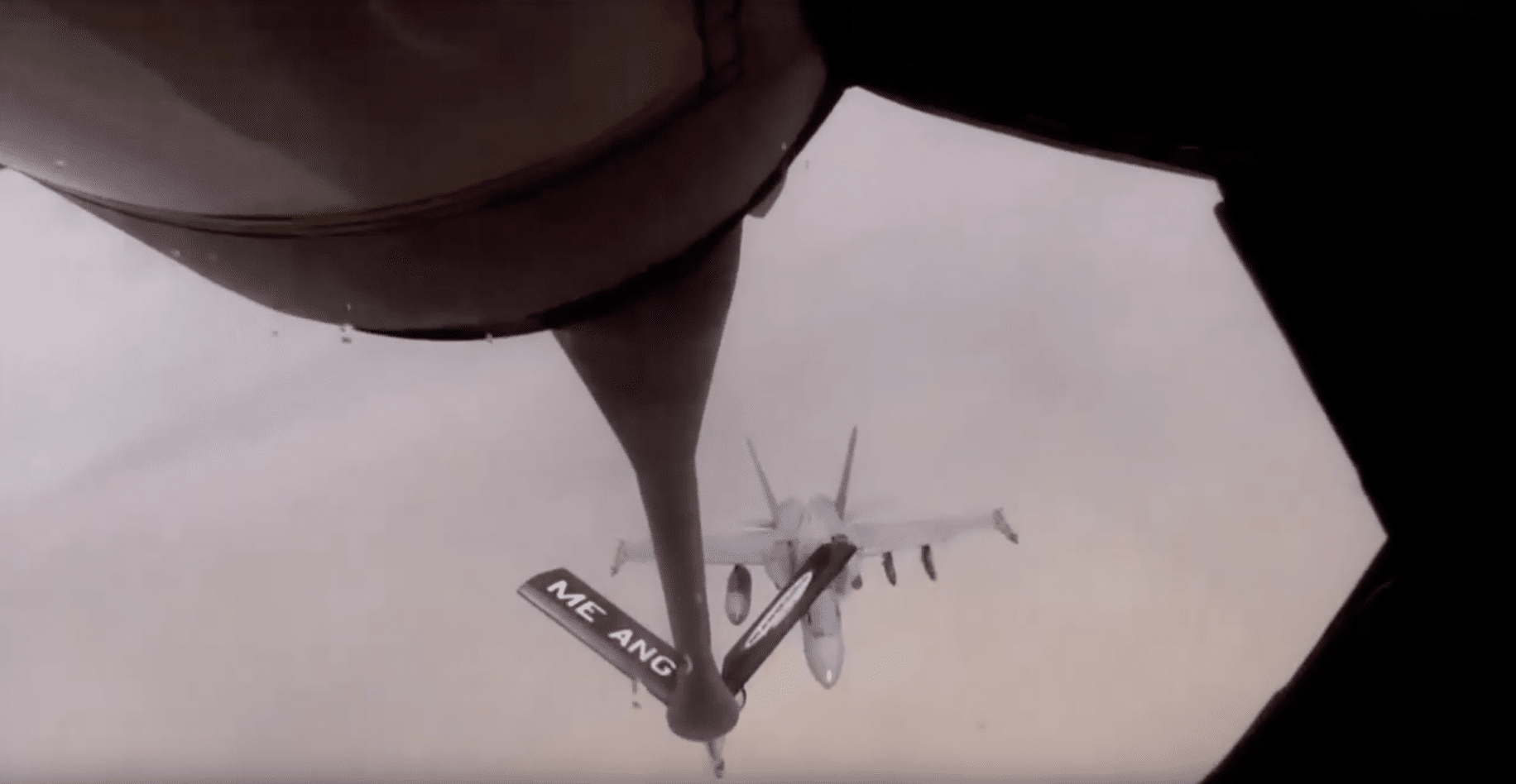 Aerial refueling began as an experiment in the mid-1920s when pilots wanted to attempt record-breaking long-distance flights. By the end of the 1930s, the process was refined and proved successful. In 1949, it allowed for the first non-stop circumnavigation of the globe.

Today, many different forms of aerial refueling exist and assist in allowing military from all over the world to fly farther and longer in various situations.