The U-2 spy plane was an aircraft designed to fill the need for better reconnaissance abilities during the heightened tensions of the Cold War. By the mid-1950s, U-2 planes were conducting stealth missions in Cuba, the Soviet Union, China, and other countries around the world. The aircraft would also be the subject of a number of international incidents that could have been the catalyst to all-out nuclear war.

Today, the United States Air Force continues to incorporate more than 100 U-2 planes in their fleet, and they are still considered an invaluable aircraft for the military.

Check out this awesome video of a pilot taking a U-2 plane for a ride:

Before Lockheed Martin offered their proposal for the U-2 spy plane, the most capable aircraft at the time, the English Electric Canberra, could fly no more than 48,000 feet. For the U.S. military, they set their sights even higher. The goal was instead to build an aircraft that could fly above enemy radar and defense weapons – 70,000 feet or more. By 1955, the U.S. military had their aircraft. 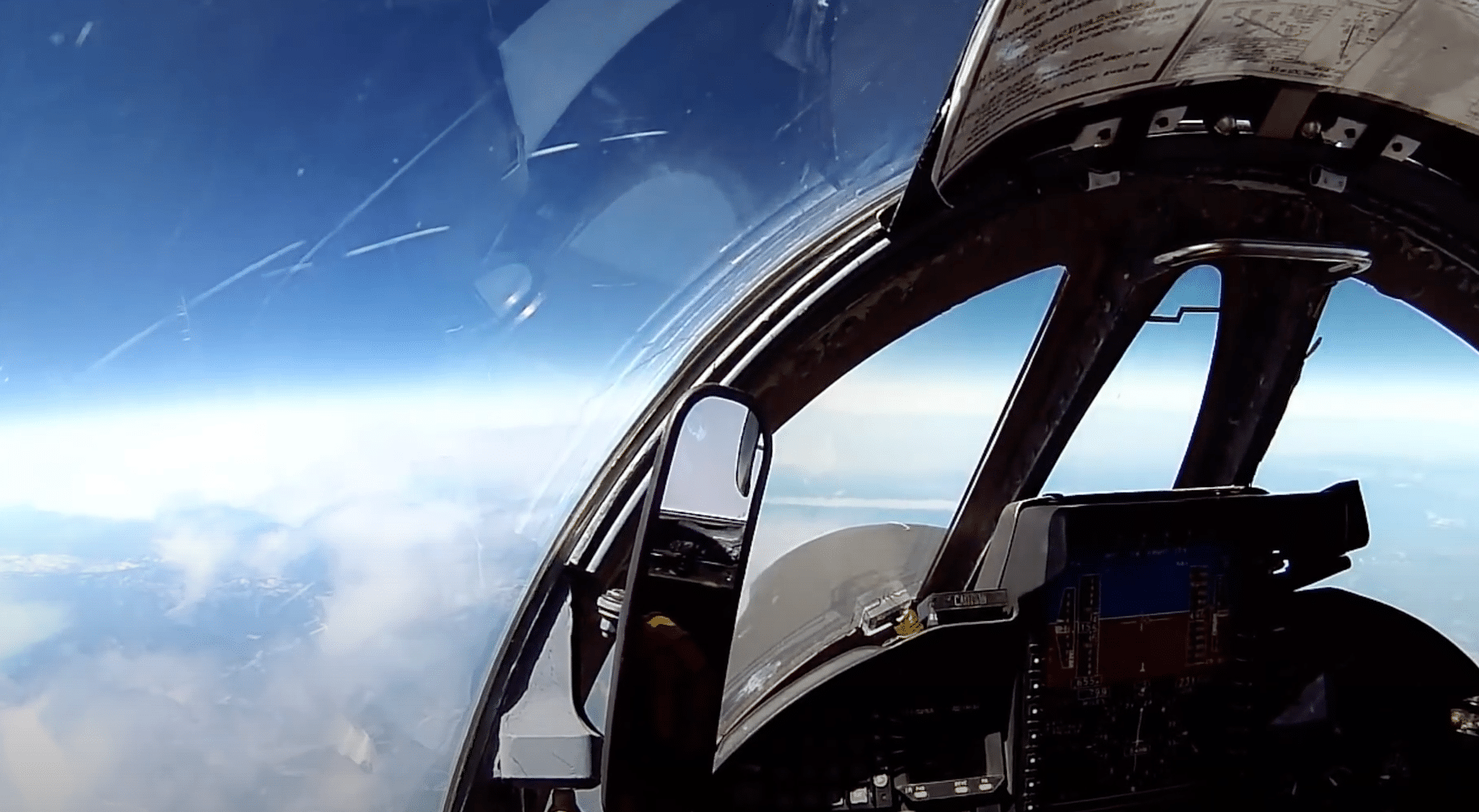 While the U-2 plane was ultimately flown by the Air Force, it was the CIA that retained control over the project during the initial years. Interestingly enough, the first few pilots chosen to fly the U-2 were non-U.S. military, non-U.S. citizens. However, this proved problematic and eventually U.S. pilots were selected to fly.

The U-2 program as a whole and all subsequent reconnaissance flights were given various cover stories to ensure their secrecy. From weather tracking to prototype aircraft, the press received countless cover stories regarding the U-2, though suspicions were always raised. 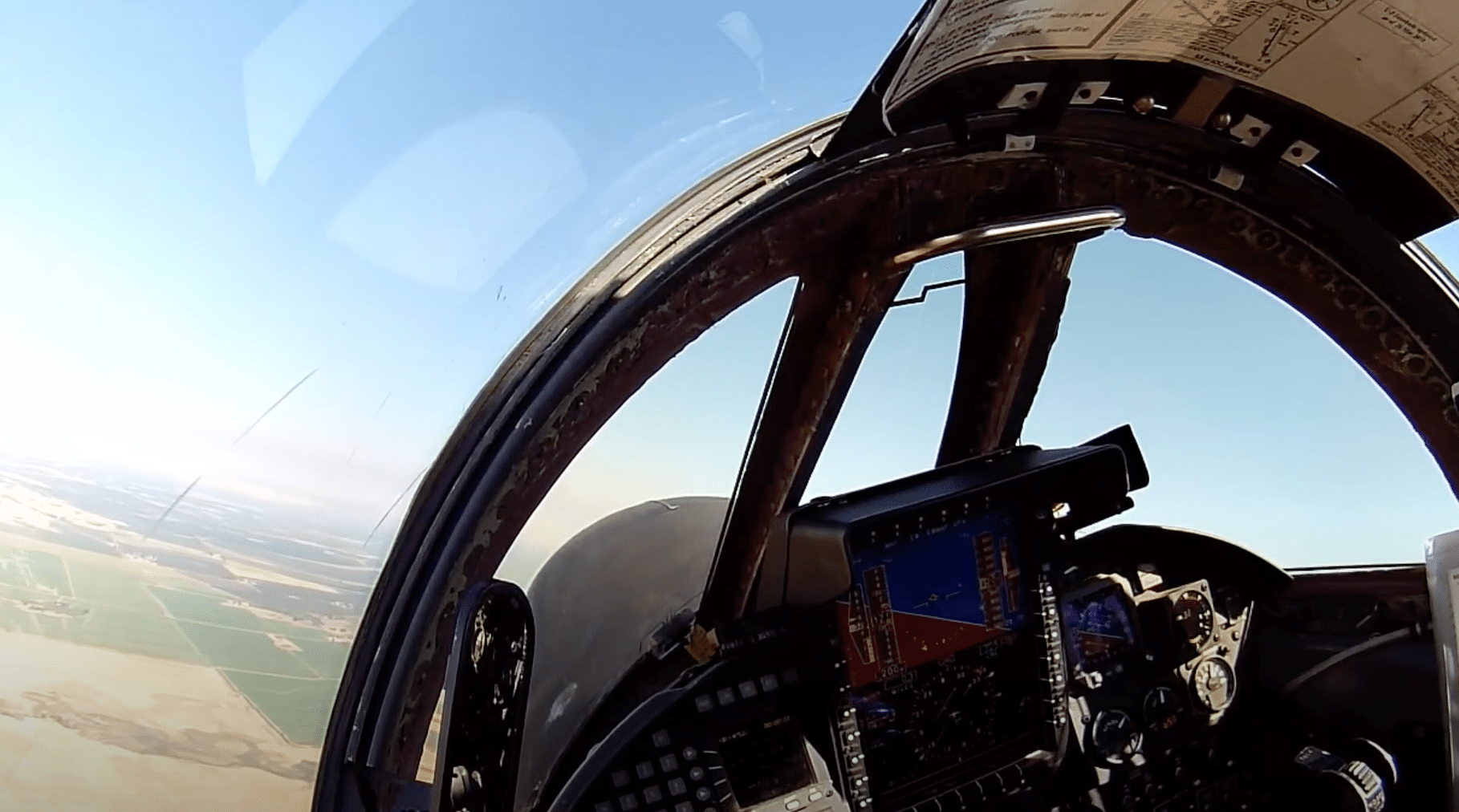 Even though the U-2 program proved to be successful in conducting valuable reconnaissance missions in the decades that followed, it was not without incident. Just a few years into its service, U-2 spy planes were involved in two separate serious international incidents.

In 1960, American pilot Francis Powers was shot down while piloting a U-2 spy plane over the Soviet Union. Powers successfully ejected from the aircraft, but was captured and held prisoner in the Soviet Union until a prisoner exchange in 1962.

During the Cuban Missile crisis in 1962, Rudolf Anderson Jr was piloting his U-2 when he was shot down over Cuba. Anderson did not survive the crash, and he would be the only fatality from enemy fire during the crisis.