Buzzfeed has a history of making videos of their employees trying things for the first time. In this case, four of their male employees of “The Try Guys” were filmed shooting guns for their first time at the Los Angeles Gun Club.

Three of the four men appear to be typical anti-gun hipsters who have never shot a gun in their lives. Their views on guns are apparent. The video starts off with one of the men saying “I don’t like guns. At all.”

“These are military grade weapons whose only purpose is to kill people. To kill a lot of people very fast, very effectively,” one said.

In contrast, the fourth man was raised in the South and actually had some experience around guns.

The four likened shooting guns to James Bond and donned tuxedos for the experience. 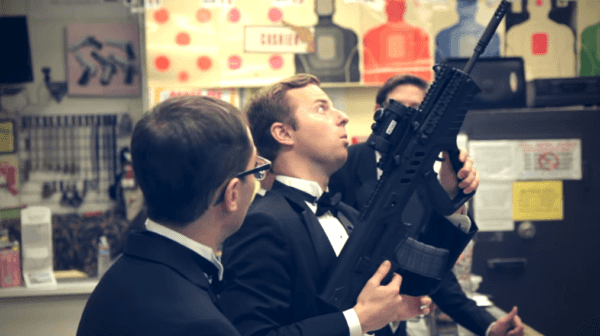 The men first shot three rifles: the AK-47, the TAR-21, and the AR-15. Their reactions ranged from startled to excited. 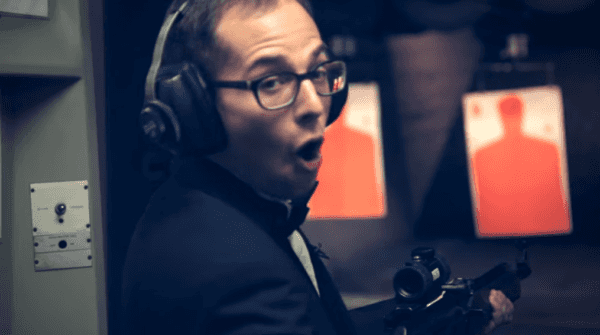 “It’s easy to forget why you’re there, that the purpose of these guns is to kill people,” the same man added. “Each time you’re pulling the trigger, that’s another life you could be taking.”

One of the men said the experience gave him a significant adrenaline rush that lasted for hours. Another agreed and said he felt like a primitive creature. 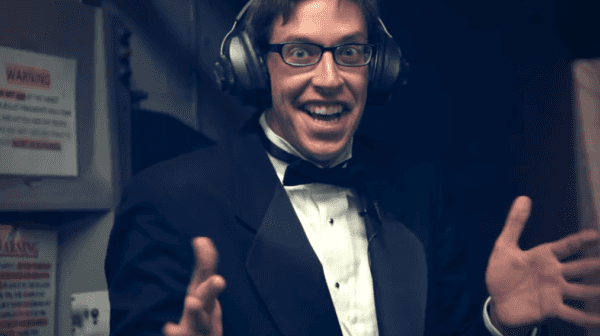 Check out the video below to see what these guys think of guns after visiting the shooting range.

The men then took their hand at shooting the Remington 870, which is the shotgun of choice for their local Los Angeles Police Department.

After shooting the 870, the most anti-gun man in the group admitted feeling “exhilarating” even after complaining of the recoil feeling like a punch to his shoulder. The other men lamented on the power they felt shooting such a weapon.

The men then proceeded to the Smith & Wesson 500. Shooting the hefty revolver was met with reactions of shouting, swearing, and even calling it “terrifying.” 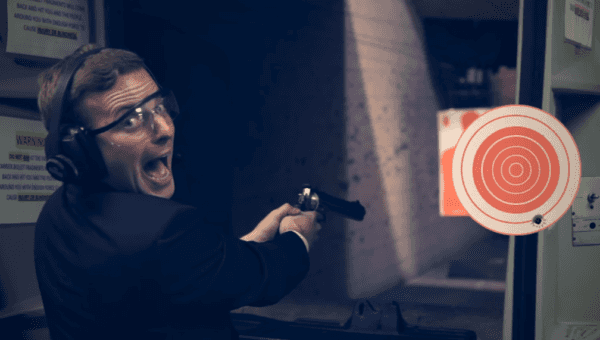 The most anti-gun man in the group appeared to be most impacted by the experience. “I get it. I now get it,” he said. “I didn’t get it, and now I get it. Guns are really f**king fun.”

In contrast, the native Southerner said, “It changed me. I don’t think that I’m as pro-gun as I used to be.”

The video closed with anti-gun messages from each of the men, from one remarking that the experience turned the men into irresponsible boys, to another declaring that eating pizza was a more thrilling experience.