World War II was a time of great suffering and destruction for most of the world. During and after the war, some of the most valuable artifacts and treasures were either ruined or went missing. While some of history’s most important pieces have been recovered, there are still countless priceless antiquities that remain unaccounted for.

Check out this list of five of the most important treasures still missing from WWII:

First on the list is the rumored Nazi gold train. As Russia’s Red Army closed in on Nazi troops in Wroclaw, Poland, towards the end of WWII, a train was supposedly sent out of the city. The locomotive was thought to be transporting the gold reserves from the Wroclaw Bank that had been captured by the Nazis.

The locomotive, last seen in May 1945, was loaded with at least 23 boxes of gold bullion – some 300 tons – that would be worth more than $10 billion today. While treasure hunters suspect the train may be stashed in a mountain tunnel often utilized by Nazi leaders at the time, nothing has ever been found. 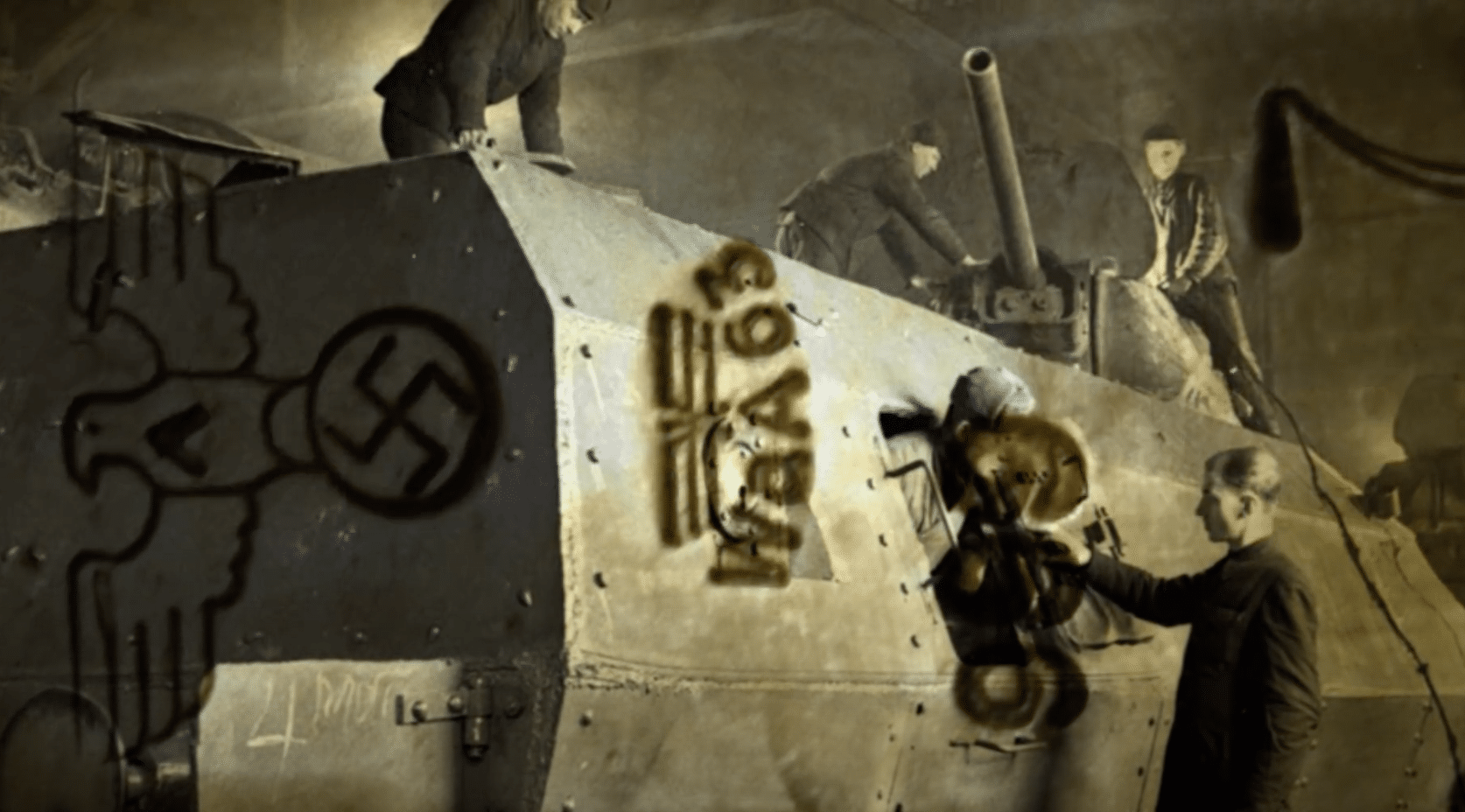 In addition to gold bullion, intricate gold art pieces and various gemstones have also been missing since WWII. The most famous example is the contents of the Amber Room, a gold leaf-covered chamber that was captured by the Nazis and ultimately lost. 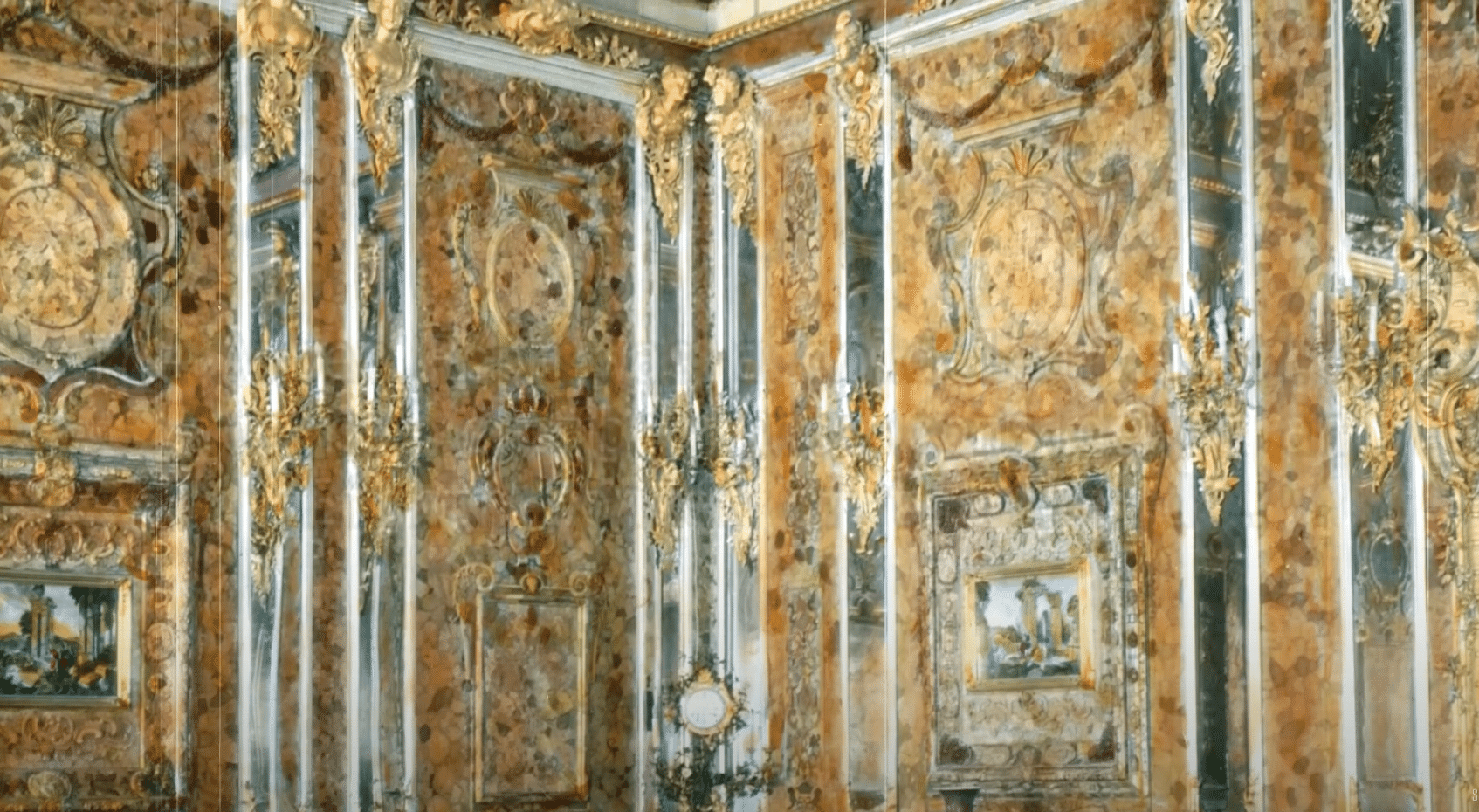 Housed in the Russian Imperial Cathedral, the room was decorated with more than 13,000 pounds of precious amber and gold leaf. When Nazi troops discovered the chamber, the room was disassembled and transported to Germany. While a handful of pieces from the Amber Room have been discovered, a vast majority of what was once considered an eighth wonder of the world has never been seen again. 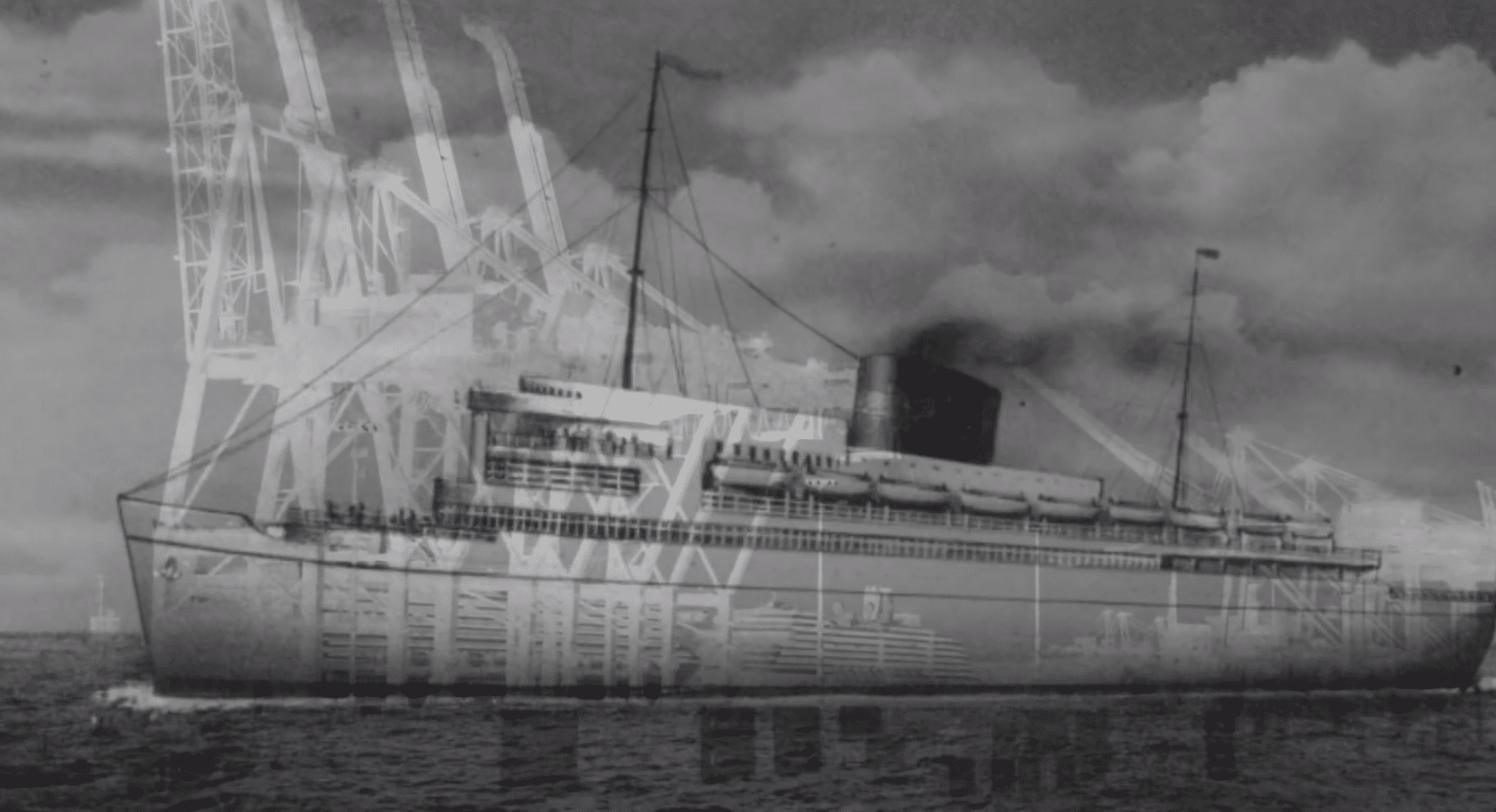 Of course, WWII’s missing treasure was not just from Europe. The Awa Maru, a Japanese ocean liner originally commissioned as a Red Cross relief ship, is said to have been repurposed as a treasure-hauling cargo ship. Her alleged cargo, loaded in Singapore, was rumored to be $5 billion in contraband treasure.

In addition to gold, diamonds, and other valuable objects, the ship supposedly had on board the priceless remains of Peking Man, one of the earliest examples of the supposed “missing link” of human lineage.

The Awa Maru was eventually torpedoed by U.S. forces during the war and sunk. In the 1980s, China spent $100 million on recovery efforts but found no treasure. However, historical war records later revealed that the true Awa Maru may never have left Singapore.