Rob Riggle is a world-famous comedian and actor known for his appearances on Comedy Central’s “The Daily Show” and blockbuster hits like Stepbrothers and The Hangover. However, most people may not know that Riggle also has a military career far more impressive than anything he has done on the silver screen.

Riggle served as a Lieutenant Colonel in the United States Marine Corps Reserve where he spent time in Liberia, Kosovo, and Albania and even earned a Combat Action Ribbon. It was during this time that Riggle needed to balance his serious role as a soldier with his comedic tendencies. And while it may not seem like those two worlds could coexist, Riggle says he was able to make the most of it.

Check out a recent interview with Riggle and Mark Willard, host of Celebrities in Golf Carts, where Riggle discusses his military past:

“When I find out who you are, with the military background and the comedy background, how are you funny and in the military all at the same time?” Willard asks. “Those seem like such alternate worlds.”

“They are pretty much mutually exclusive,” Riggle says. “I never did anything too funny in the military.”

“I was an officer. I never wanted my Marines to think I was a screwball,” Riggle explains. “I always kept those two worlds very separate.” 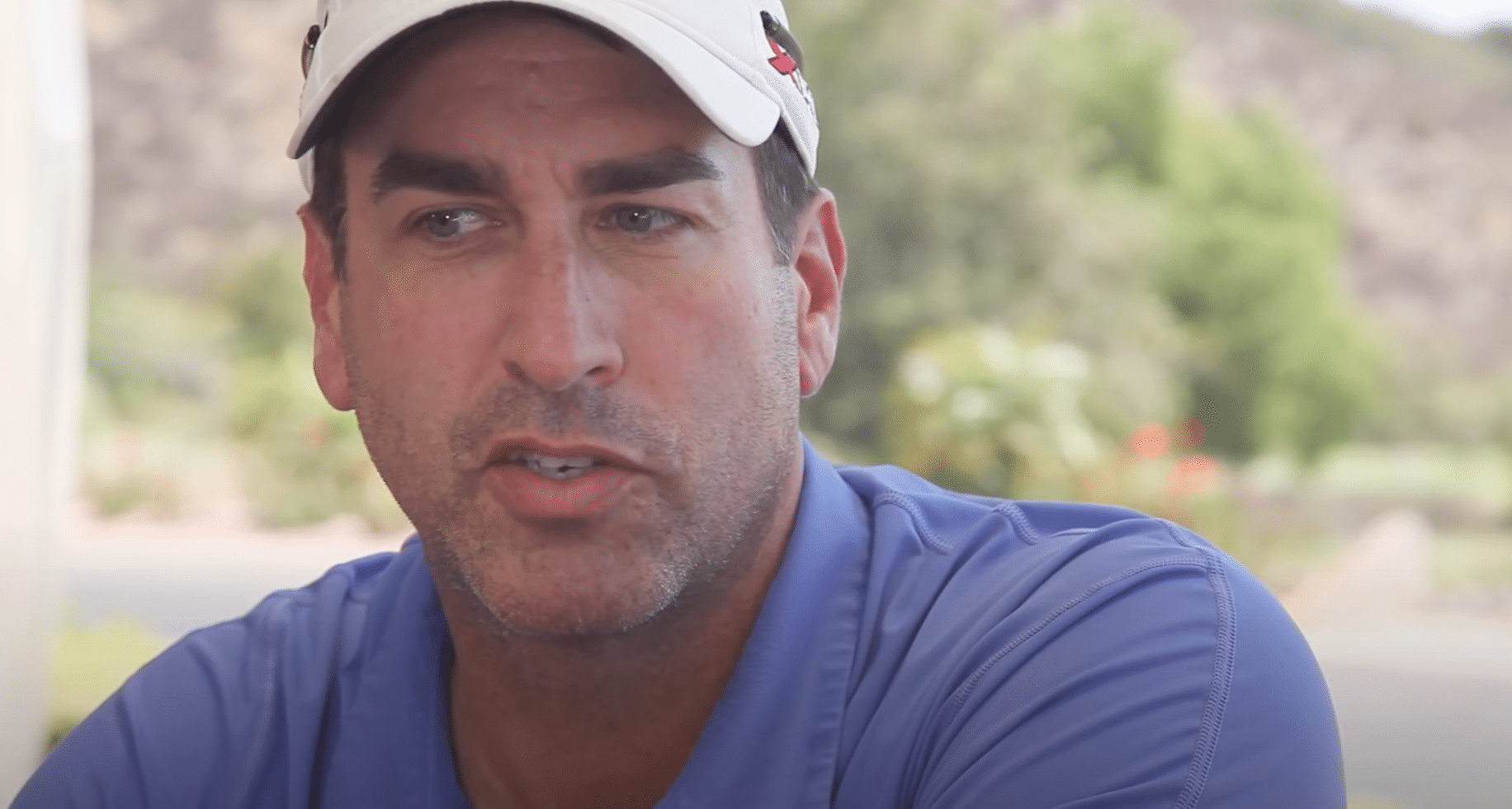 For Riggle, the hardest part was allowing his two passions – military and comedy – to flourish simultaneously.

“You know, I think one of the best things about this country is that you can have more than one dream. Whatever you want to do you can go do it.” 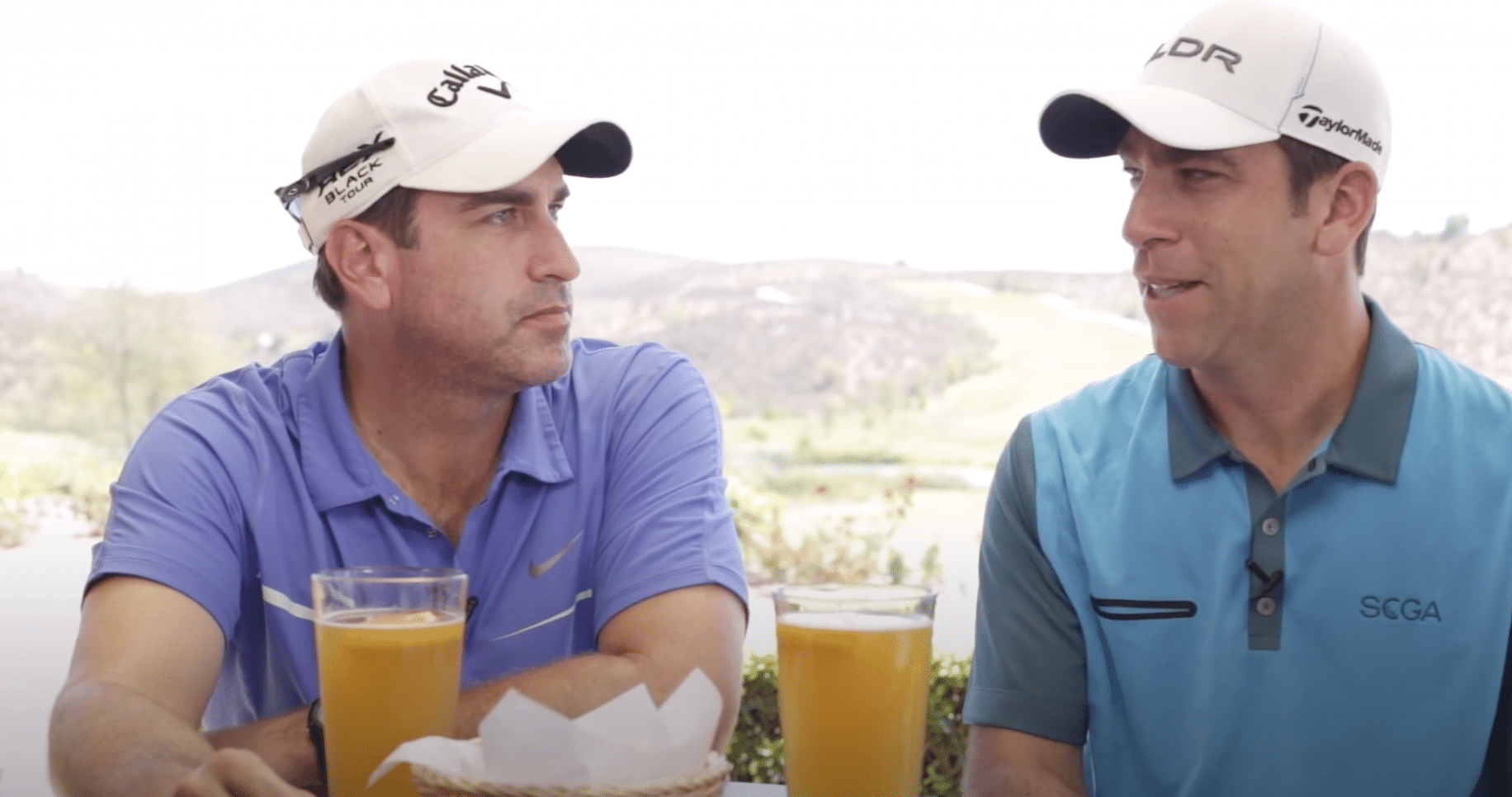 Riggle’s military career of more than 23 years of service is just as long as his comedy career. Originally enlisting in the Marines in 1990 with the intention of becoming a pilot, Riggle ultimately became a public affairs officer in New York City. He officially retired in 2013 having been awarded a dozen awards and decorations.

Recently, Riggle’s military and comedy careers crossed paths again when Riggle visited Iraq to report for The Daily Show as well as to entertain the troops under the purview of the USO.