The M40 German helmet was the helmet of choice for the German army during WWII. It was responsible for protecting the the brains rattling around in the skulls of the furor-loving Nazi soldiers that were firing on our soldiers all across Europe. These helmets are sometimes referred to by the German word for steel helmet, “Stahlhelm.” 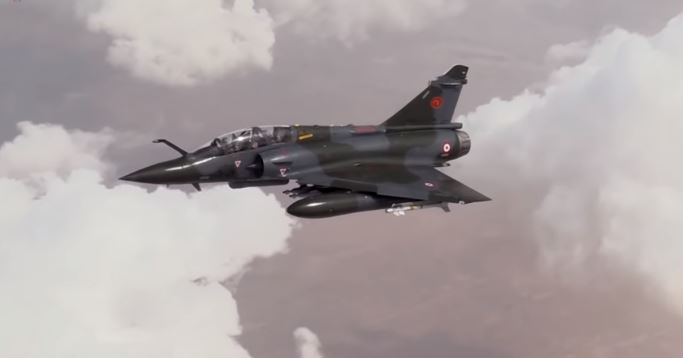 A German soldier wearing a Stahlhelm during WWII.

Prior to WWI the German army didn’t supply troops with any head protection other than flimsy caps made of cloth and leather. However, the introduction of trench warfare caused a massive increase of fatalities caused by head injuries. The first models being called the M1916 and M1917, sometimes referred to simply as the M16 or M17, to denote the years they were developed.

One WWII collector has decided to but these helmets to the ultimate ballistics test by firing a series of increasingly high caliber bullets at the Nazi brain buckets. Watch the video to see how “German engineering” stands up to American steel!