In response to the ongoing armed conflict between Russia and Ukraine, the United States military has taken several steps to maintain a troop presence in the region. The efforts are intended to enhance the deterrence posture along NATO’s eastern flank.

The U.S. military augments the air, ground, and naval presence in the region, and enhance previously scheduled exercises. A video featuring close up GoPro footage posted to YouTube showcases some of those exercises that include M1A2 tanks.

In the video, the massive war machines can be seen crawling over the frozen landscape and firing off some explosive rounds during the test. Part of the video was filmed on a GoPro camera mounted to the top of the tank and gives viewers an interesting first-person perspective.

The tank can be seen maneuvering over hills and shrubs, pivoting its menacing gun in every direction and firing off into the vast landscape. 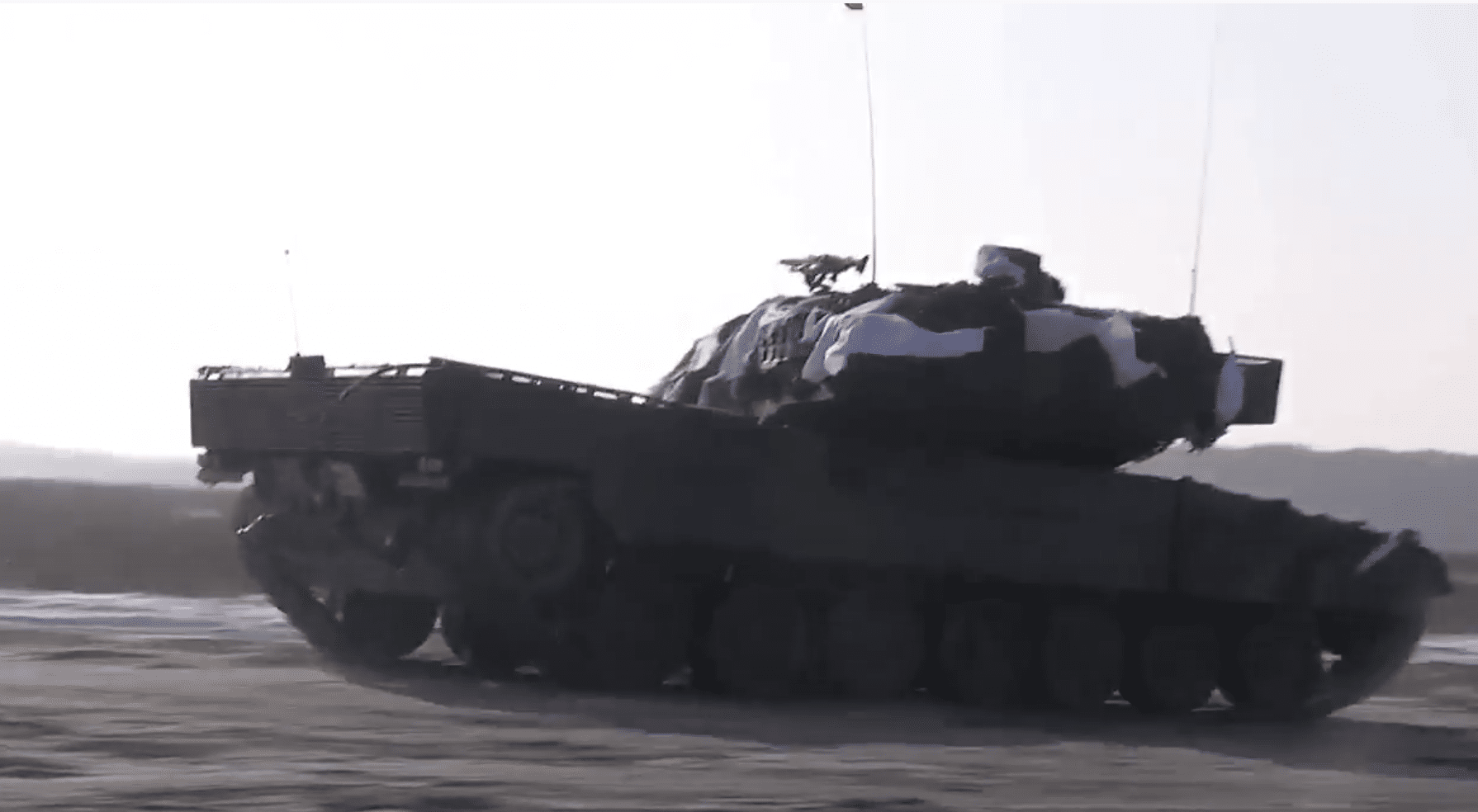 The military vehicle featured extensively in the video is the M1A2 Abrams tank. The third-generation American-made army tank is currently one of the most valuable machines in use. Introduced in 1980, more than 10,000 of these beasts have been produced.

The M1 Abrams weighs an astonishing 62 metric tons. Covered in Chobham composite armor and powered by a multifuel turbine engine, the tank not only offers immense protection for its crew, but also unmatched firepower potential. Its main armament is the Rheinmetall Rh-120.

The Rh-120 is a smoothbore tank gun originally designed in the 1970s by West Germany.  The 120-millimeter gun has a length of more than 17 feet, and the gun system weighs more than 7,300 lbs. It offers an effective firing range of some 4,000 yards, and the weapon can utilize a wide array of rounds. 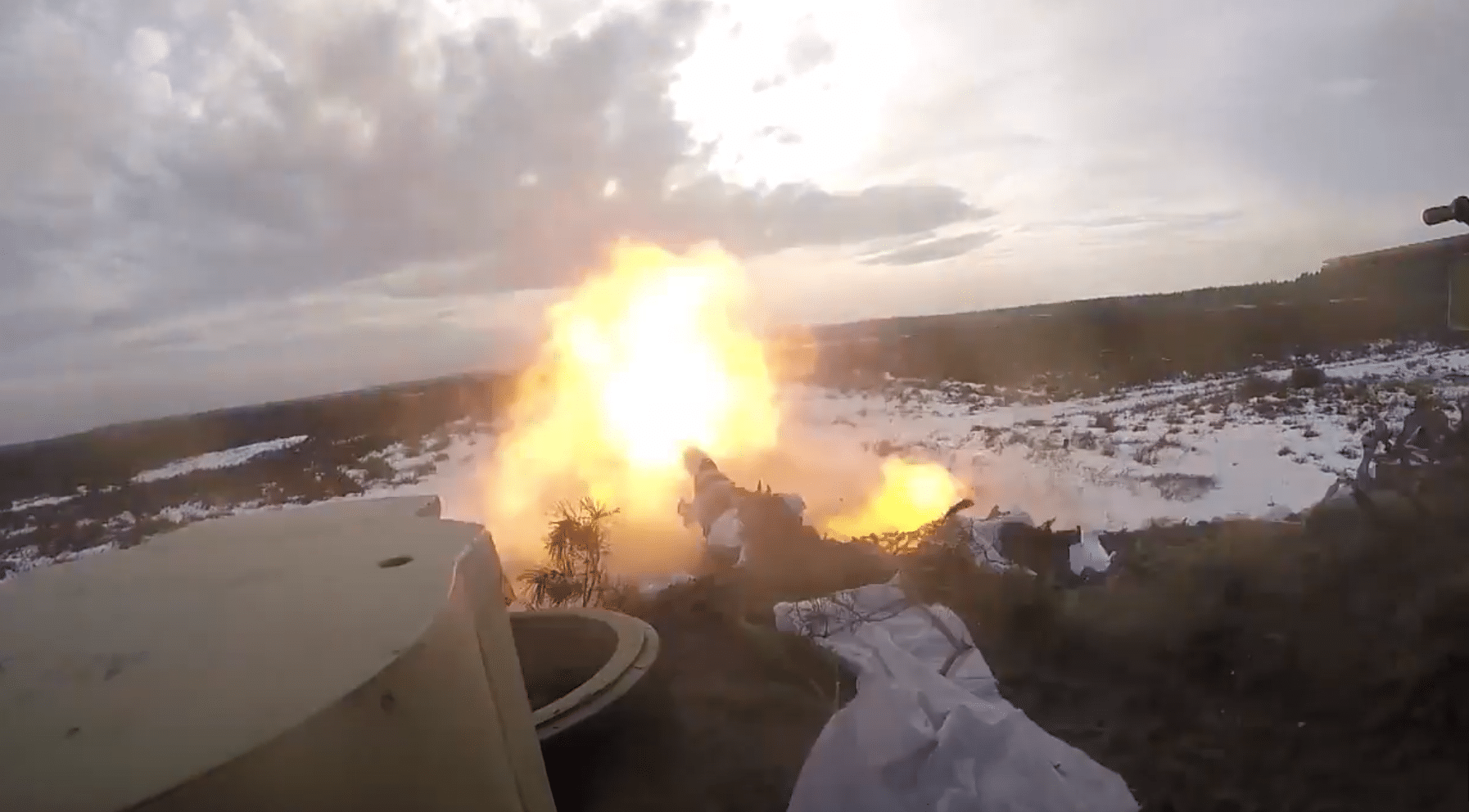 First used in the Persian Gulf War, the M1 Abrams is now the primary tank utilized by the United States Army and Marines. Today, hundreds of M1 Abrams have been deployed in the Middle East and beyond. In addition to the U.S., the M1 Abrams tank is also utilized by a dozen other countries including Egypt, Australia, and Saudi Arabia.

(VIDEO) The effectiveness of mini guns vs machine guns