On Thursday, retired Vice Adm. Bob Harward turned down an offer from President Donald Trump to fill the role of national security advisor after Michael Flynn’s resignation. Harward cited challenges of balancing the position and family life as the reason he refused the position. Retired Lt. Gen. Joseph Keith Kellogg, who was assigned by Trump as acting national security advisor following Flynn’s departure, will continue to cover the duties of the position until the Trump administration finds another candidate. 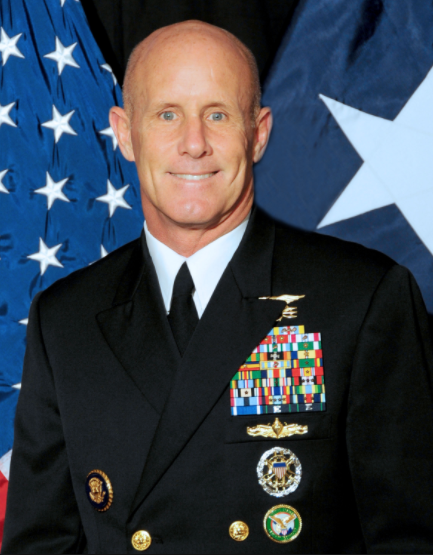 “Since retiring, I have the opportunity to address financial and family issues that would have been challenging in this position,” Harward said in a statement. “Like all service members understand, and live, this job requires 24 hours a day, 7 days a week focus and commitment to do it right. I currently could not make that commitment. My thoughts and prayers are with those that carry such heavy burdens and responsibility for taking care of our country’s national security concerns. God bless this great country of ours.”

White House chief of staff Reince Priebus spoke to Fox News on Friday and reiterated the concerns Harward had in taking the job as the reason why he turned down the offer.

Priebus said that after the offer was given, Harward said: “well, let me talk to my wife and family, and we’ll get back to you.”

According to Priebus, the administration stayed in “constant contact” with Adm. Harward who later told the White House that he “got some support in the family but others aren’t that excited about it” and it would something he could not accept.