To mark the 70th anniversary of D-Day on June 6, 2014, hundreds of soldiers, families, friends, and volunteers took to the historic beaches of Normandy, France, in order to honor those who served in one of the most decisive operations of WWII. The event is part of a week-long celebration that includes living WWII veterans, world leaders, and tens of thousands of citizens all paying tribute to the fallen troops.

As part of the event, military vehicles from the time period are also brought in and paired with individuals dressed in historically-accurate uniforms and attire. The spectacle was captured by stunning drone footage uploaded to YouTube:

The Normandy landings — codenamed Operation Neptune and eventually referred to as D-Day — were military operations that occurred on June 6, 1944. It was the largest seaborne invasion in history as Allied forces attempted to liberate German-occupied France.

The 50-mile Normandy coastline soon saw hundreds of thousands of soldiers from both sides attempting to secure a foothold. While the operation seemed futile at first, in the coming days, Allied forces gradually gained position. 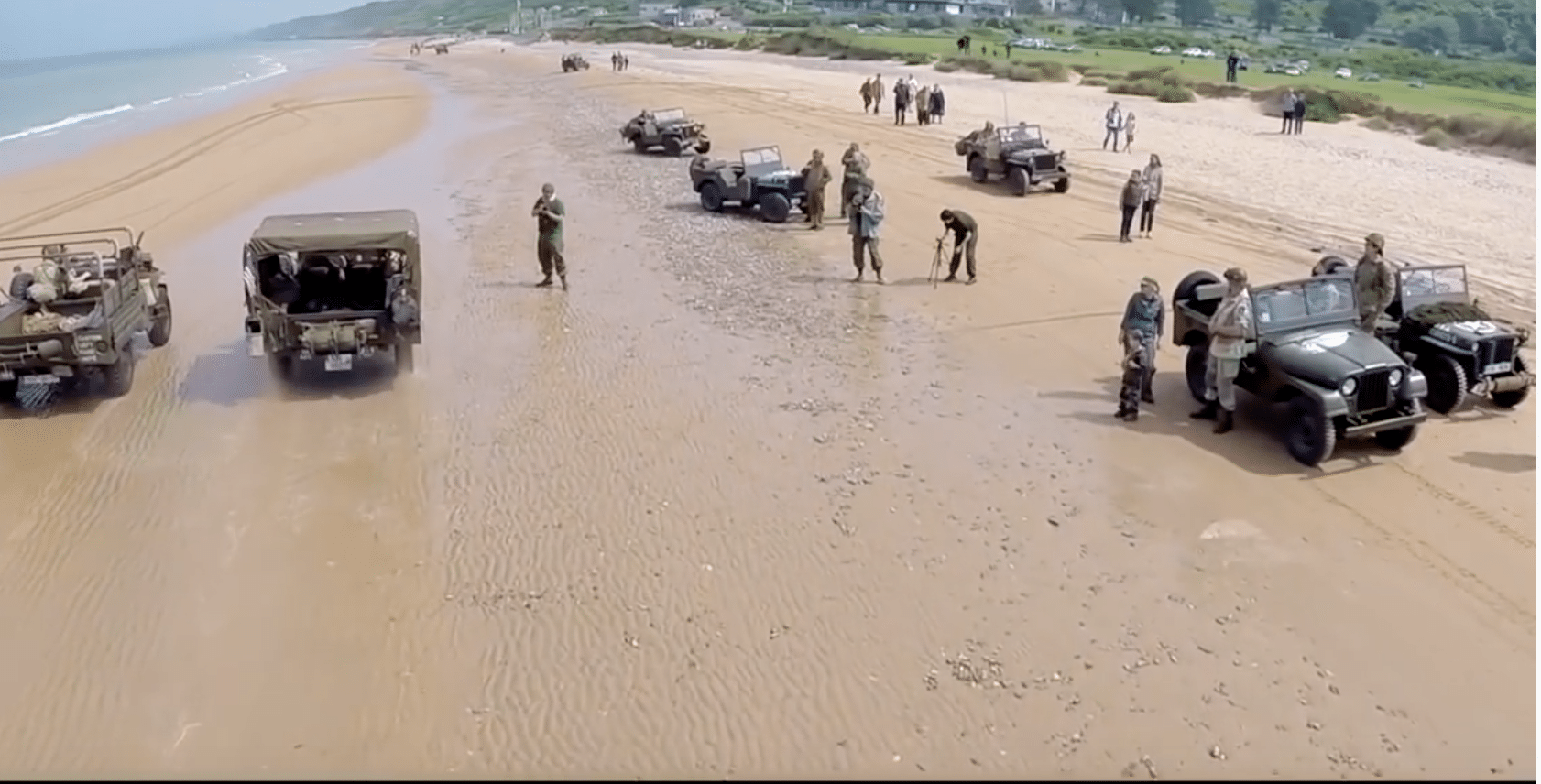 The beaches of Normandy would be home to military conflict for months to come. In the ensuing battles, thousands of soldiers from both sides were killed.

In the end, D-Day would prove to be a turning point in the war. Not only was Germany tricked into focusing their attention elsewhere in the weeks leading up to the invasion, but by the end, Allied forces had garnered up too much momentum to curtail.

Today, countries from all over the world honor the fallen soldiers from D-Day. Each year, major celebrations are held both in Europe and in the U.S. to mark the momentous occasion. 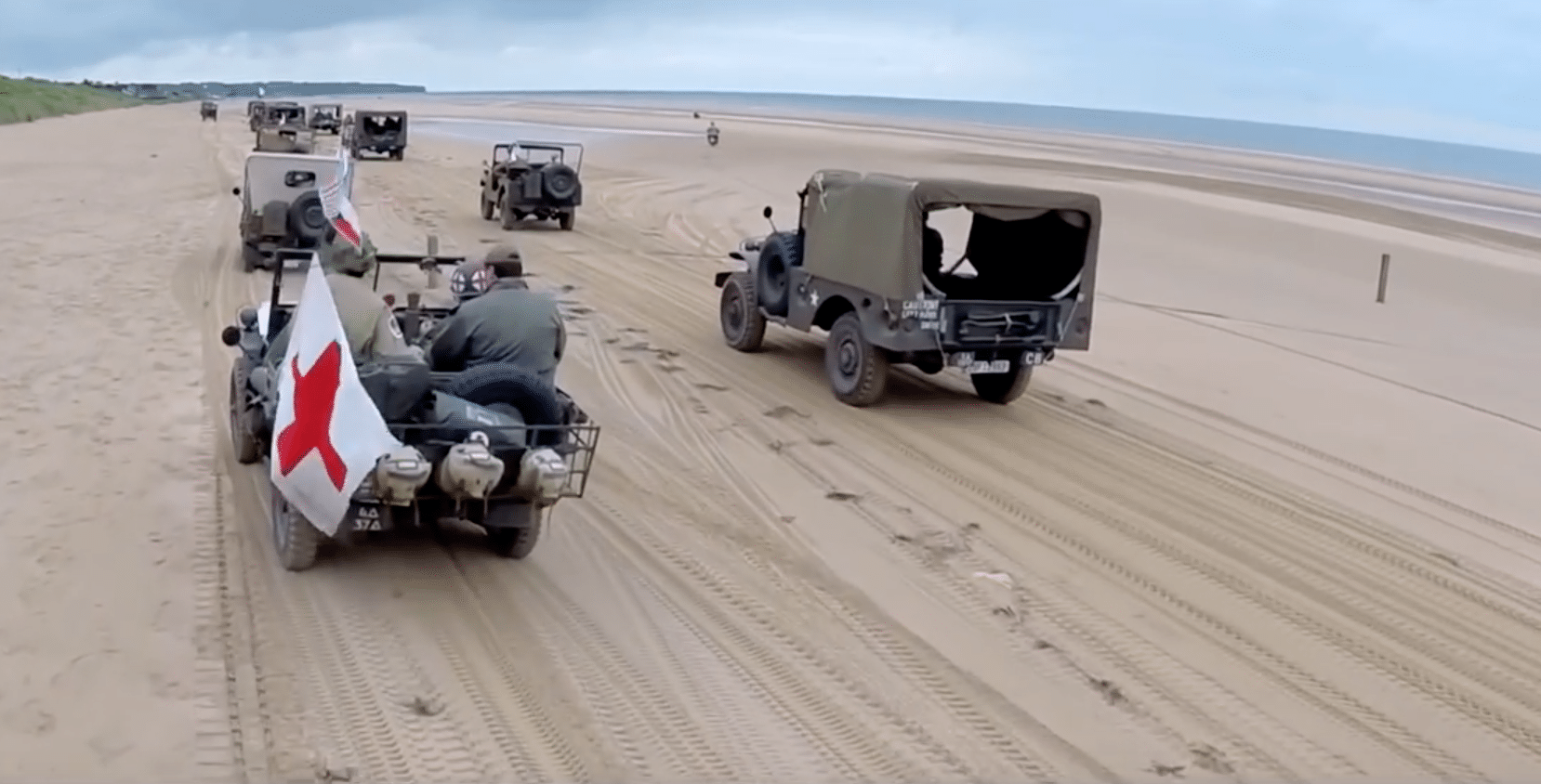 The 70th anniversary of D-Day celebrations brought together tens of thousands to honor those who served and recognized the sacrifices made decades ago. The country also plays host to the likes of the President of the United States and other world leaders who join in on the celebration.