Senior Police Officer Dan Whitney of Wilton, Conn., responded to what he thought might be a routine car crash during the early morning hours of his patrol in 2016. Upon arriving at the scene, the officer quickly discovered a life or death situation.

Newly released bodycam footage revealed the harrowing scene as Whitney pulled up to a vehicle completely engulfed in flames. Inside the car sat two individuals unable to open their crushed doors.

“I’ve got an entrapment,” Whitney radios back as he grabs a fire extinguisher and races towards the burning vehicle.

After first attempting to extinguish the blaze, Whitney turns his attention to the passenger of the vehicle shouting for help. The man, having attempted to free himself from the crushed SUV, is now stuck between the twisted metal.

Whitney breaks the windows of the vehicle as he searches for any way to pull the man free. Knowing that the engulfed SUV could explode at any moment, he yanks the man out mere seconds before a loud bang is heard in the footage. 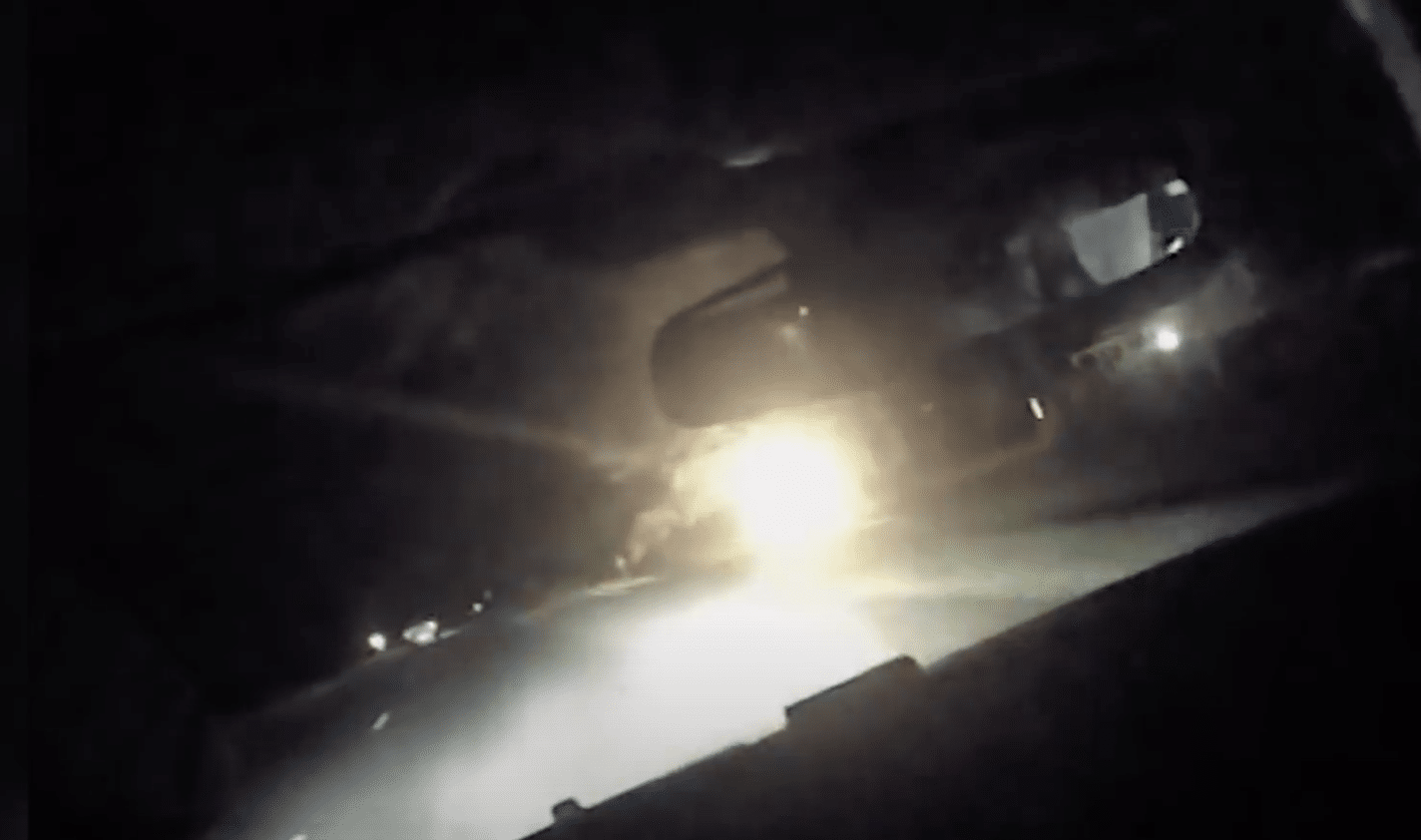 An explosion from under the hood of the vehicle knocks off Whitney’s hat and body-worn camera. In the moment, Whitney thought that the man pulled from the vehicle was the only one inside. However, the driver of the SUV – who could not be seen until after the flames were extinguished – burned to death in the fire.

Without Whitney’s rescue, the passenger likely would have suffered the same tragic death as the driver, as the backseat was completely melted and gutted within minutes. Other officers on scene described the heat from the fire as unbearable from 50 feet away.

“Had SPO Whitney not put himself in harm’s way and shown exceptional valor in rescuing the passenger, he likely would have suffered the same fiery death as the driver,” said Athens-Clarke County Police Department Lieutenant Christopher Nichols after the incident. 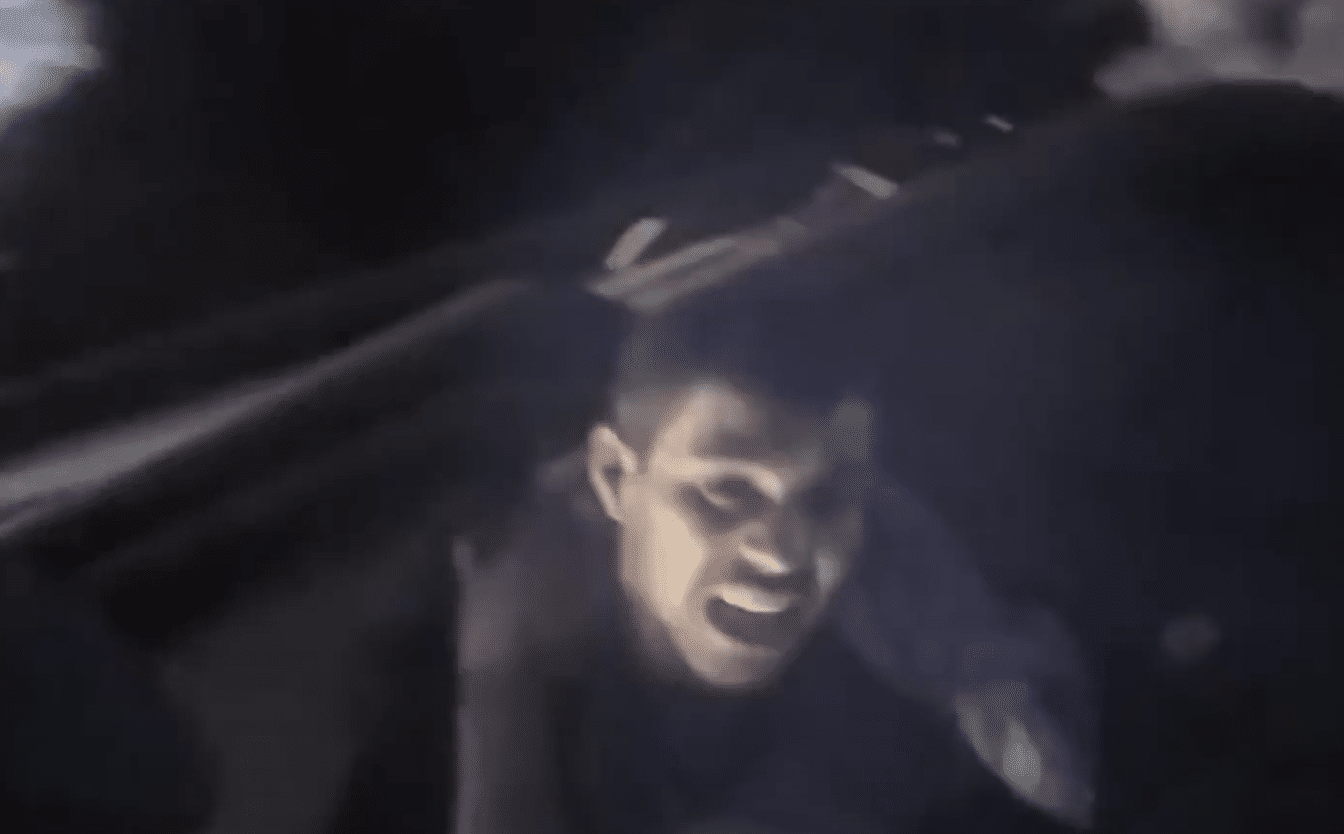 For his bravery, Whitney received the November 2016 Officer of the Month Award.

“Senior Police Officer Dan Whitney demonstrated the dedication our officers show every day in the line of duty,” Memorial Fund President and CEO Craig W. Floyd said. “His quick actions saved the life of a man who would’ve died without his help. SPO Whitney is deserving of the November 2016 Officer of the Month Award.”