Video: The intense hostage situation that earned a Navy SEAL the Medal of Honor

On a cold December night in the mountains of Afghanistan, Chief Special Warfare Operator (SEAL) Edward C. Byers Jr. and a team of SEALs embarked on a dangerous mission to rescue an American hostage held by the Taliban. Byers went above and beyond the call of duty that evening, saving the life of the hostage and earning the Medal of Honor.

In this video, Byers shares the story of that evening, as well as his reaction to finding out he earned the Medal of Honor.

“To be a Navy Seal means that you have to be incredibly resilient,” Byers says in the video. “You have to be hardworking. They are the toughest men on the face of this planet. Any mission they’re given, they’ll succeed at it. And if they have to, they’ll die for you.”

“This award surrounds a specific mission that we did, and in that mission, Nick Checque was ultimately killed,” Byers explains.

In recounting the mission, Byers says he does not consider himself a hero – only that he was doing what was called upon him.

“The mission that night was a hostage rescue mission,” Byers says. “And to us, that is a no-fail mission.”

Their objective was to bring back American hostage, physician Dr. Dilip Joseph, alive at all costs.  Dr. Jospeh had been working with an aid organization and was captured by the Taliban along with two Afghans while returning to their base in Kabul.

After three days of recon, on December 8, 2012, Byers and his unit were deployed by helicopter into Qarghah’i District of Laghman Province, eastern Afghanistan.  They hiked for more than four hours under cover of night in order to get to the compound where Dr. Jospeh was thought to have been held. 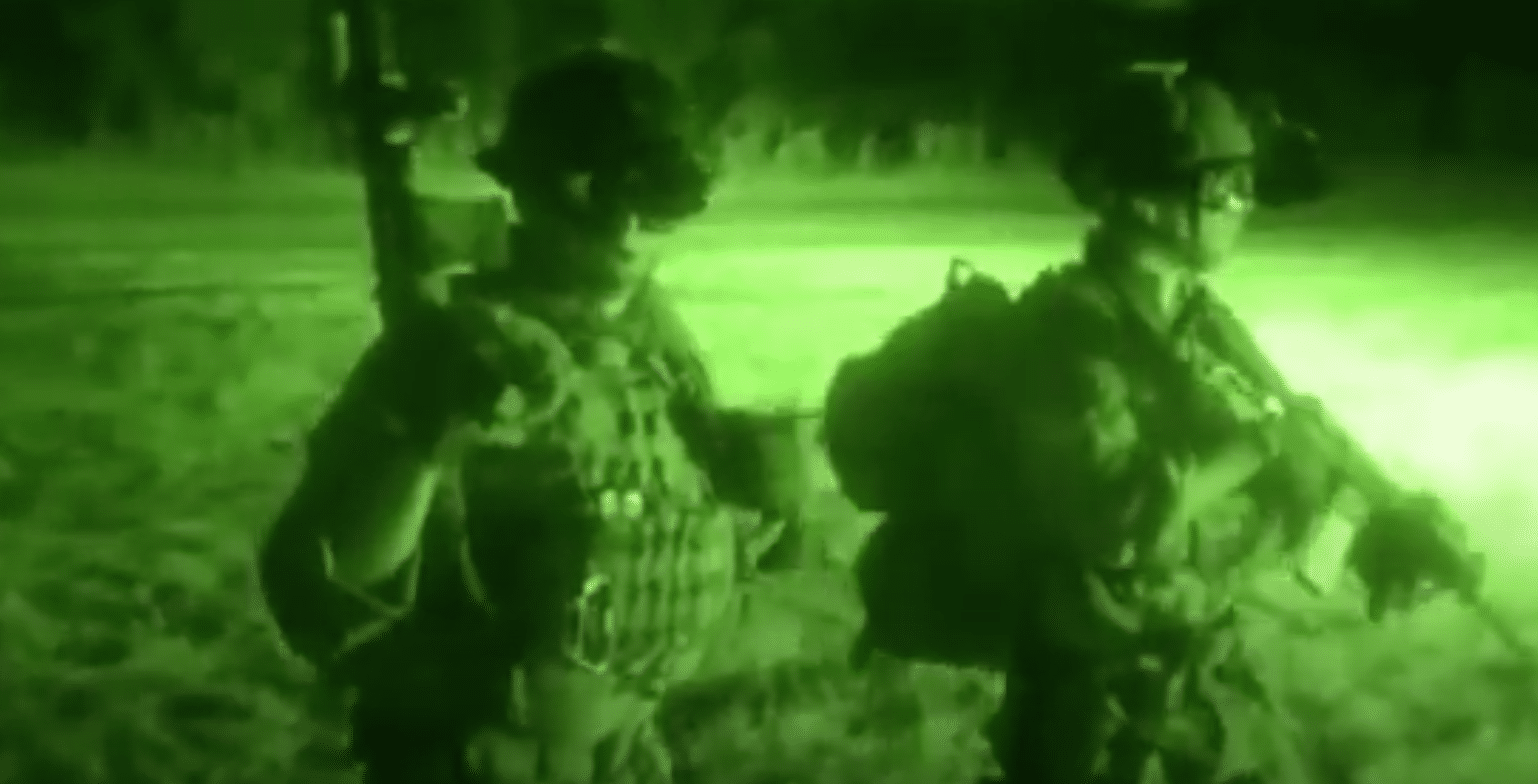 Chief Special Warfare Operator (SEAL) Edward C. Byers Jr. recounts the mission in which he was awarded the Medal of Honor. (Times and Democrat/YouTube)

“Upon getting to our target building where we assumed the American hostages were at, our point man Nick Checque saw a guard come out of the door and he engaged that guard and started sprinting towards the door.”

The unit quickly followed Checque into the compound and began engaging enemy combatants.  In the fight, Byers spotted Dr. Jospeh and decided to use his body to shield the hostage from the ensuing gunfire. 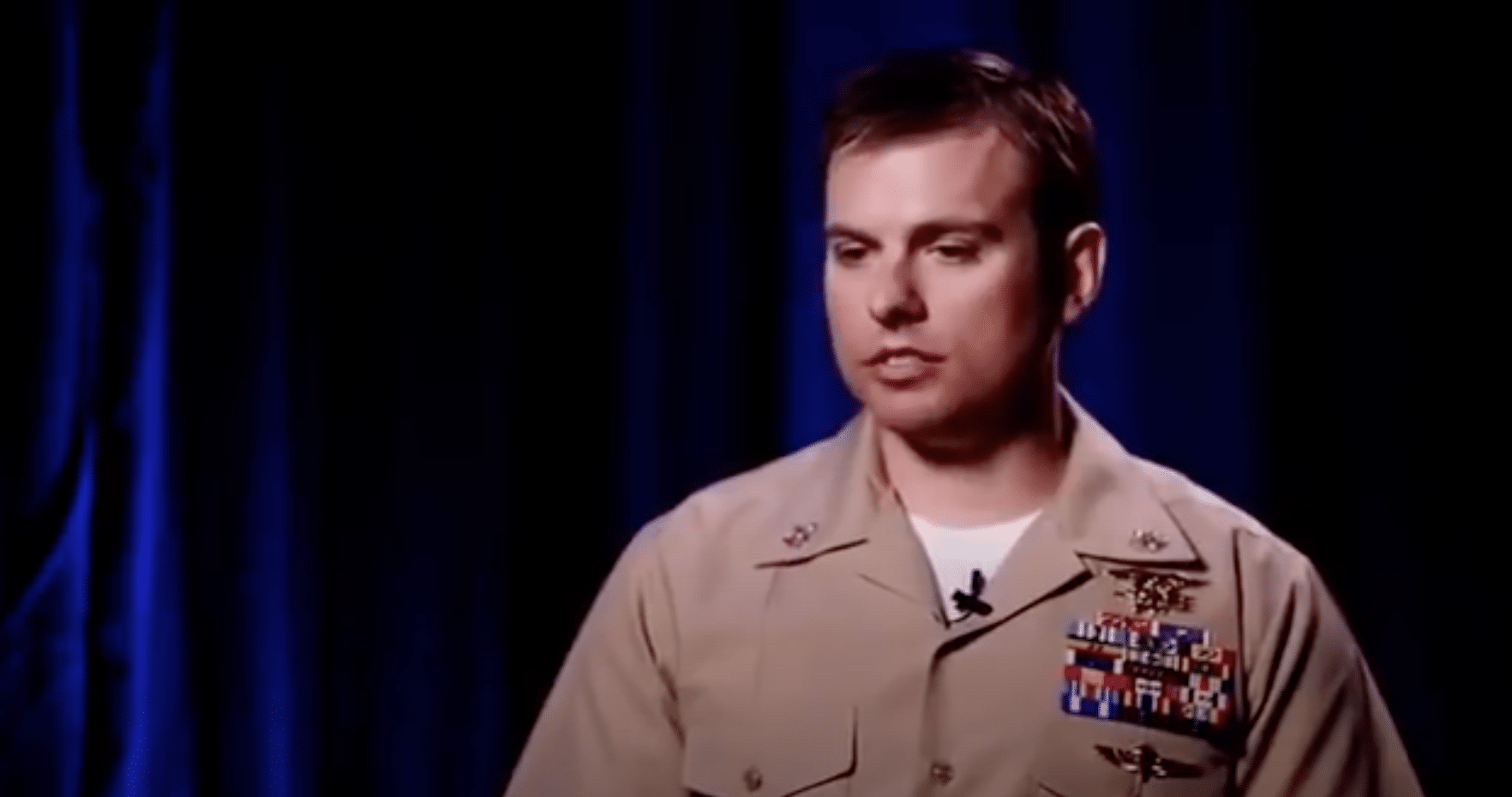 Chief Special Warfare Operator (SEAL) Edward C. Byers Jr. recounts the mission in which he was awarded the Medal of Honor. (Times and Democrat/YouTube)

Although the unit successfully killed every enemy combatant in the room, point man Checque was shot by the Taliban during the fight. Attempts to resuscitate him were unsuccessful.

“Nick embodies the essences of what it means to be an American hero,” Byers says. “And he will always be remembered for the sacrifice he made.”

For Byers, being awarded the Medal of Honor for successfully rescuing Dr. Jospeh is “recognition and appreciation” for the job the Marines do, but it is men like Checque who should be remembered most.

Op-Ed: If You Haven’t Noticed, We Are In A Cyber War