United States Air Force pilots go through extensive training to ensure they are ready for any combat situation. While their instruction usually includes simulations, some pilots have the opportunity to shoot down real aircraft as practice. In order to offer this to trainees, the Air Force has developed a program in which fighter jets are converted into unmanned aircraft controlled from computers on the ground.

Check out some Air Force pilots shooting down the remote-controlled aircraft in the video below:

The clip features members of the 82nd Aerial Target Squadron at Tyndall Air Force Base in Florida. The training program utilizes F-4 Phantom jets that have been converted into remotely piloted aircraft – named the QF-4 – for use as an aerial target.

“It just boggles the mind not to have a pilot in that cockpit,” said contract program director Steve Davis in the video. “It just takes your breath.” 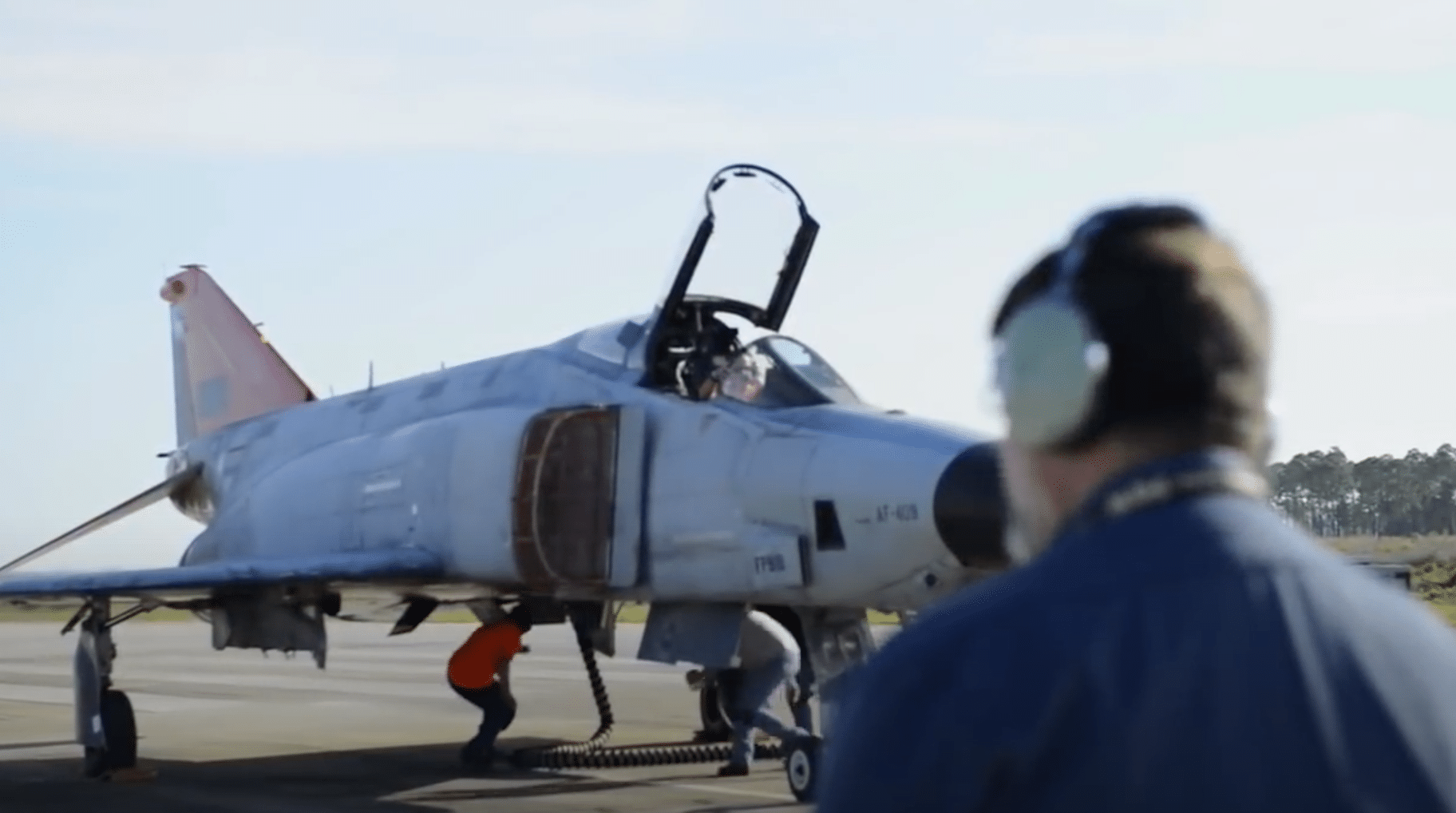 Following missile mishaps during the Vietnam War, the military decided that it needed to give pilots the opportunity for more real-world training. Concurrently, the Air Force also wanted to better test and analyze their own weapons as well, since it was often the rockets – not the pilots – that were the cause of the problems.

By the early 1990s, the technology to control an aircraft from the ground was there, and the program officially got off the ground. The idea was simple: allow pilots the opportunity to fire real rockets from their aircraft at an actual moving target. 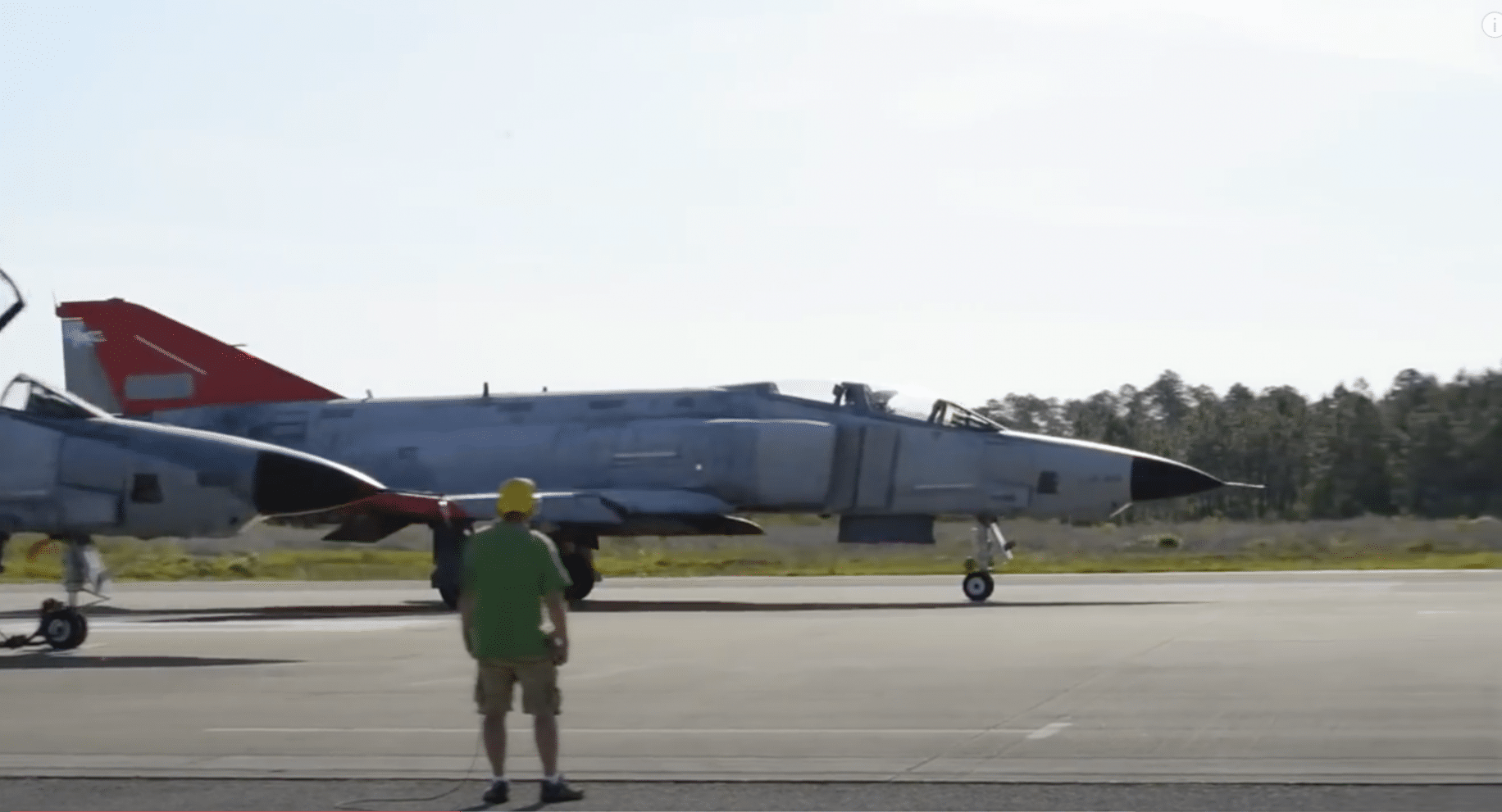 While not every pilot has the opportunity to take part in the program, those who do say that the experience is surreal.

“You’re looking outside like you would in your training for the simulated splash, and then all of a sudden you see an actual explosion and the aircraft going down,” Maj. Jeffrey Rivers explained in reminiscing about his own experience in the program. “It’s pretty impressive.” 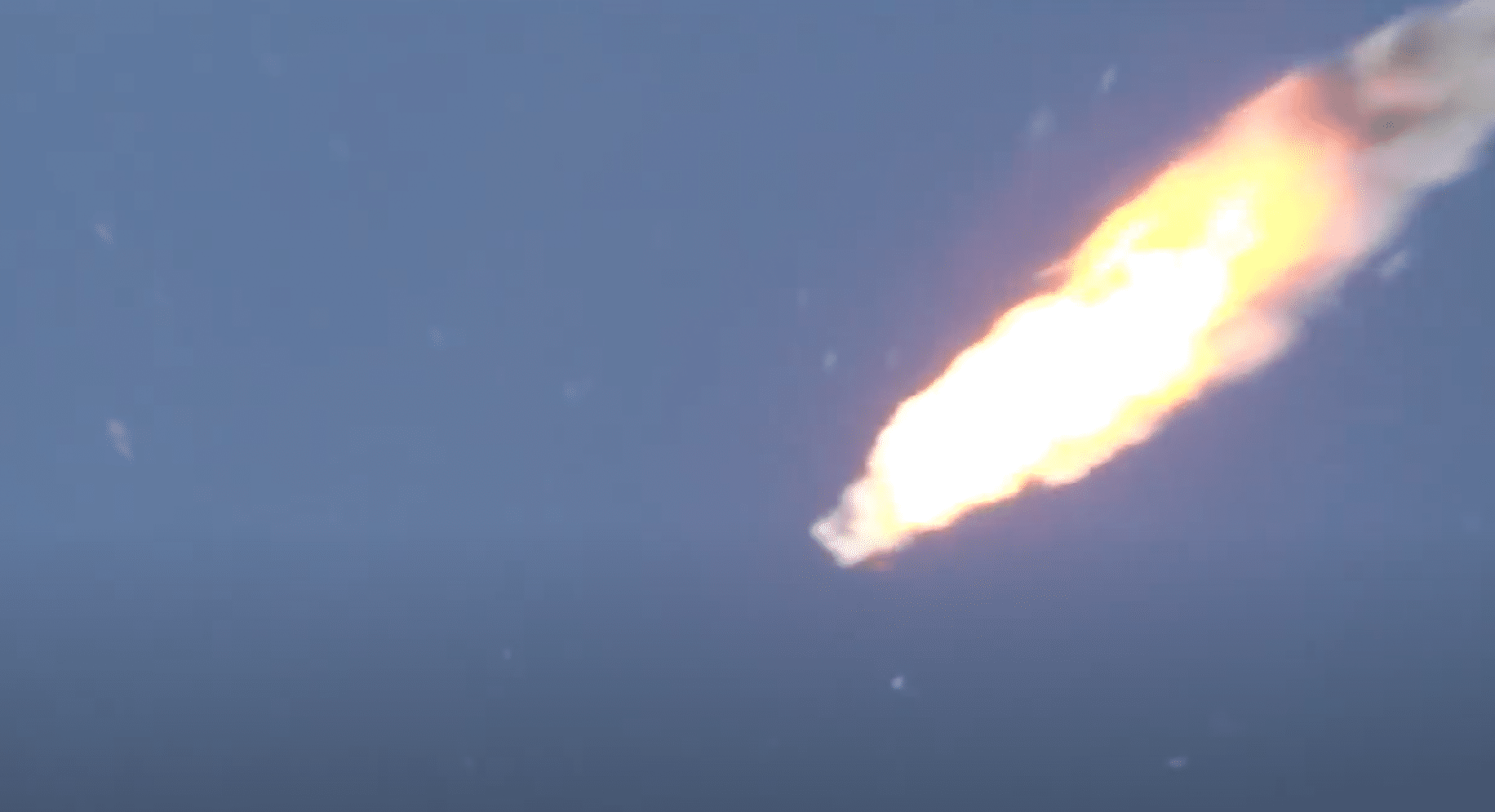 While the Air Force is the driving force behind the QF-4 program, they are not the only ones who utilize it. The Air Force invites crews from the Navy, Marines, and foreign partners as well who all have the chance to take part.

For those who have had the chance to shoot down the remote-controlled fighter jet, the pilots say the experience is invaluable.

“It was one of the coolest things I’ve done in my life,” Air National Guard pilot Janelle Baron said. “It makes a big difference to actually see a missile leave your jet and go after what you just shot.”