Get an inside look at the US Navy’s largest submarine

USS Pennsylvania is an all-out stealth war machine deployed by the United States Navy. An Ohio-class ballistic missile sub, she is one of the largest underwater vessels ever deployed by any military. While much of the state of the art ship is shrouded in secrecy, a 2013 documentary video takes viewers aboard the submarine and offers a rarely seen glimpse of the crew inside.

The primary goal of USS Pennsylvania is to remain hidden when conducting her missions. The submarine can dive down some 250 meters and remain submerged for up to six months at a time. As she cruises deep below the ocean’s surface, the vessel travels nearly silently. She can even remain running for up to 20 years without ever having to return home.

Inside, the submarine is controlled by a crew of 165 highly skilled sailors. During a patrol, the crew will remain submerged for months at a time.

“Sailors on my ship have to be able to deal with being inside during an entire patrol which is normally around 72 days or so,” said USS Pennsylvania Capt. Bradford S. Neff. Some of the longest patrols can run for 100 days or more. 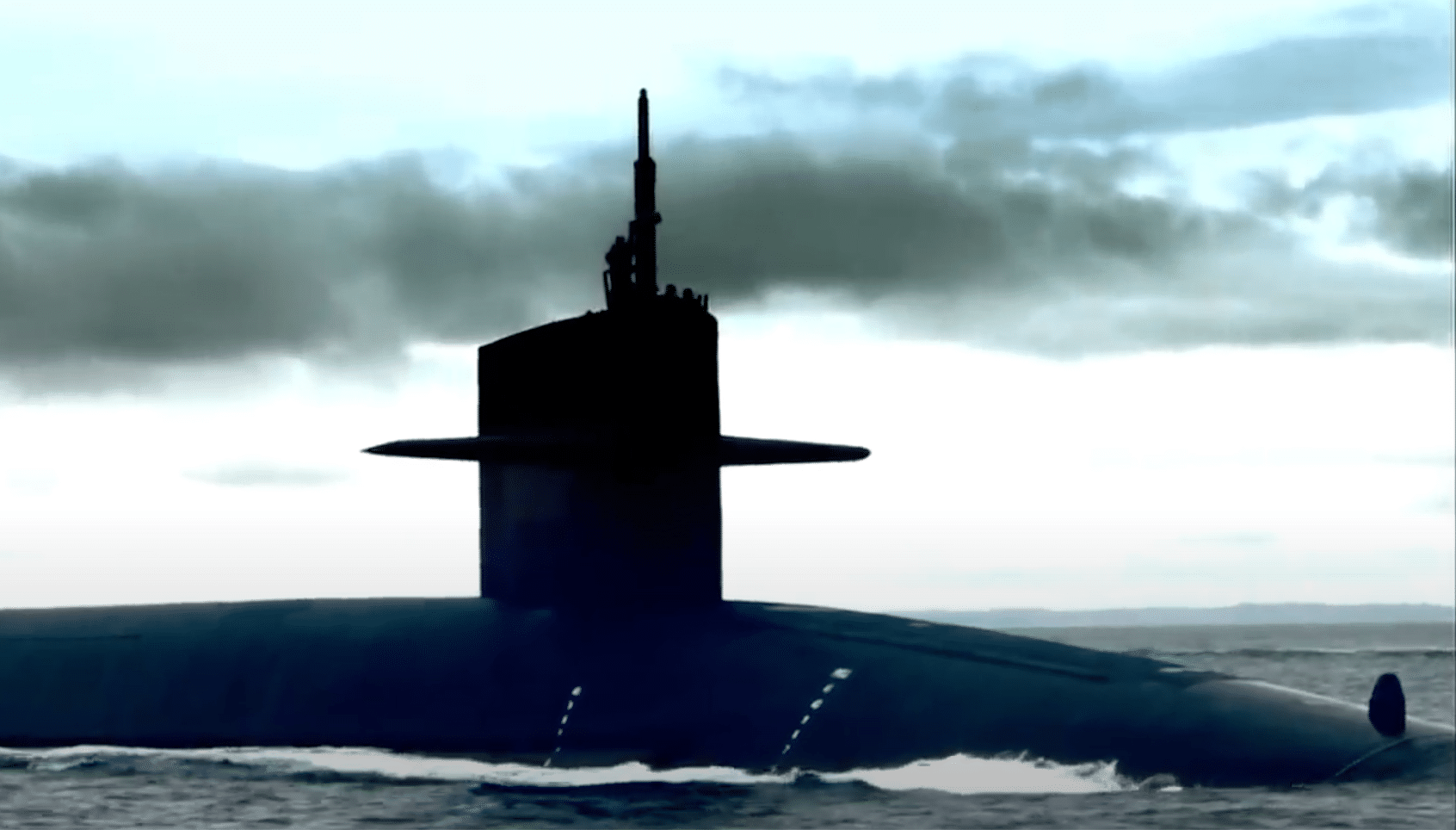 USS Pennsylvania, an Ohio-class U.S. Navy submarine, and her crew, conduct a two-month patrol in the Pacific ocean. (Largest Dams/YouTube)

USS Pennsylvania can carry out a number of different missions from patrols and reconnaissance to attack and defense engagements. However, the primary purpose of the sub is strategic nuclear deterrence. The ship is capable of deploying ballistic missiles with nuclear warheads that can destroy a continent in a matter of minutes.

Most importantly, when a nuclear submarine like USS Pennsylvania launches its missiles, the act is undetectable by the enemy. Its stealth capabilities make the ship particularly deadly and an incredibly valuable asset for the United States’ military defense. 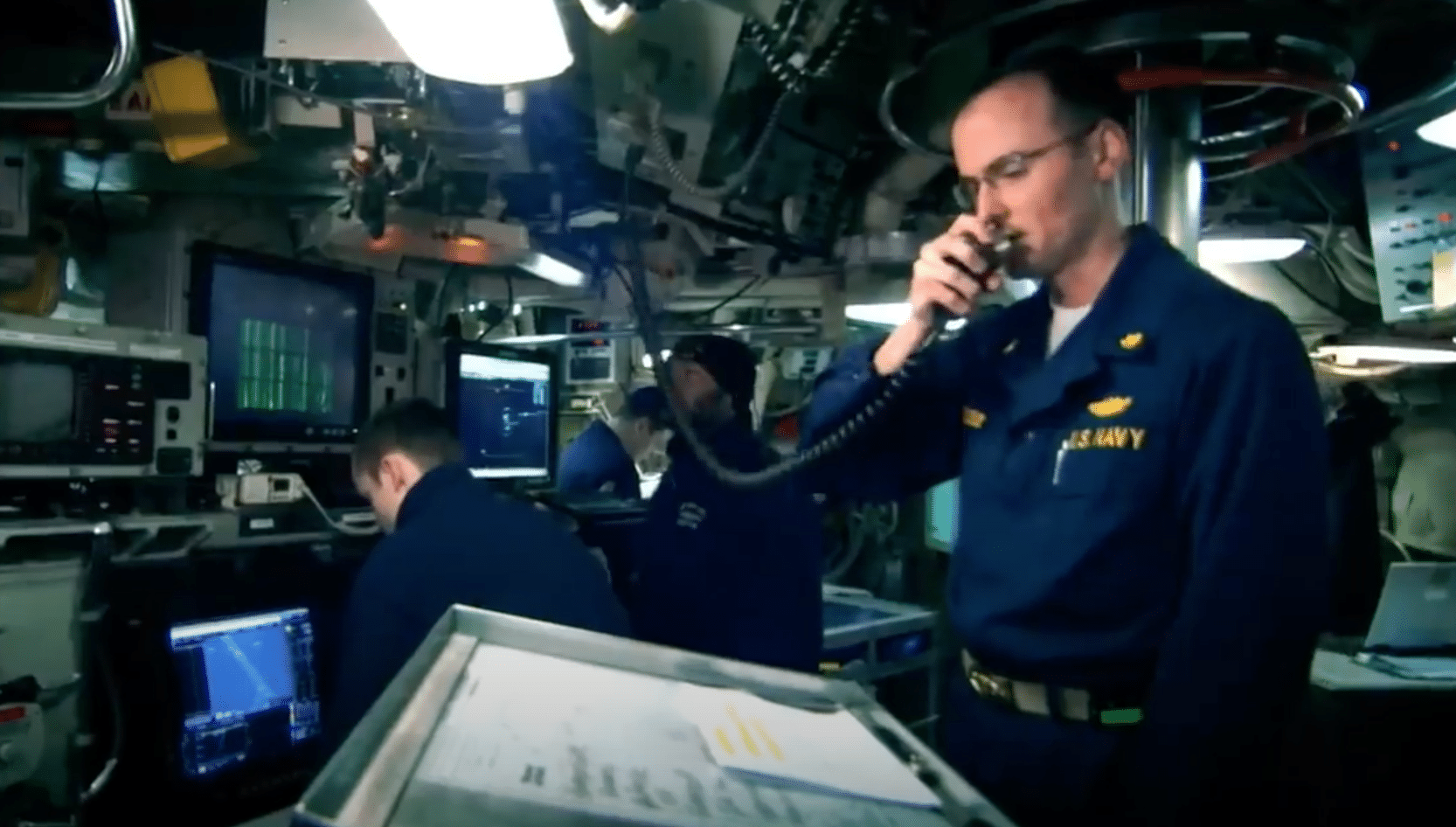 USS Pennsylvania, an Ohio-class U.S. Navy submarine, and her crew, conduct a two-month patrol in the Pacific ocean. (Largest Dams/YouTube)

Deployed in 1989, Pennsylvania primarily cruises the Pacific ocean, but some patrols require the vessel to travel to the Atlantic and beyond. The ship’s homeport is Bangor Base within the Naval Base Kitsap in Washington state.

What nuclear submarines like Pennsylvania do for the defense of America cannot be measured. Today’s attack submarine is one of the most lethal weapons in the nation’s arsenal, and the ballistic missile submarine constitutes a very important component of the country’s strategic defense.