How it works: Watch this short documentary on WWII machine gun defense

World War II bridged the gap between the foot battles of yesteryear and modern warfare. Vehicles, weapons, and machines the world had never seen before carved an unprecedented path of destruction. In order for soldiers to be adequately prepared, it was up to the leaders of the United States military to train them in this new type of warfare.

In a video posted to YouTube, viewers are taken on a journey back to the military classrooms of the 1940s to see how military gunners were trained. In just a few short weeks, the men in the documentary were transformed from new recruits to skilled and deadly marksmen.

Check out the video down below:

According to the documentary, the men’s training begins with comprehensive classroom learning. They are taught the basics of projectile flight paths and are expected to understand how and why a bullet travels in the way that it does.

From there, the soldiers are introduced to the various weapons they will be expected to utilize. Not only should they be proficient in firing the guns, but they should also have an intimate understanding of how the weapon works. 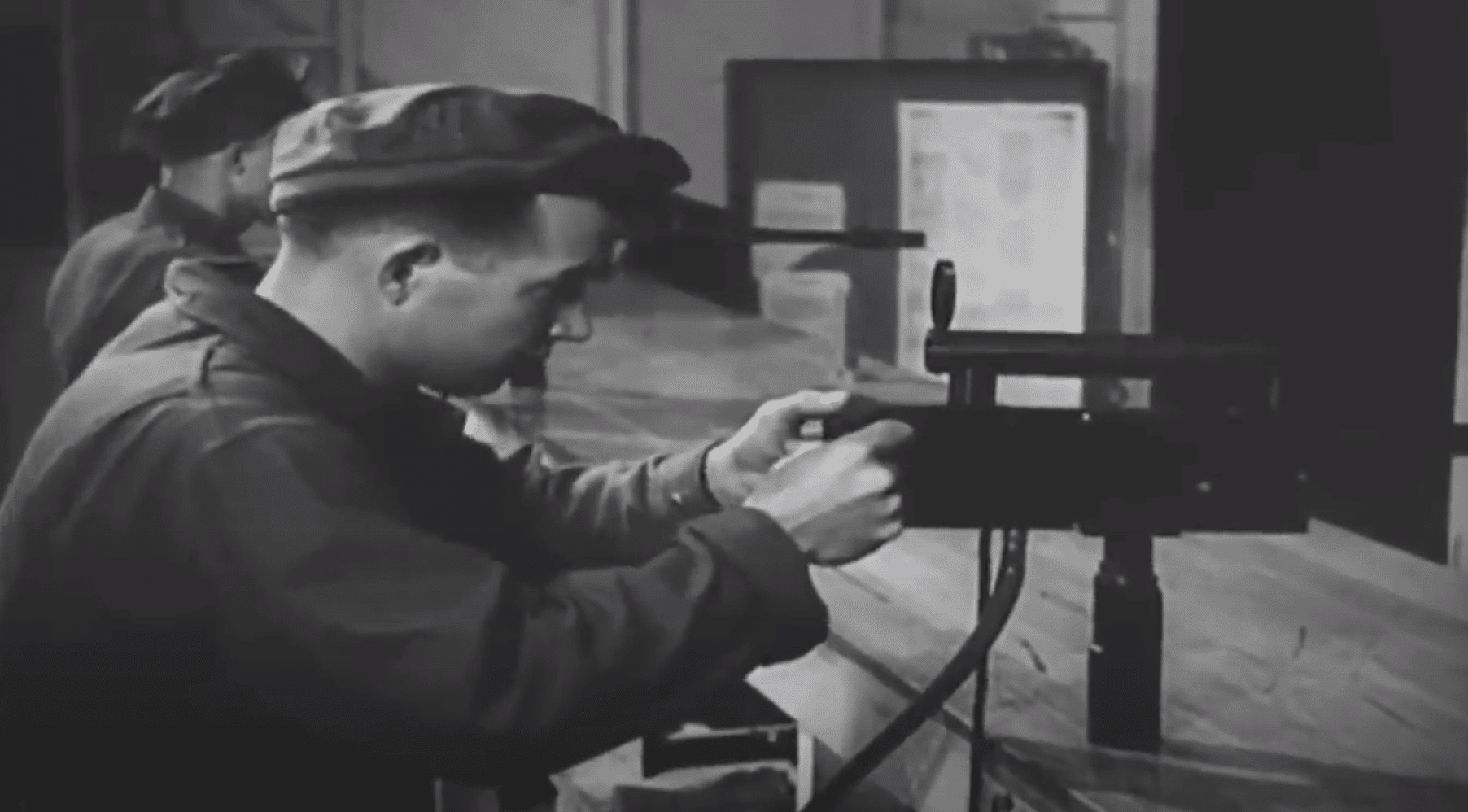 The soldiers learn every part and piece that makes up a machine gun. They also learn how to disassemble and reassemble the weapon quickly, and how to clean, repair, and maintain the weapons.

Once they have a complete understanding of the intricacies of their weapon, it is then time to fire them. 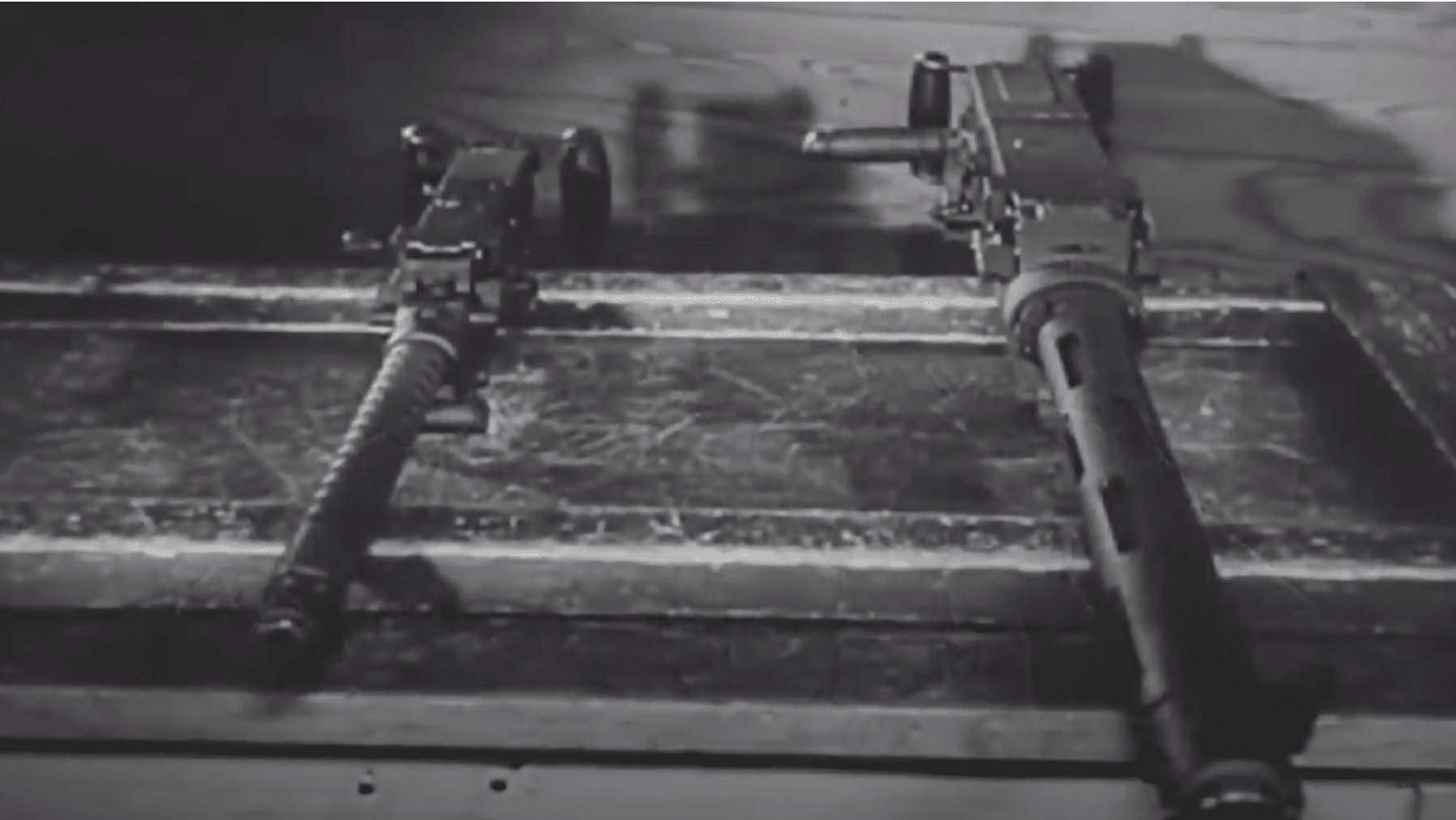 The future machine gunners learn to aim and fire their weapons at a vast array of targets. On the battlefield, they are expected to take out enemy aircraft, so they need to understand how to track and aim at moving targets.

The soldiers first practice shooting on the gun range. They begin with stationary targets at various distances before progressing to moving targets. From there, the gunners eventually move on to big weapons like turrets which are far more complicated to control. 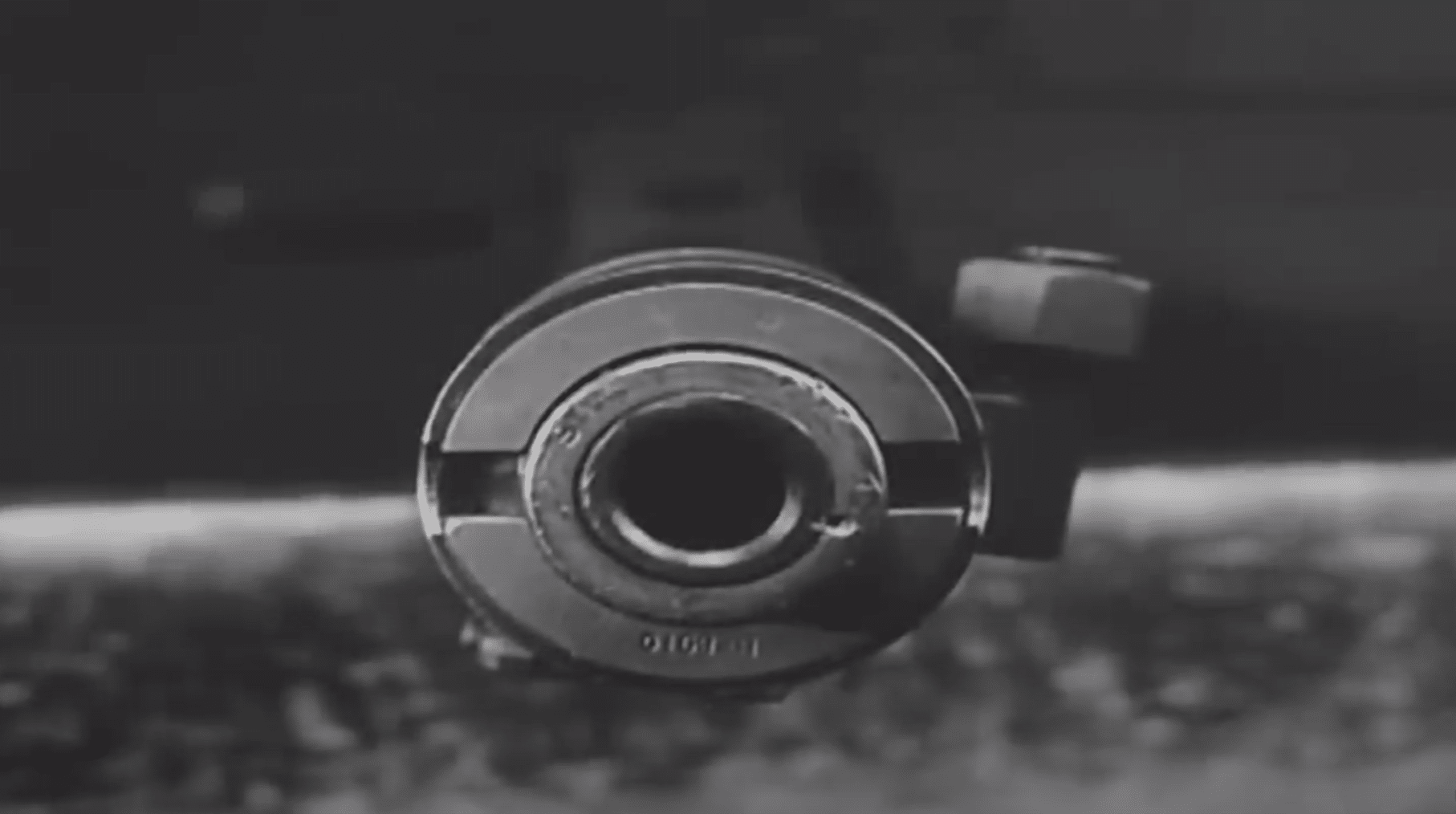 By the end of their training, these gunners are expected to take their skills to the skies. As an aerial machine gunner, the soldiers need to be able to track and destroy aircraft and other moving targets from the cockpit of a plane. This new type of warfare was unheard before WWII, but it quickly became an integral part of combat.