Watch: 10 celebrities who have served in the US military

While celebrities tend to live a lavish lifestyle stemming from their fame and fortune, it is easy to forget that they too are Americans first and foremost. With that great honor, some decided to volunteer their time and join the armed services to protect the freedoms this country was founded on. While you may recall a few of the well-known Hollywood A-listers who donned their fatigues, WhatMojo.com’s list of 10 Celebrities Who Severed is sure to include a couple you never knew.

Check out the video and see for yourself which celebrities chose to serve their country:

First on the list is Playboy founder Hugh Hefner. After graduating high school in 1944, Hef enlisted in the United States Army shortly after. However, he never served a combat role. He spent much of his time as a typist and cartoonist publishing various pieces of military literature until his discharge in 1946. 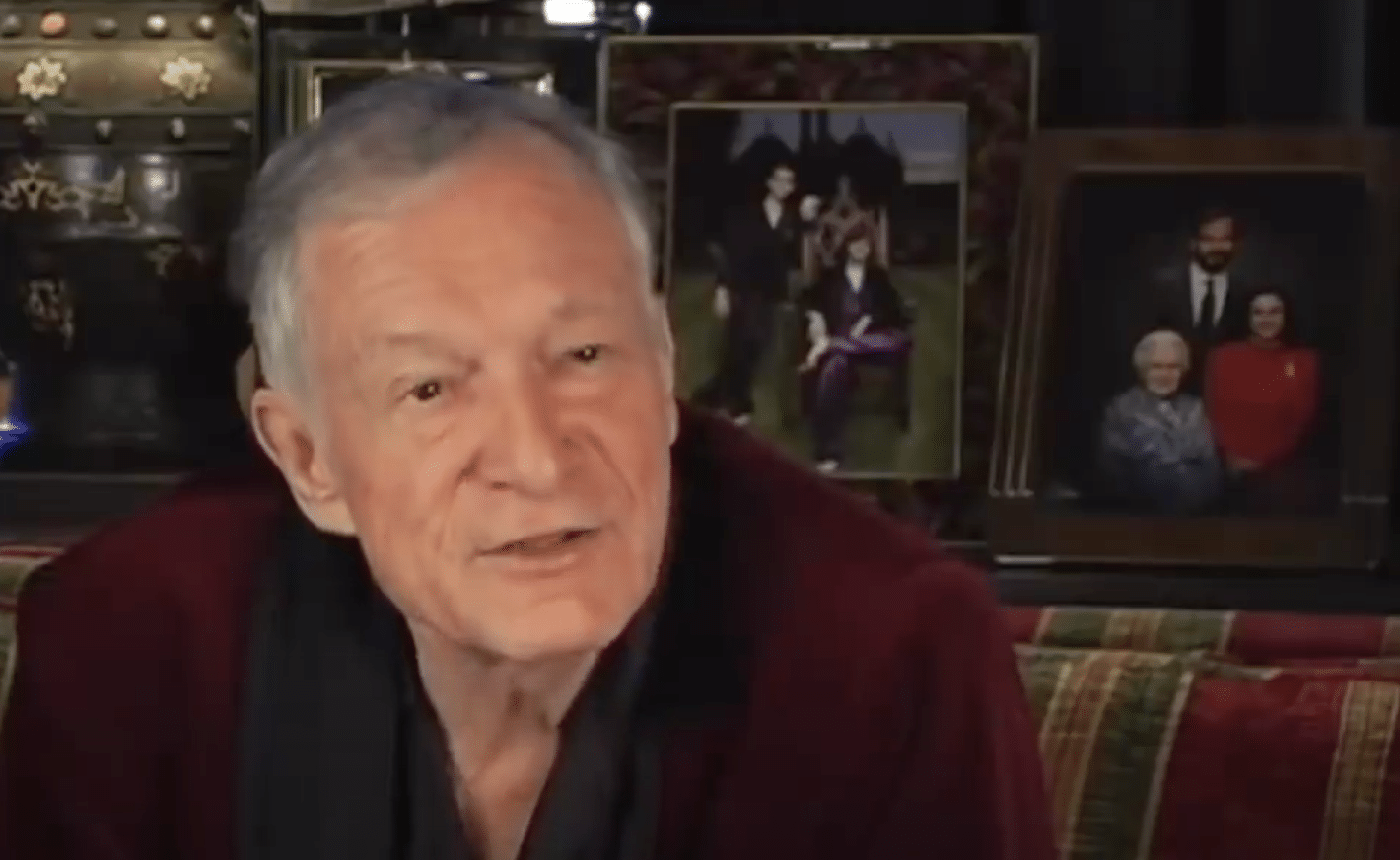 Top 10 Celebrities You Didn’t Know Served in the Military. (WhatMojo/YouTube)

Comedian Mel Brooks also volunteered his services during WWII, but unlike Hefner, Brooks was deployed to active combat. After being drafted in 1944, Brooks was sent to the elite Army Specialized Training Program. Brooks would ultimately serve as a corporal in the 1104 Engineer Combat Battalion, 78th Infantry Division, defusing land mines as the allies advanced into Nazi Germany.

Also on the list is Star Wars actor Adam Driver. The blockbuster star enlisted in the United States Marine Corps following the 9/11 terrorist attacks. He was assigned to Weapons Company, 1st Battalion, 1st Marines as a mortarman and served nearly 3 years. After the mountain biking accident, he was medically discharged with the rank of Lance Corporal.

Top 10 Celebrities You Didn’t Know Served in the Military

One of the more unlikely individuals on the list of veterans is The Price Is Right Host Drew Carey. After attending Kent State University, Carey enlisted into the United States Marine Corps Reserve in 1980. He served for six years as a field radio operator in the 25th Marine Regiment in Ohio. It was at this time Carey began dabbling in comedy. 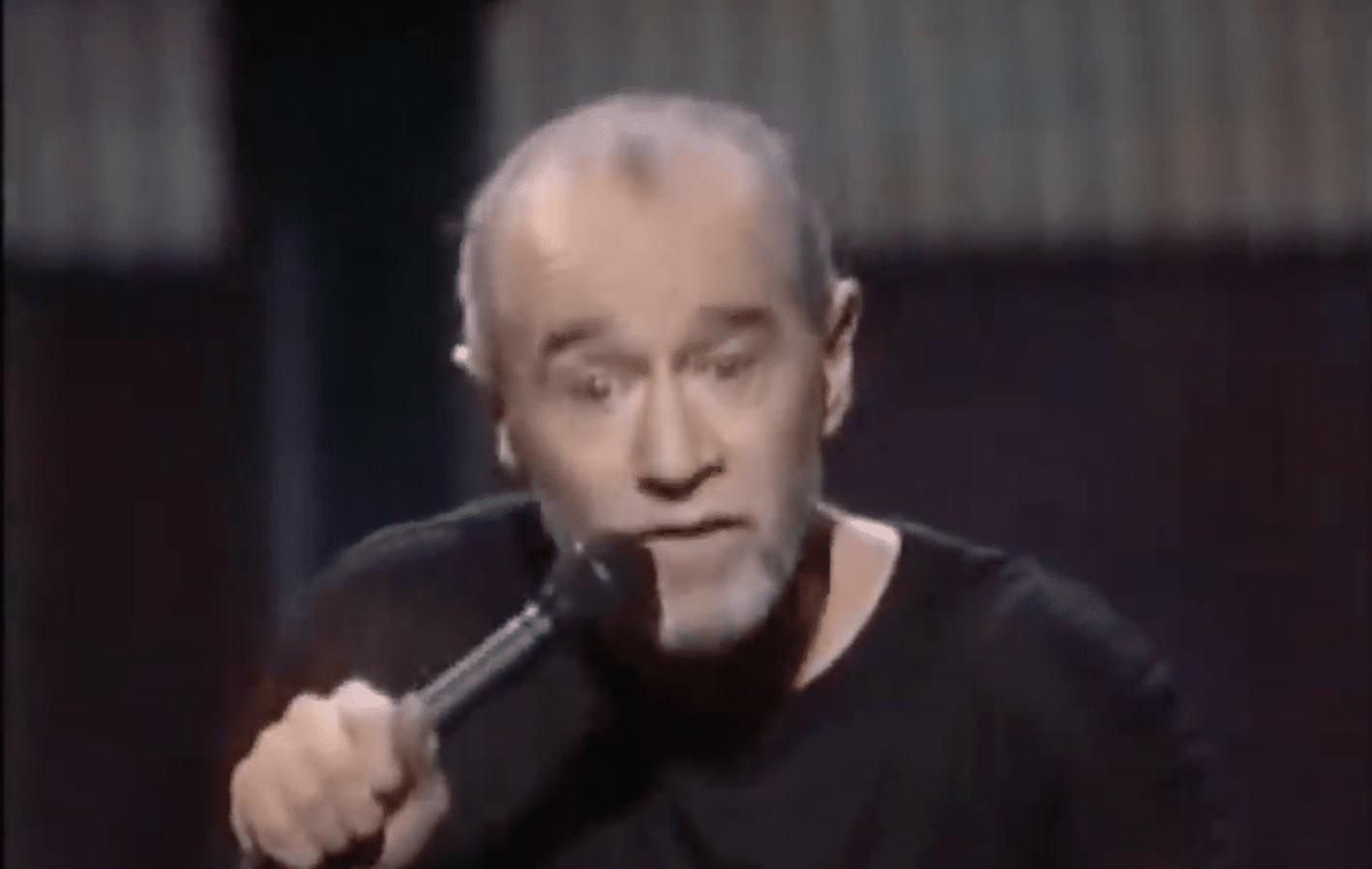 Top 10 Celebrities You Didn’t Know Served in the Military

Perhaps the most surprising star on the list is comedian George Carlin. The outspoken Carlin, whose stand-up routines were often a satirical look at the trials and tribulations of American society, joined the United States Air Force and trained as a radar technician. He was stationed at Barksdale Air Force Base in Bossier City, Louisiana. As one might expect, Carlin was labeled an “unproductive airman” by his superiors and ultimately received a general discharge on July 29, 1957.