Watch this dude destroy his pickup truck with a tank

When Matt Carriker from Demolition Ranch bought a new truck, he had to decide what to do with his old one. Selling it was not an option – the 17-year old Chevy pickup had seen better days, and it barely could start up, let alone drive.

As a man with a propensity for destruction coupled with immense creativity, Carriker decided to live out every child’s wildest dreams: destroy the trunk with the help of a genuine military tank.

See how that went in the video below:

In order to maximize his time with the massive military beast, Carriker fires the first projectile straight through the truck’s front windshield. A slow-motion replay reveals the massive missile slice through the glass and come out the other side and beyond. The missile is long gone, but its path of destruction is a sight to see.

The projectile carved a perfect path through the roof of the vehicle and blew out the headliner. Carriker had thought he cleared out his possessions, but unfortunately found a pair of sunglasses that had been left behind and were ultimately destroyed by the missile. 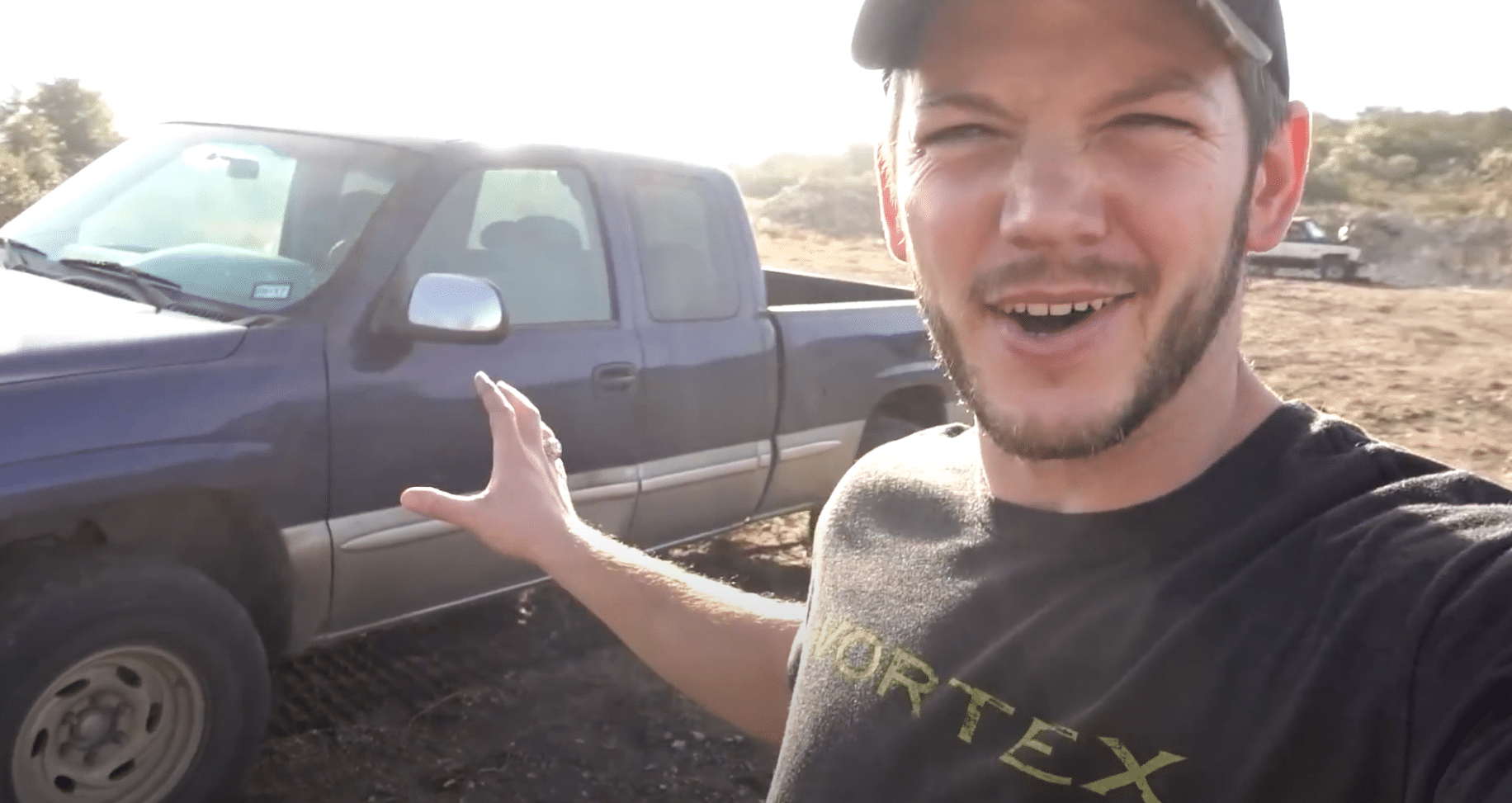 For the second shot, Carriker aimed a little lower. This time, the tank’s missile nailed the front end of the truck head-on. The thick, dense engine and transmission actually proved to be quite the opponent for the projectile.

Upon closer inspection, the missile was found lying underneath the truck, but it still did a nice job destroying just about everything in the short distance it traveled. 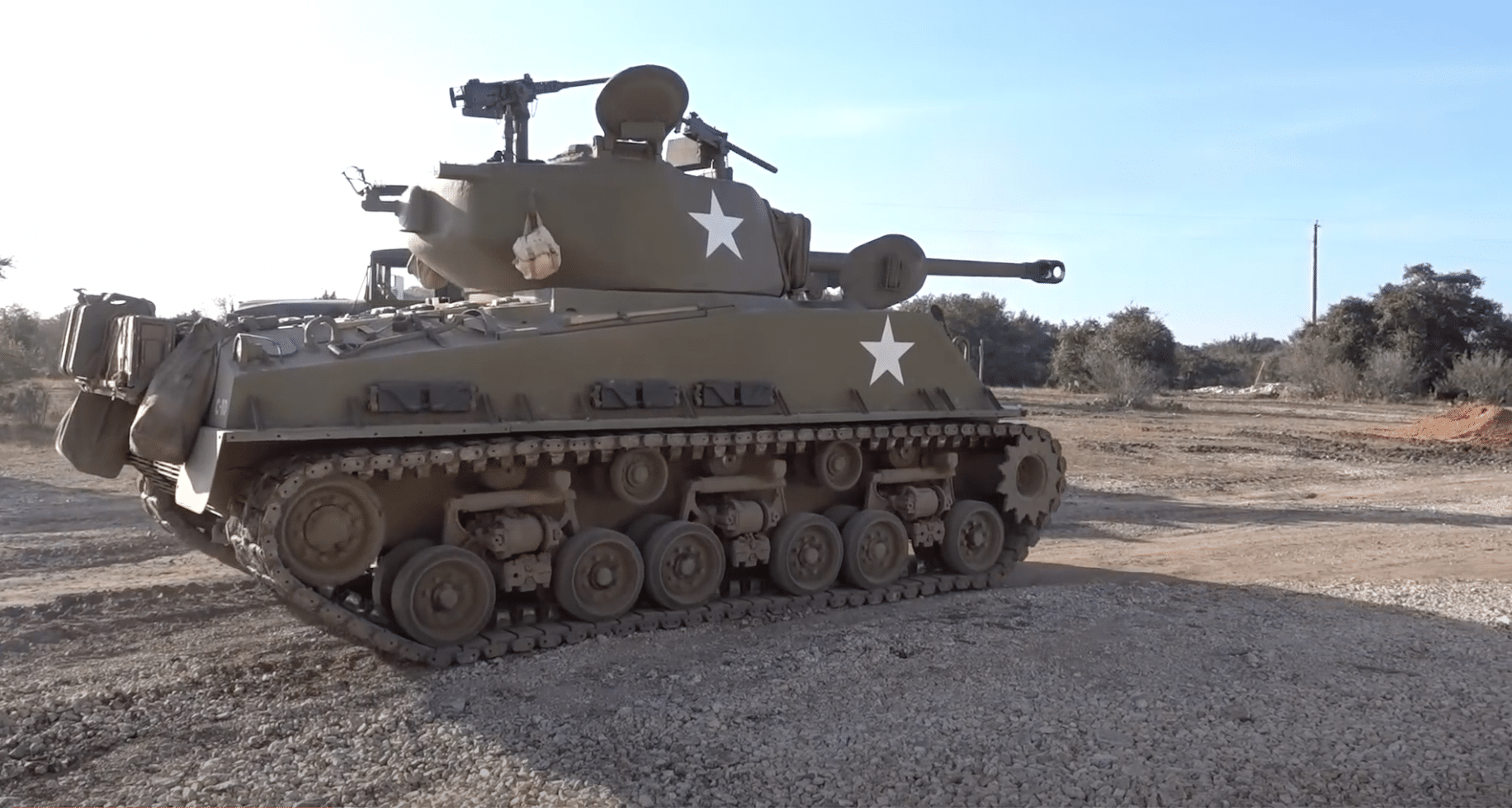 As the grand finale, Carriker decided that running over his old truck with the multi-ton tank could inflict far more damage instead. In just a matter of seconds, the machine crawls over the pickup, flattens it like a pancake, and keeps on going. 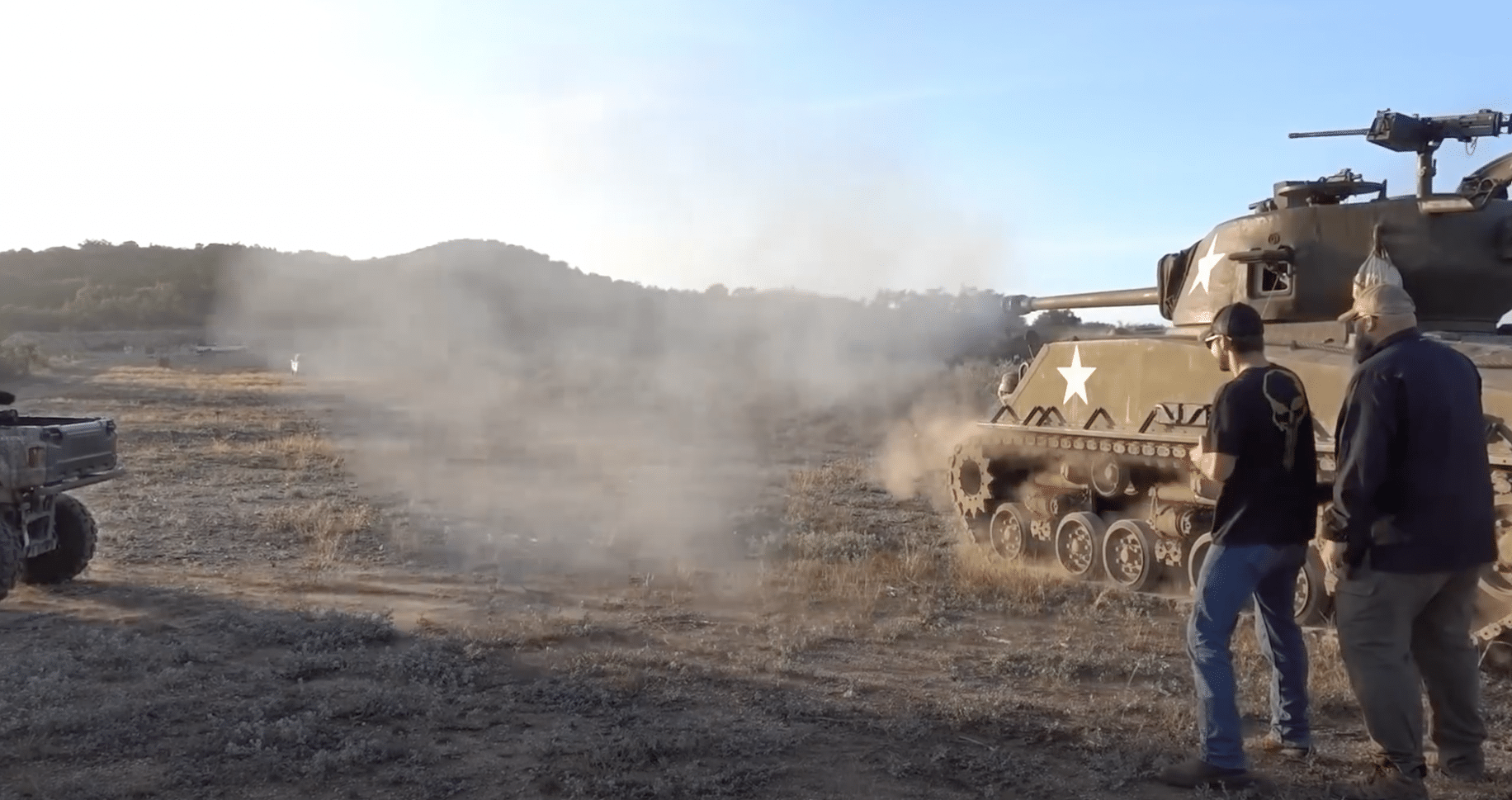 At the end of the video, Carriker even decides to prank his insurance company. He calls them up to report the “incident” with his truck, and the individual on the other end cannot believe his claim.

“Hi. My vehicle was shot by a tank and then also run over by a tank, and I was just wondering if that would be covered?” he jokingly asks the insurance agent.

“That’s a first for me to hear that!” the agent exclaims.