In order to transport some of the largest military loads, various European Air Forces, including the United Kingdom’s Royal Air Force, rely on aircraft like the A400M Atlas. Launched in late 2009, the Atlas almost never took flight. However, thanks to the support of a handful of nations who realized the aircraft’s potential, the A400M has now become an integral part of the fleet.

One of the U.K.’s A400m aircraft visited the United States Air Force’s Air Mobility Command at Scott Air Force Base in Illinois. In a December 2016 video posted to YouTube, the massive aircraft can be seen in action offering an incentive flight to a group of airmen.

Check out the behemoth aircraft in the video below:

During its research and development phase, designers and engineers looked to manufacture an aircraft that could fill the gap between the Lockheed C-130 and the Boeing C-17 – both capable aircraft in their own right, but with certain limitations. The end result with the A400M Atlas was a transport aircraft that could carry a heavier load than the C-130 while also utilizing rough landing strips the C-17 could not.

Toward the end of its development, the Atlas was advertised as the aircraft that could “transport what the C130 cannot to places that the C17 can’t.” 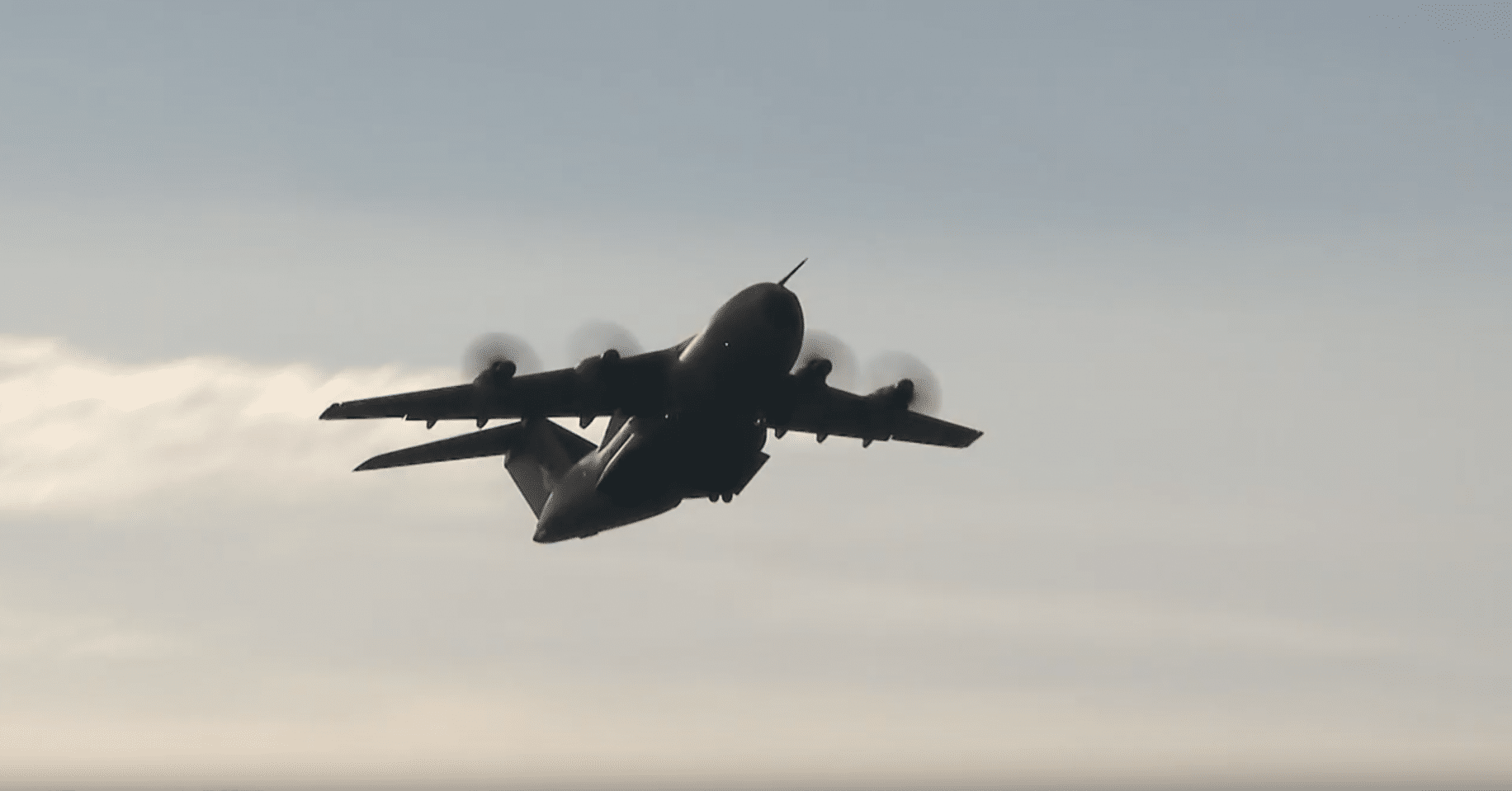 With a capacity of some 81,000 lbs, the Atlas has the ability to haul 116 fully equipped paratroopers, 66 stretchers and medical personnel, and large cargo loads that span its more than 8,000 cubic foot cargo area. 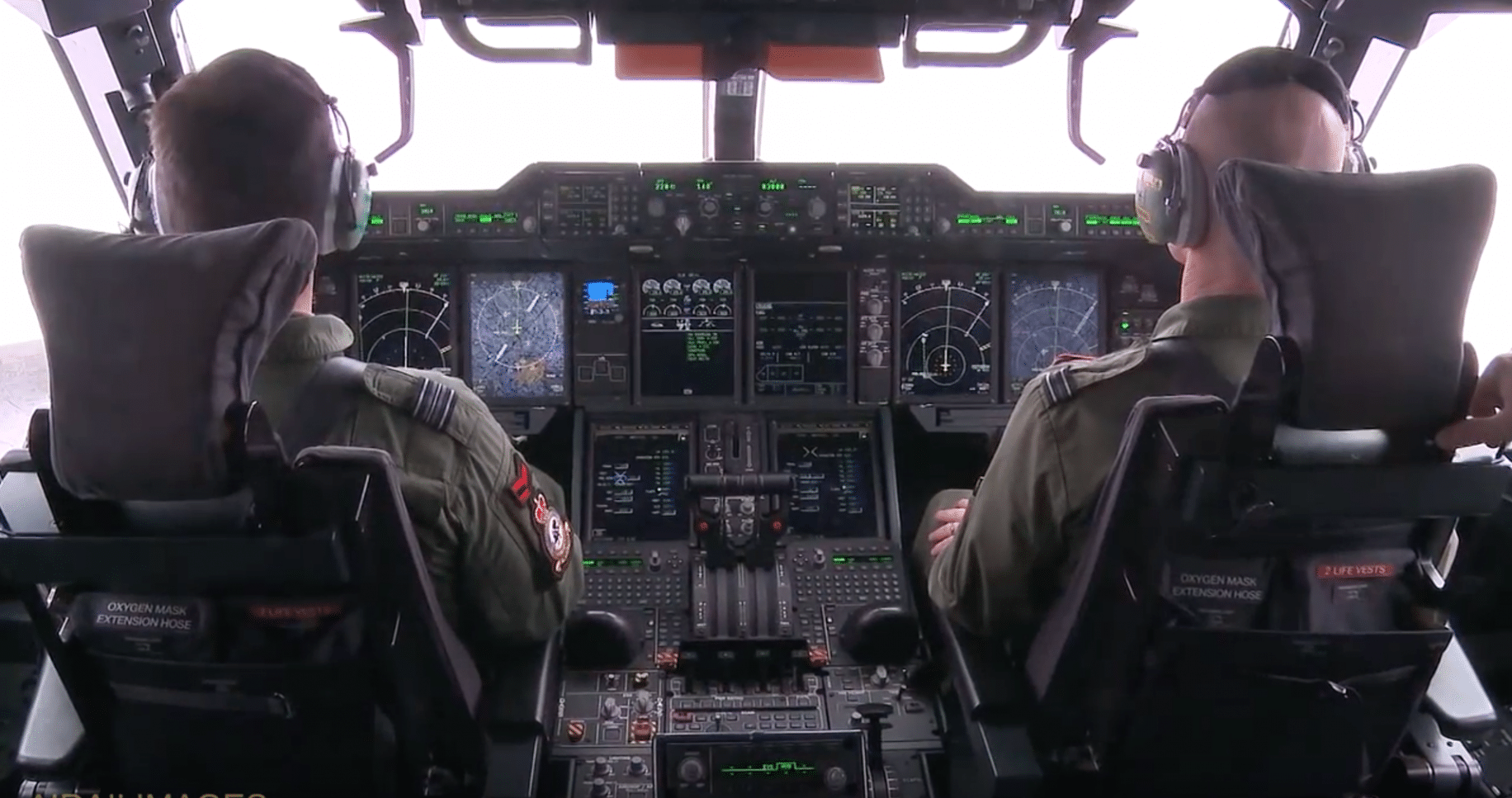 Even before its first test flight, the A400M Atlas was subject to cost issues and development delays. A number of reliability issues were also discovered that impacted everything from the fuselage to the engines.  Over the course of three years, the fate of the behemoth aircraft remained uncertain as Airbus and a number of counties from Europe squabbled over the production problems.

In the end, not only did Airbus assume responsibility for the issues, but it encouraged customer nations to continue backing the project, and ultimately the invaluable aircraft reached full production.

Today, more than 80 A400M Atlas aircraft grace the skies around the world. Germany, France, Spain, and the U.K. possess the majority of the planes with Turkey and Malaysia housing a couple of their own. Since its maiden flight in 2009, the Atlas has remained in production with a handful of cockpit revisions to modernize the aircraft. Each unit costs more than $160 million to produce.