Cadets are put to the test as they go through jungle warfare training at Camp Gonsalves in Japan. (AiirSource Military/YouTube)
December 02, 2016 Wade Bennett
Share
Tweet
Flip

United States Marines must be willing and able to take on any challenge. Combat can take place at any time and in any environment, and it is important for Marines to be prepared for just about everything. In one of the most grueling training scenarios, cadets stationed in Japan are tasked with becoming familiar with the miserable setting of jungle warfare.

Check out what the trainees have to go through in the video below:

The trainees in the video are part of the Jungle Warfare Training Center in Camp Gonsalves, Okinawa, Japan. They are tasked with traversing through the jungle and must ultimately become accustomed to the wet, muddy and miserable conditions.

More symbolically, the Marines are offered a glimpse of what combat was like in Japan during WWII, and, similarly, during Vietnam as well.

“It gave me a much better appreciation for the guys that took this island and islands like it during WWII and everybody that served in Vietnam,” one Marine says. “I don’t know how guys did that. I was there for eight days and I was destroyed,” he explains. 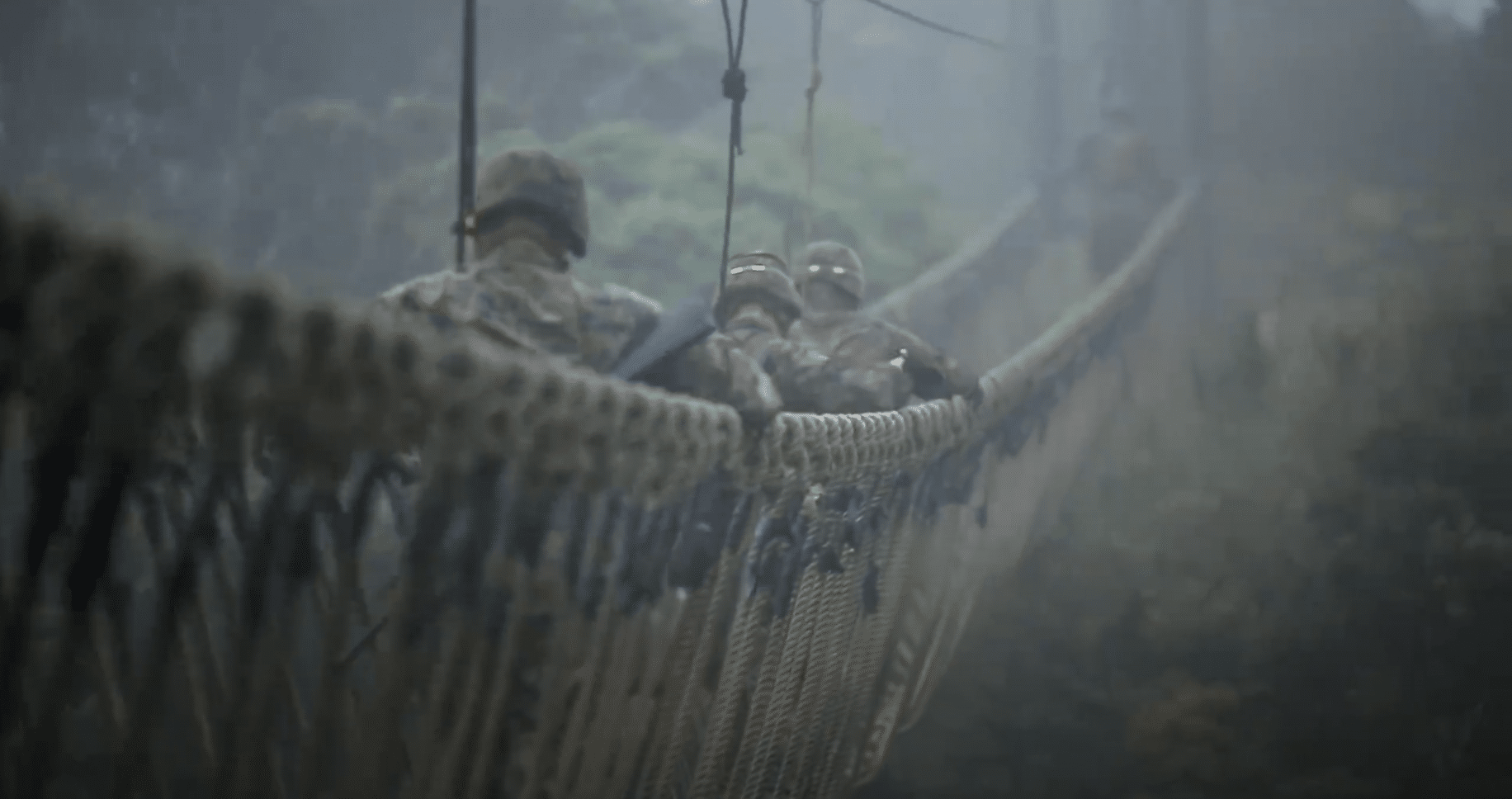 “They definitely try to increase the pressure,” he says.

In addition to basic training, the Marines get to experience some scenarios that are special to Camp Gonsalves. Hasty rapelling, jungle patrols, water obstacles and other unique training opportunities all await those who take part in the program. 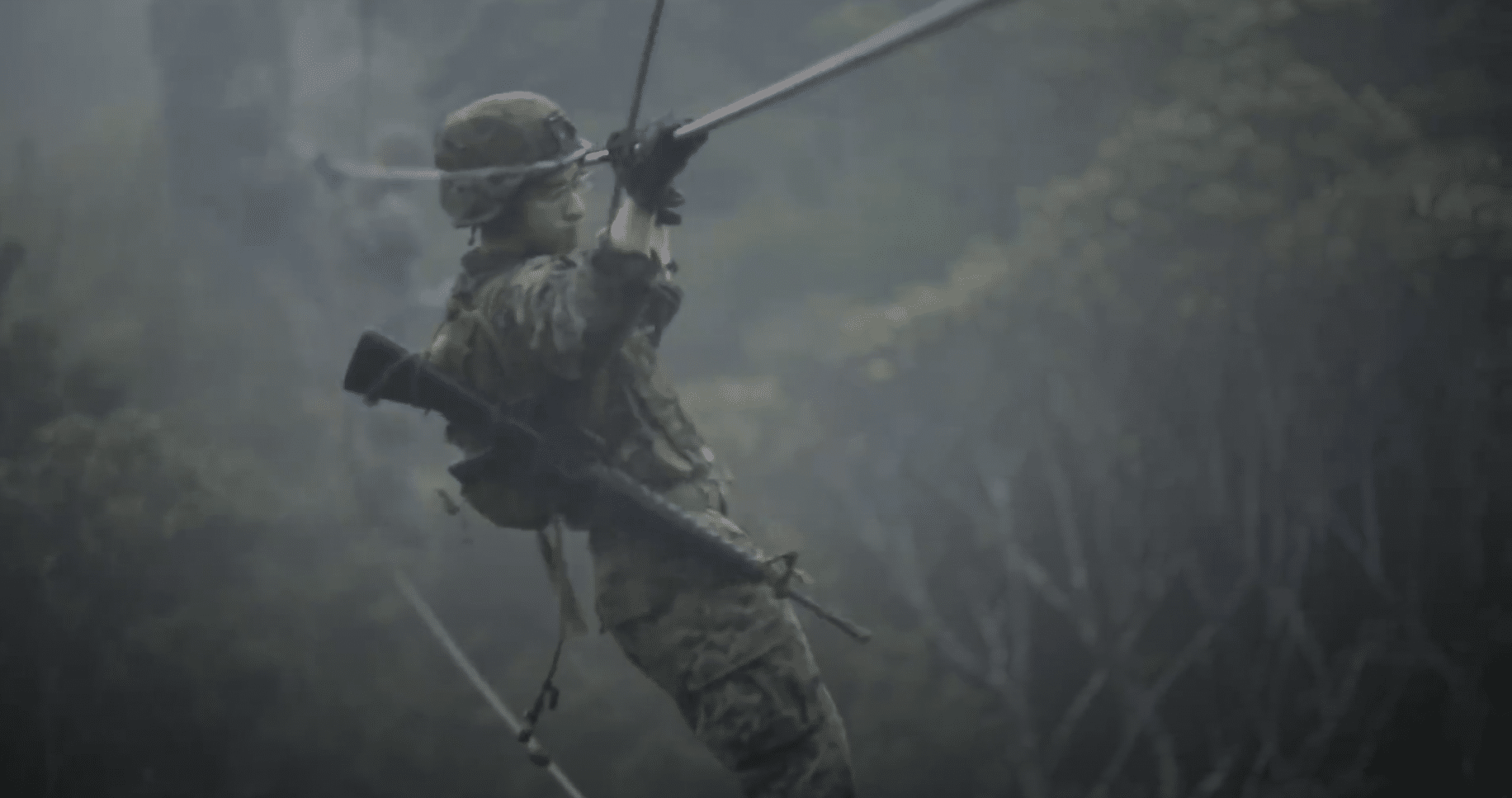 Established in 1958, Camp Gonsalves is the largest training camp in Okinawa. The facility is located deep within the Yanbaru forest protected area.