Watch what Navy SEALs have to endure during ‘hell week’

Navy SEALs are one of the most recognized names of a military element, both in and out of the military circles. Just as movies like Rambo made U.S. Army Rangers a household name back in the 1980s, these “Sea, Air, and Land warriors” became famous worldwide after the raid by Navy SEAL Team Six that took care of the former #1 of the F.B.I. Most Wanted List and America’s biggest public enemy: Osama Bin Laden.

There are so many components to the SEAL training process. Every single exercise is built on stamina, endurance, skill, precision, and commitment. It is relentless. 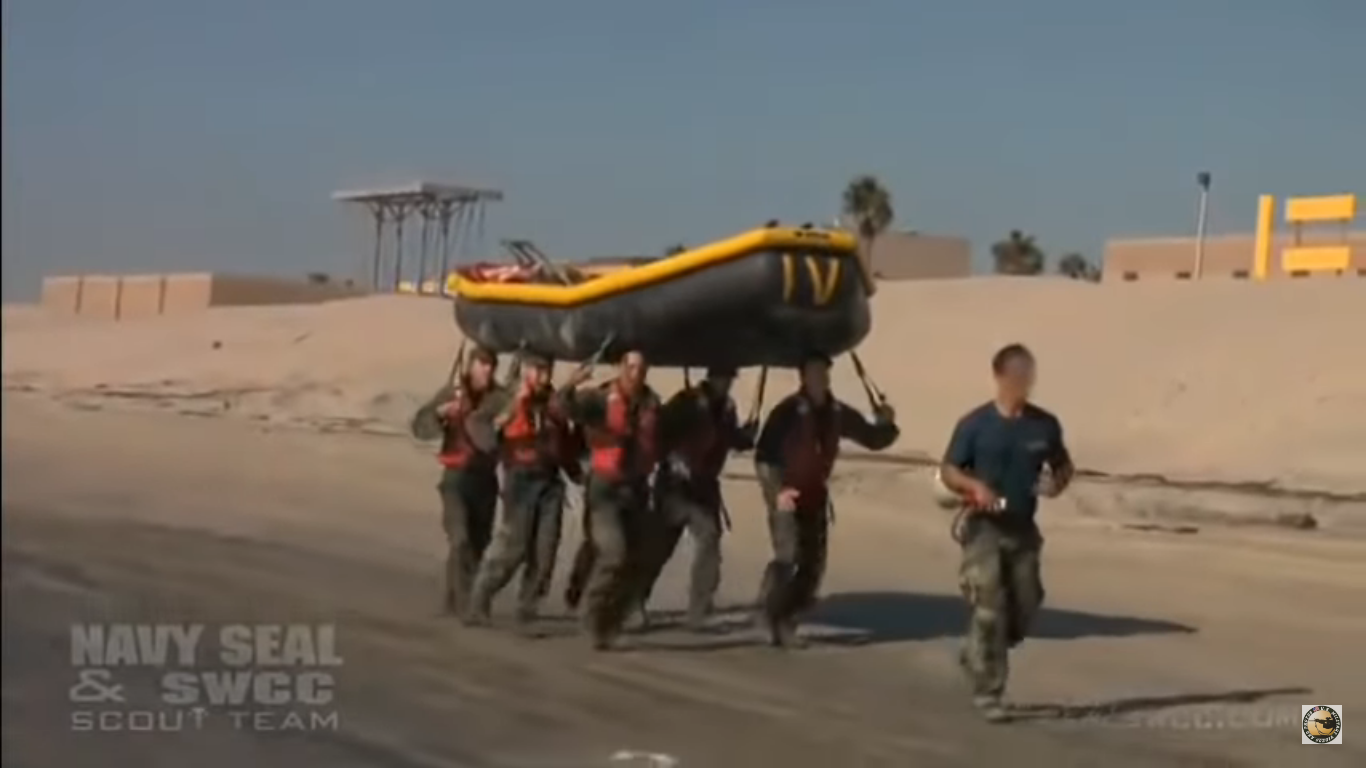 SEAL training’s rigor isn’t for everyone. The program’s age requirements are a minimum of 17-years-old, but no older than 28-years-old.

Those who have been through it offer this advice: go above and beyond the training that is considered the minimum before ever attempting to become a Navy SEAL — you will need it to make it through.

Take a look at the video below:

According to Navy SEALs.com, “Hell Week tests physical endurance, mental toughness, pain and cold tolerance, teamwork, attitude, and your ability to perform work under high physical and mental stress, and sleep deprivation. Above all, it tests determination and desire and only 25% complete the training successfully.”

Pull-ups, rope climbing, swimming, and running surpass even the wildest imaginations. It is not an experience that one can possibly prepare for. Five and a half days with around four hours of sleep in total, 200 miles of running, and physical training of around 20 hours a day. It’s Hell Week! 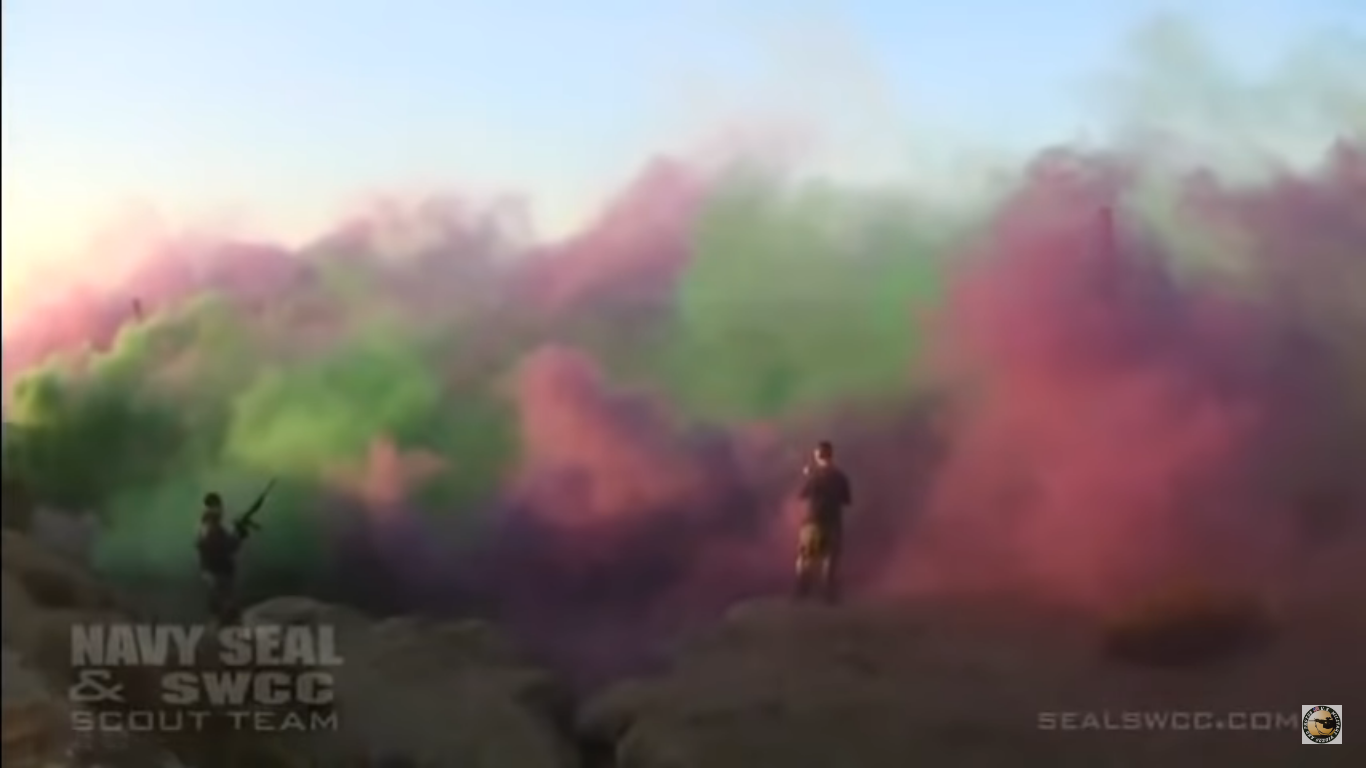 This video gives a good overview of the entire process of becoming a Navy SEAL, from the time they arrive at Coronado Naval Base, to when they qualify on the ranges, to their fight through “Hell Week.” These are some of America’s finest fighting warriors.

This is just for the first phase; there are months of other training regimens that a Navy SEAL has to endure and none of them are easy.