Very few people have the opportunity to reach the upper altitude of the earth. Usually reserved for astronauts, cosmonauts, and test pilots, flying at the edge of space is an awe-inspiring experience and bridges the gap between us and the universe. While most of us will be stuck at the cruising altitude of an everyday airliner, MiGFlug, a Swiss aviation company, hopes to offer everyone the chance to take in an incredible view from miles in the sky.

During a 2016 flight, the company strapped a state-of-the-art 360-degree camera to the back of their aircraft in order to capture every angle of their edge of space flight.

Check out the amazing video below:

According to the video’s description, the video camera was attached to the vertical stabilizer of a MiG-29 Fulcrum aircraft. This of course was no easy task as the camera and mount had to be able to sustain speeds of almost twice the speed of sound.

The endeavor proved successful, and the end result is an amazing video that features a view from so high up that the curve of the earth is even visible. 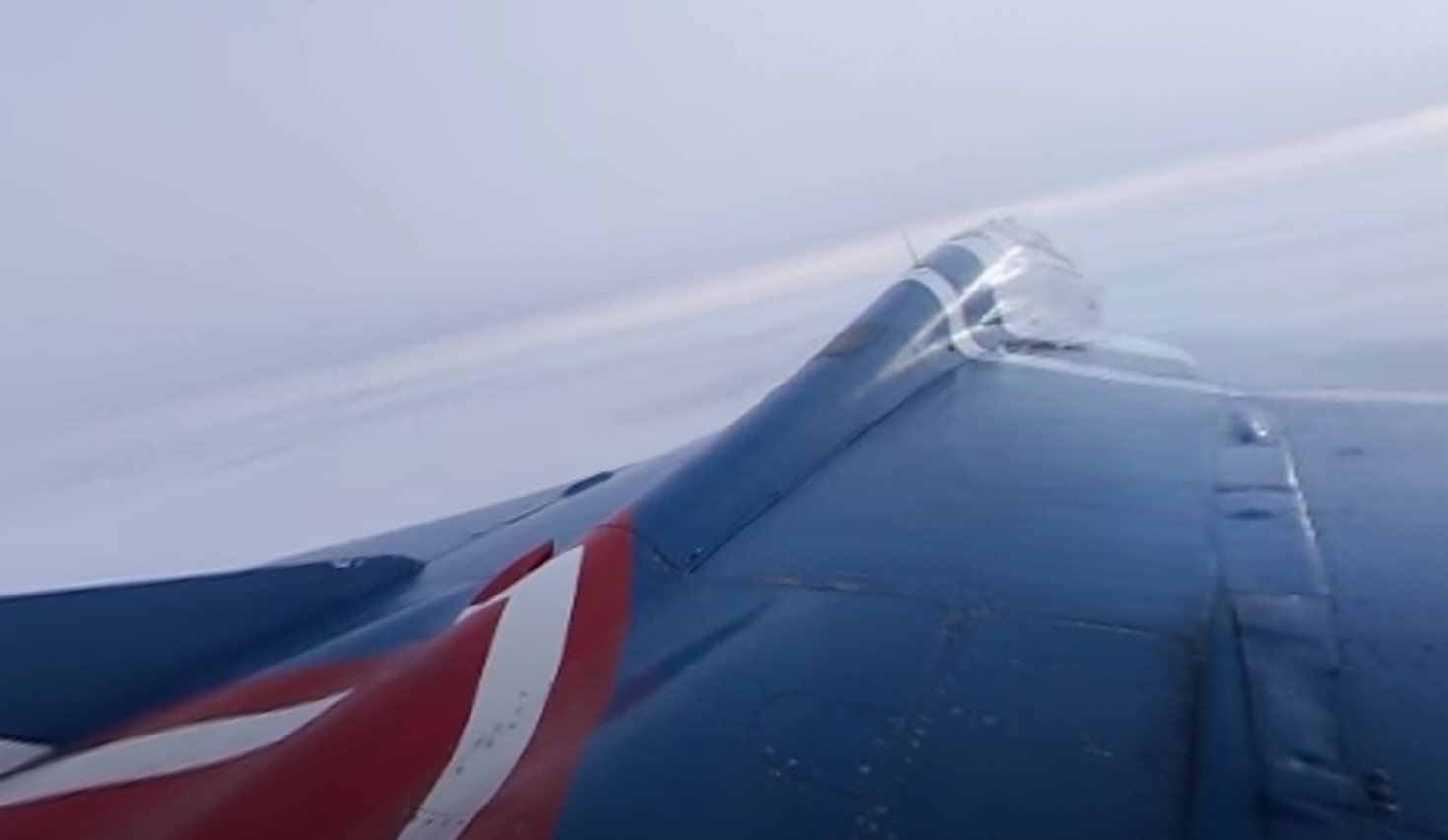 The company behind the video is a Switzerland-based aviation and space adventure company that specializes in fighter jet flights. MiGFlug offers everyday folks the chance to fly in former military aircraft at speeds and altitudes that no other plane can reach. In fact, MiGFlug currently offers the only supersonic flights for civilians.

Utilizing their MiG-29, civilians can be flown to an altitude of some 12-and-half miles above the surface of the earth. Reaching speeds of Mach 1, passengers aboard the thrill ride will experience views and speeds not offered anywhere else. 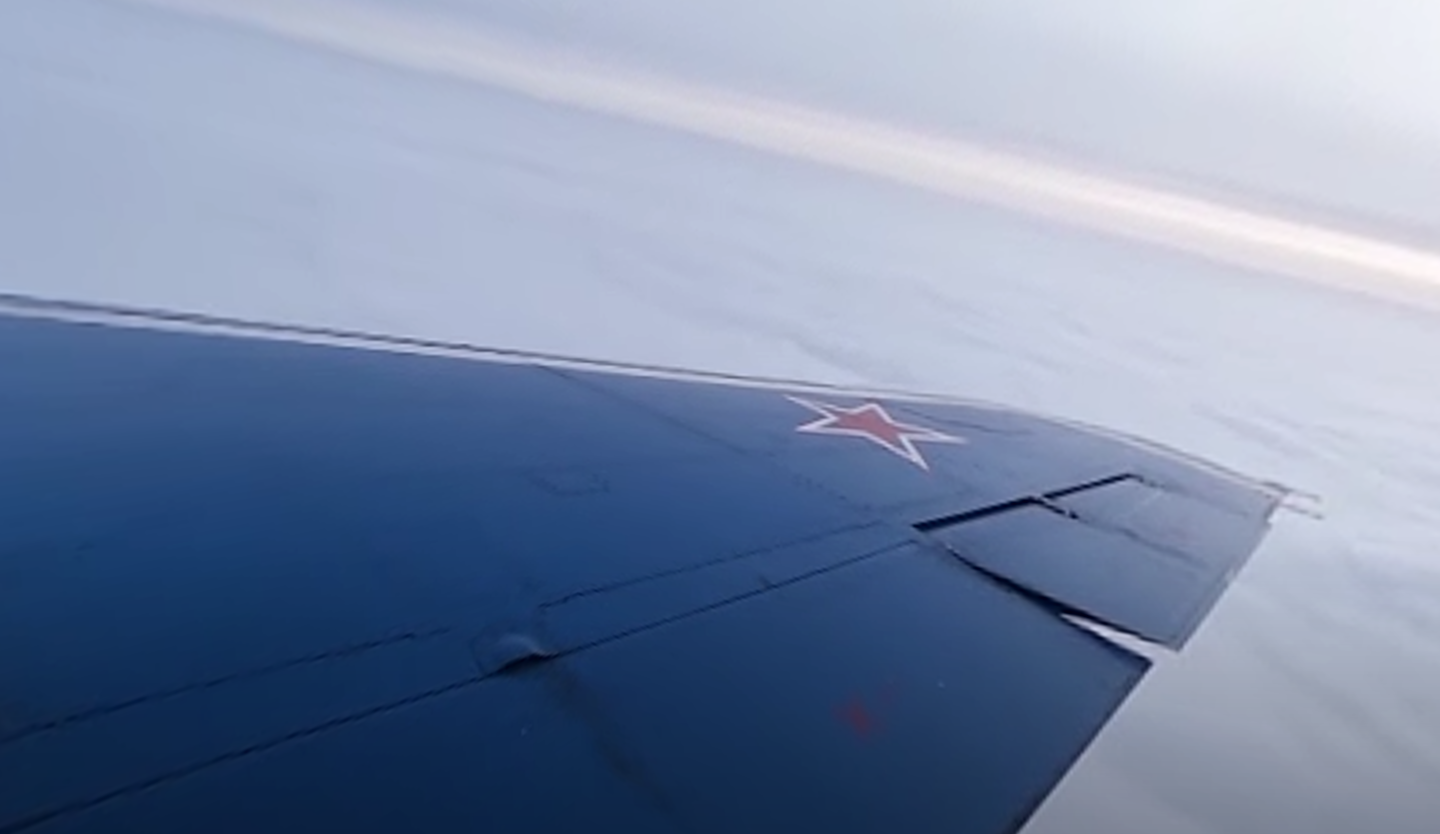 The MiG-29 is a Soviet-era twin-engine fighter jet that was originally introduced in the early 1980s. Heavily utilized by the Russian Aerospace Force, more than 1,600 aircraft have been produced since launch. In addition to Russia, India, Uzbekistan, and Poland all have MiG-29 fighter jets in their fleet.

MiGFlug has a fleet of other military fighter jets as well for thrill-seekers all around the world. The company operates fighter jet experiences in the United States, Canada, Europe, and Russia. Prices range from $2,399 all the way up to tens of thousands of dollars for their most extreme flights.