(VIDEO) Someone turned Queen’s Bohemian Rhapsody into a short film

“Bohemian Rhapsody,” by the iconic British rock band Queen, is regarded as one of the best and most popular songs of all time. The six-minute song was written by the legendary Freddy Mercury for the band’s 1975 album, A Night at the Opera.

In this video the Corridor Digital Youtube channel turned the classic rock song into a short film where all of the lyrics are taken as a literal narrative. Queen fans will get a completely different understanding of the song watching this video.

In the past, Bohemian Rhapsody has been seen as a song that is very hard to understand and has been interpreted differently by many people. 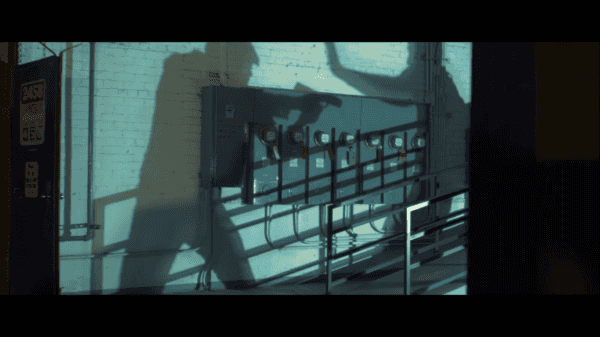 The Freddie Mercury and Brian May-led ballad consists of several sections without a chorus. The song has some dark lyrics in it as well, such as “mama…. just killed a man” and “I sometimes wish I’d never been born at all.”

The video tells the story of a poor boy who comes from a poor family and then kills a man. He then talks to his mother to tell her that he has to go and face the truth of his violent actions.

“Mama I just killed a man, put a gun against his head, pulled my trigger, now he’s dead. Mama, life had just begun, but now I’ve gone and thrown it all away,” the character says in a spoken delivery.

Just then, he hears the police sirens and looks out the window. He contemplates taking his own life with a baggy filled with pills but then says, “Too late, my time has come, sends shivers down my spine, body’s aching all the time, goodbye everybody I’ve got to go, gotta leave you all behind and face the truth.”

He approaches his mother, “Mama, I don’t wanna die.” As he walks out the door, he turns to her and says, “I sometimes wish I had never been born at all.”

Next, he is in a warehouse with police on the other side of the door. This is where the more avant garde lyrics of the song are exchanged, including the more controversial ones that most don’t understand. Bismillah, Beelzebub, Scaramouch, Galileo Figaro, magnifico, to name a few. 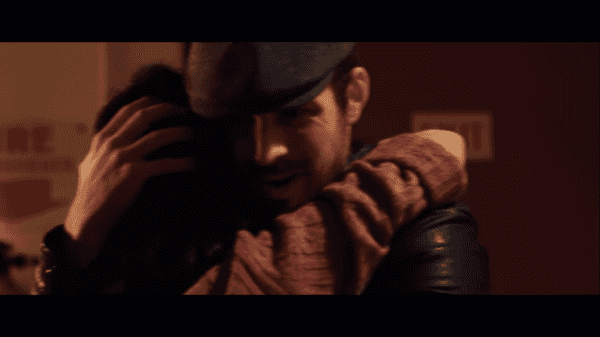 He holds up his two guns and refers to them as Thunderbolt and Lightning. He shouts to the police, “I’m just a poor boy and nobody loves me.” His mom yells from the balcony, “He’s just a poor boy from a poor family. Spare him his life from this monstrosity.”

The “poor boy” blasts out the door with both guns blazing before he is shot to death by the police.