(VIDEO) Check out how bullets can destroy a $900 lock

If you have ever misplaced the key to a padlock, you know that beyond calling a locksmith, a big set of bolt cutters often does the trick in getting it open. However, not all locks are created equal. Some are specifically designed to be incredibly difficult to tamper with, and might require significant force from a unique approach in order to bust them open.

Matt Carriker of the DemolitionRanch YouTube channel decided to see what it would take to destroy a specially made padlock that was supposedly tamper-proof. Surprisingly, the lock held up even better than what he was expecting. 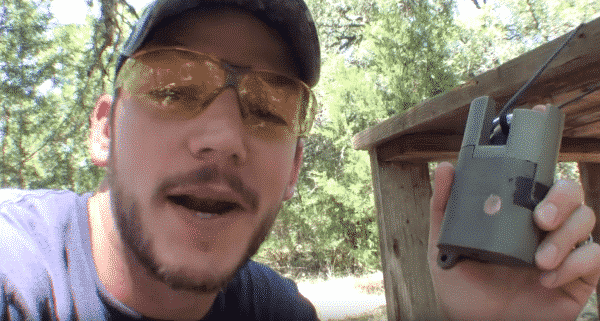 The lock in question is The Sergeant and Greenleaf (S&G) 833.

“It is a ridiculous padlock,” Carriker says in the video introduction. “It weighs five pounds and is specifically made to not be opened.”

Check out all the destruction in the video below:

In classic DemolitionRanch fashion, Carriker decides that a gun would likely be the best tool to break the massive padlock open. To start off, Carriker uses a small handgun as the lock’s first opponent.

A single 9mm hollow point bullet is fired from just a few feet away, with Carriker hitting a perfect shot. The round bounces off the lock, and, upon further investigation, did next to no damage.

“It did not even scratch it. No dent. Nothing. I cannot even feel an impression there at all,” Carriker explains. 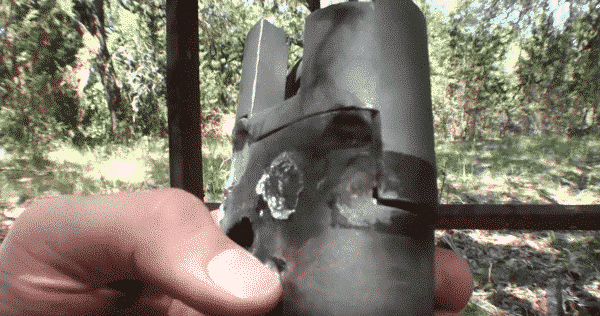 Next up is a .50 caliber Desert Eagle. Even with significantly more power, the round once again ricochets off the impervious lock, leaving little more than a small dent behind.

From a twelve-gauge shot gun to an assault rifle, the lock holds strong and fends off nearly every challenge. That is until Carriker unleashes his Falkor Petra sniper rifle.  After a handful of different bullets, the lock finally receives some significant damage. 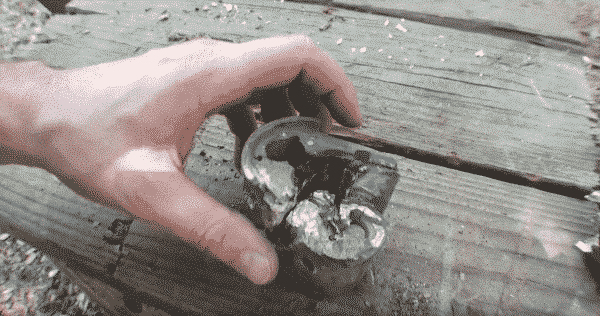 However, the unconventional way of breaking down the lock is not only impractical, but fairly expensive. Furthermore, the effort required to break through it is definitely more than its worth. More than anything, the video certainly proves that the (S&G) 833 is one tough lock.