Video: A rare glimpse at the life of a drill sergeant

Sgt. Walker explains that there is a softer side to being a drill segment in the Army. (Dave A/Youtube)
December 16, 2016 Wade Bennett
Share
Tweet
Flip

Army drill sergeants are often classified as loud, mean, cold-hearted individuals whose sole intention is to make life miserable for a recruit. While that may be true during training, outside the Army, these fierce men and women may just be the sweetest people you know.

Check out this new video that offers a more in-depth look at the life of a drill sergeant, both in the field and at home:

“People ask me what I do, and I tell them I’m a drill sergeant,” explains Sgt. Dave Walker. “And they just say, ‘Well doesn’t that consist of yelling all the time? You don’t seem like the type.’ I guess the Army teaches you to do all that,” he says.

The calm Walker sitting in his office talking to the interviewer is a stark contrast to drill sergeant Walker in the next few clips.

“Let’s go! Get your head gear off! Go go go! Can we move any slower?” Walker yells to the cadets. 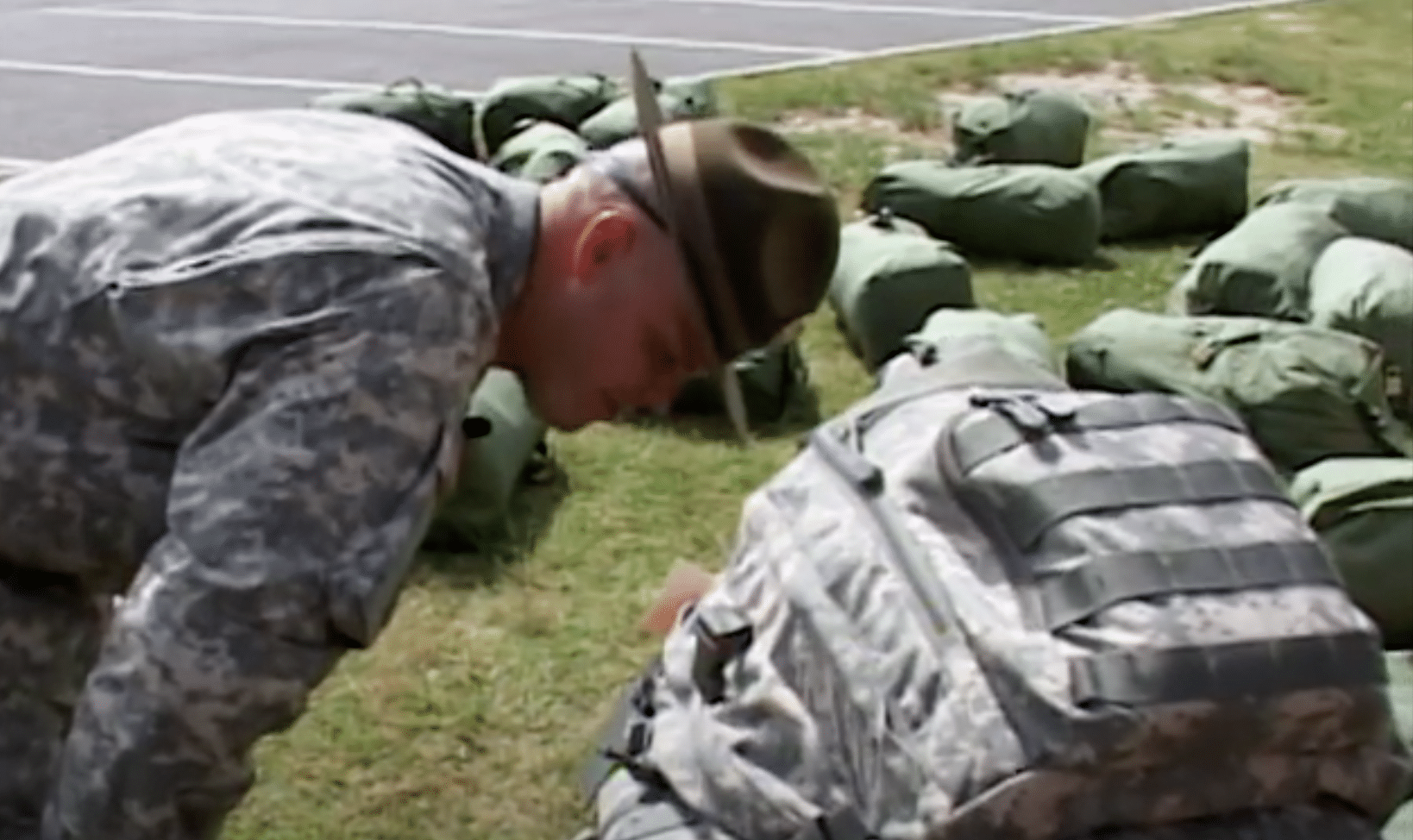 Walker explains that while much of his day does consist of shouting, his real responsibility is shaping his cadets into the disciplined and skilled soldiers they need to become.

“From day one that we get these guys, we have to get them up in the morning because they aren’t used to getting up on their own,” Walker says.  “Then teaching them how to make their beds because some of them never even have made a bed in their life. Telling them when to shower, when to brush their teeth, how to tie their boots, how to wear their uniforms properly.”

“Some of these guys have never had that direct guidance,” the drill sergeant says. 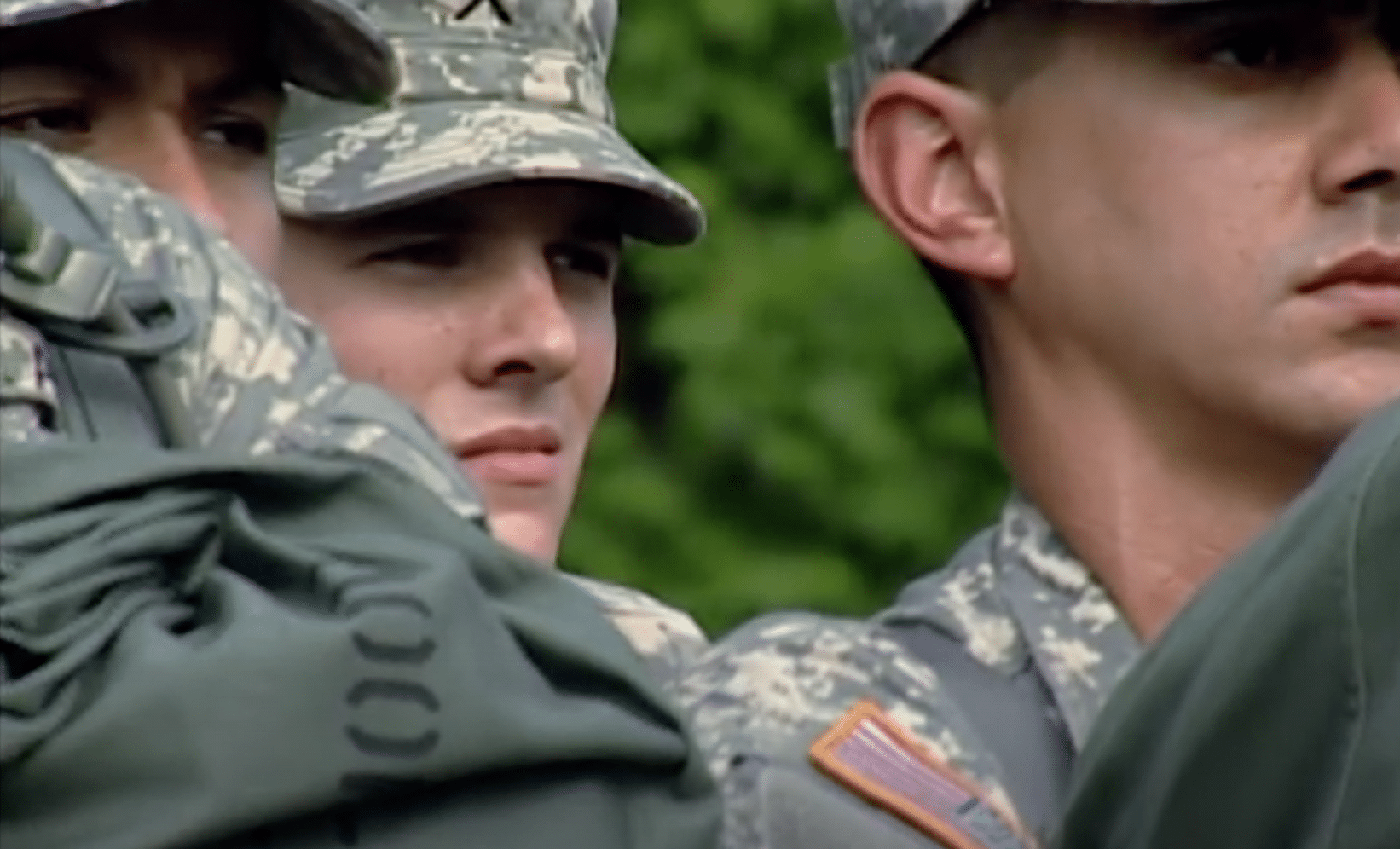 For Walker, being a drill sergeant can sometimes be a 24 hour a day, 7-day a week task.

“Sometimes I have to call my wife and say that I’m staying at the company because we have to get up early in the morning. It is a full-time commitment sometimes,” he says. 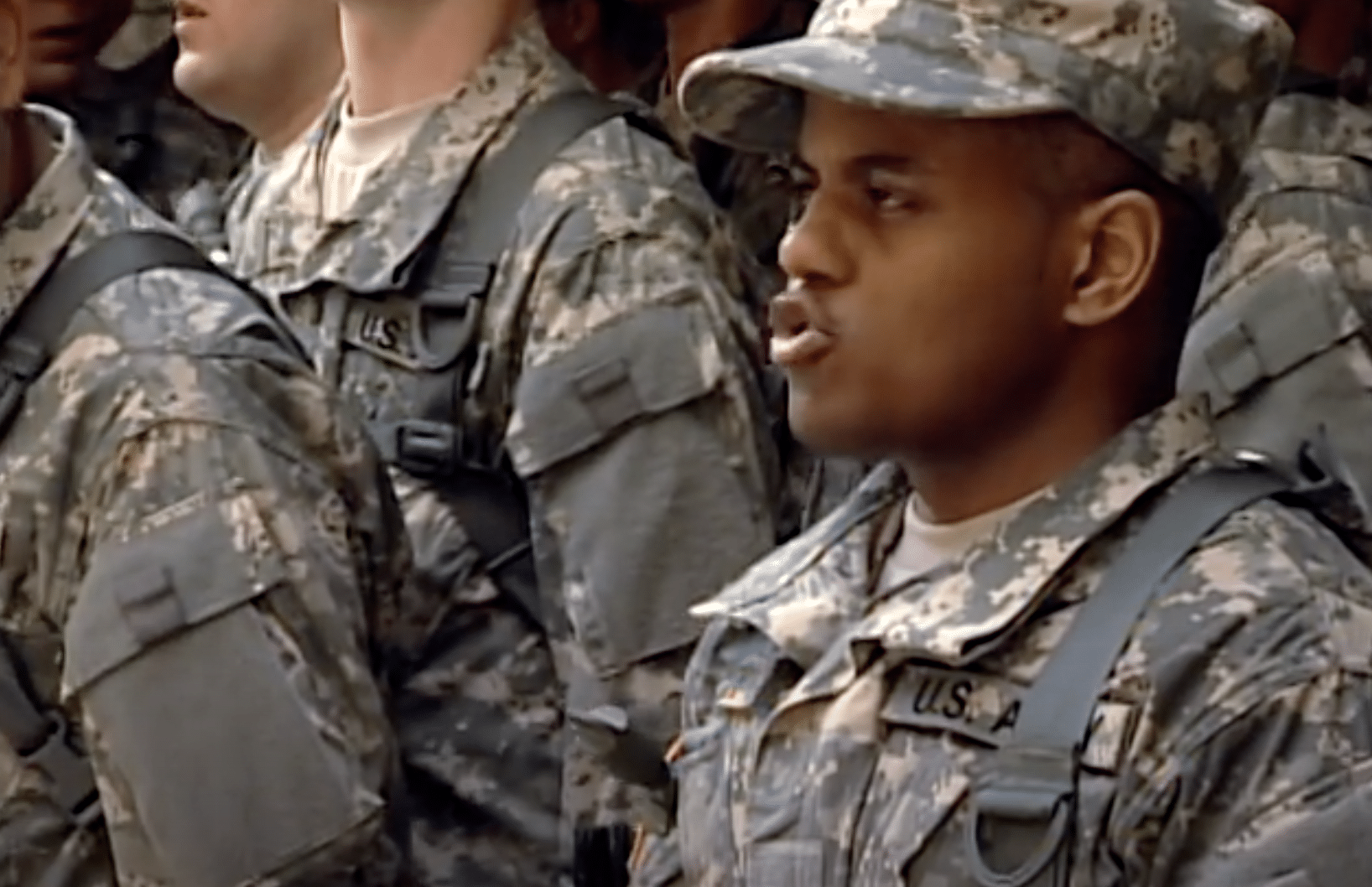 But for Walker, he says, it’s all worth it.

“I think to myself, look what I’m doing for the Army right now. We are here to teach you. Be that professional. Be that mentor that these guys look up to. We want to leave that impression on these guys.”