A South Korean robotics company has completed its first tests of a giant robot that can mimic the movements of humans. The robot, METHOD-1, was developed by Korea Future Technology and has been developed in secret for nearly two years.

The robot is controlled by a pilot who sits inside, and the whole thing looks almost otherworldly.

Check out the awesome robot in action in the video clip below:

The creation was the brainchild of designer Vitaly Bulgarov. Having been involved with some of Hollywood’s most famous robots including Terminator Genisys and Transformers, Bulgarov had the knowledge and vision to put the project together. Most importantly, he also found a talented team to make it all happen.

“When an ambitious Seoul based robotics team “Korea Future Technology” invited me to join the company as their designer of a large man-controlled robot, it took me some time to realize that they were actually serious about it,” Bulgarov said. 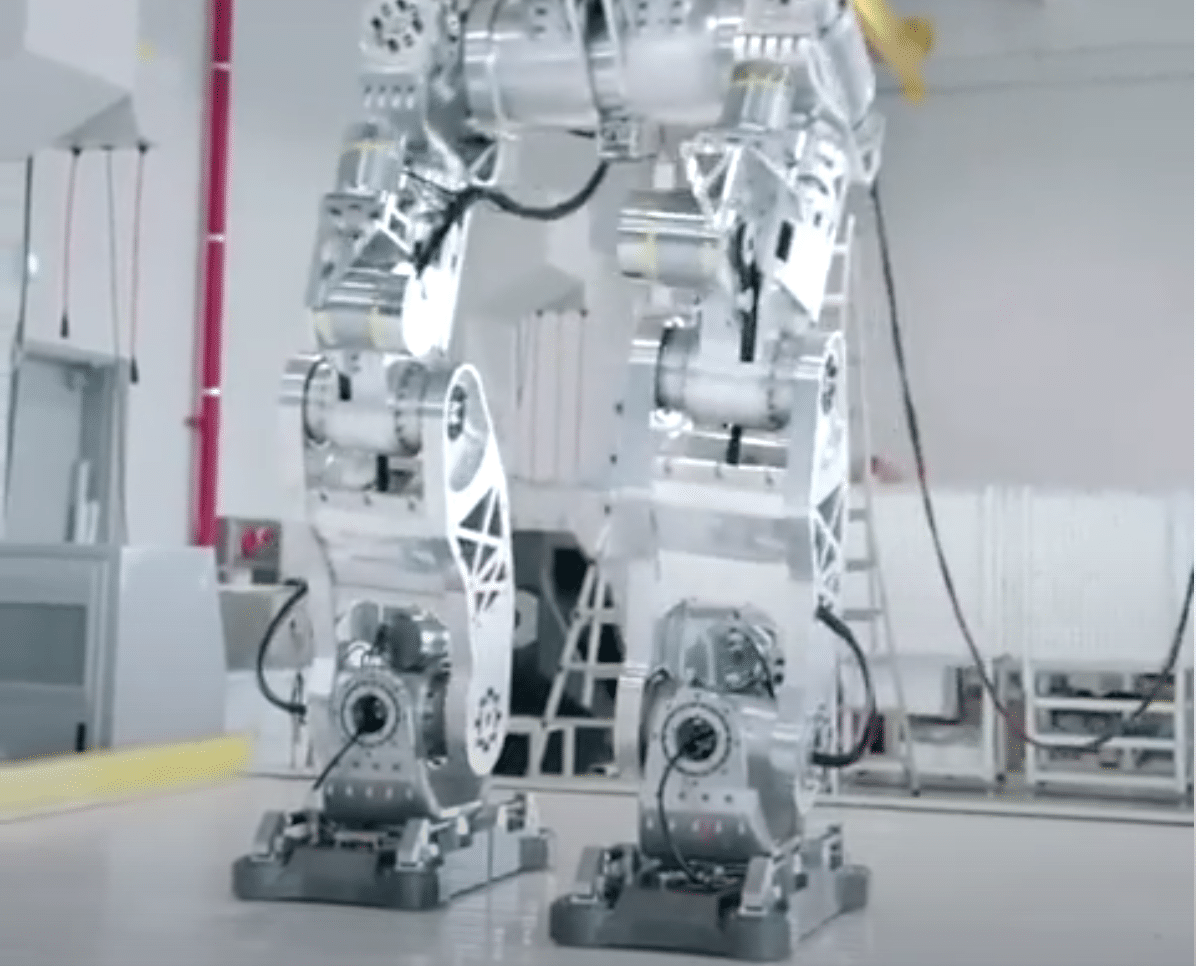 Serious they were. The team spent years working on the project in secret. After overcoming countless challenges, they decided that what they had developed was ready to be introduced to the world.

The result is a massive four-limbed mechanical beast that requires a pilot inside. With the controls in hand, any movement the pilot makes is mimicked by the robot itself. The prototype bot seems to have incredible dexterity and precision as it gently moves its limbs in every direction and takes a stroll down the laboratory hallway. 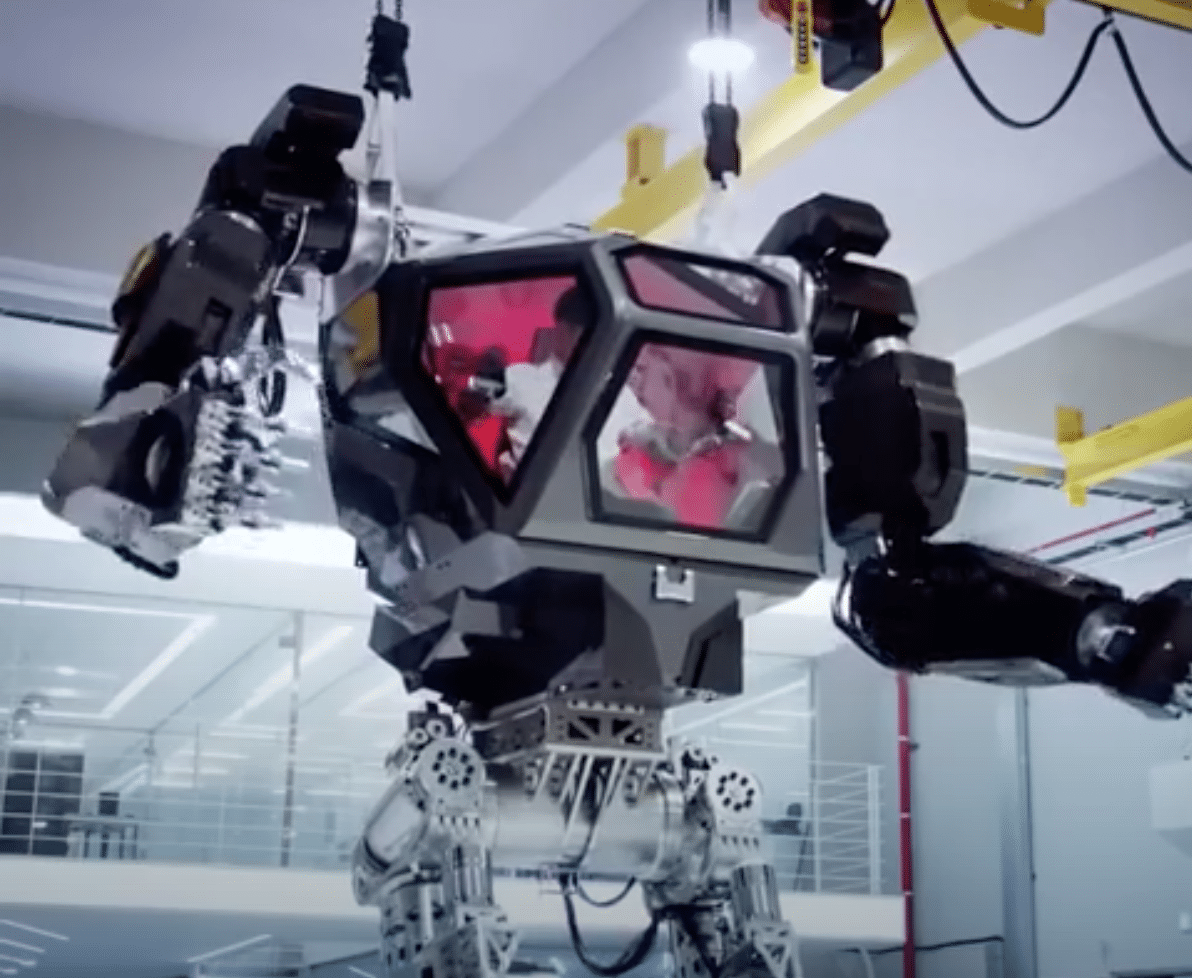 ‘”From a mechanical/software/hardware/electric engineering standpoint, it was quite an ambitious project that required developing and enhancing a lot of technologies along the way,” Bulgarov said according to The Daily Mail.

Bulgarov explained that the robot is so heavy that the ground shakes when it moves. 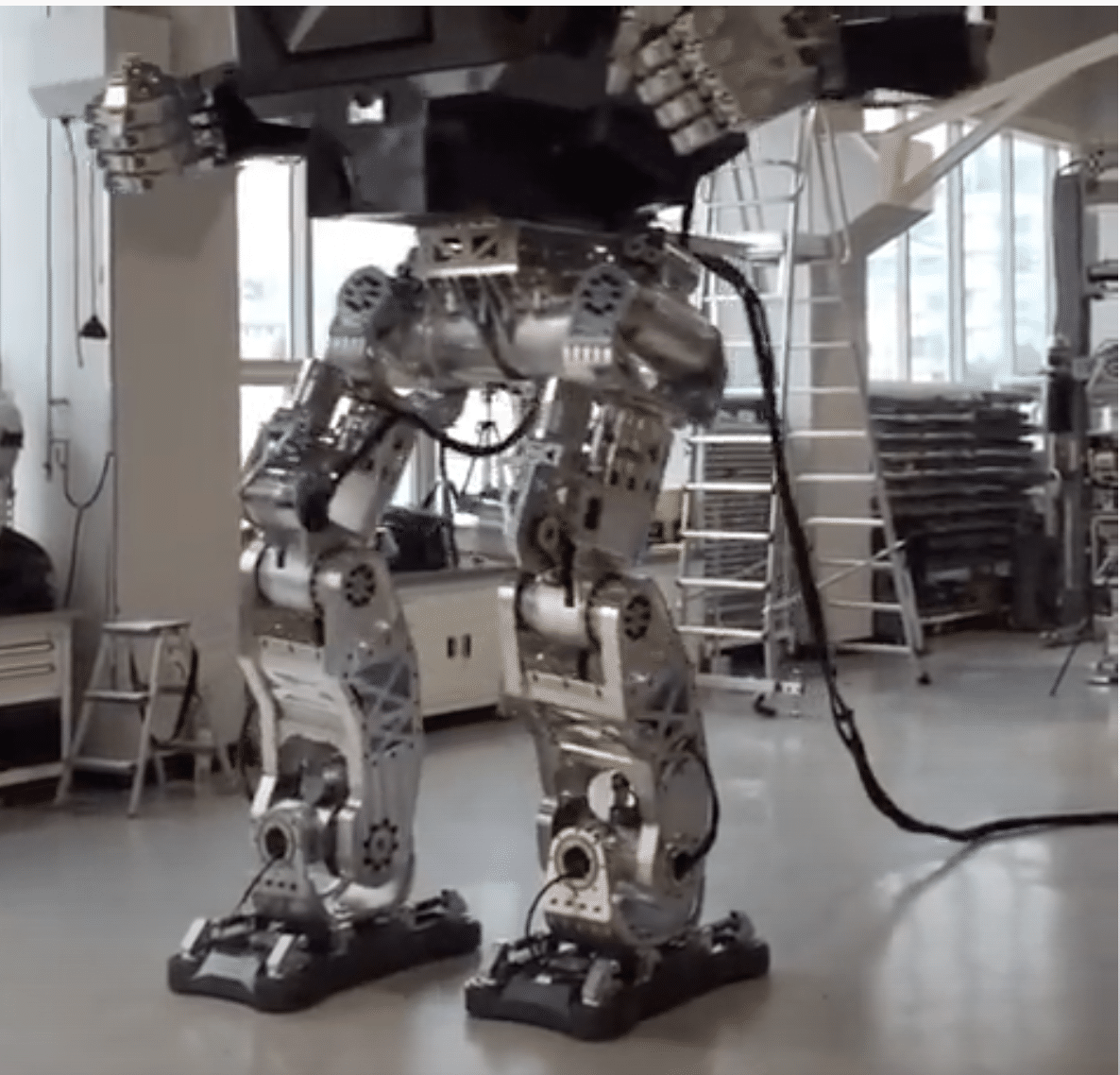 Since the team seems to have achieved an impressive working prototype, their next task is likely figuring out the best use for it. For Bulgarov, the goal is to have the robot “solve problems” but did not specify further what the purpose of the robot might be.

“That growth opens up many real-world applications where everything we have been learning so far on this robot can be applied to solve real-world problems. (I’m not just talking bipedal robots),” Bulgarov said. “One of such projects is already in development.”

It will certainly be interesting to see what Bulgarov and his team decide is the best use for their state of the art robot.