Originally introduced in 1948, the Combat Exclusion Law prohibited women from holding combat positions in the United States military. Not only did this discourage many brave individuals from pursuing a military career entirely, but in modern times, it contributed to a number of new problems that troops were facing.

The fighting in Iraq and Afghanistan, coupled with Muslim customs that prohibit men from touching women, led to the introduction to the Lioness Program. Team Lioness members are women troops who are “attached” to combat teams and play an important role in conducting searches of local women and performing other tasks on the battlefield.

As a teenager, Parcell was described by her teachers as “the one who could make things happen – no matter what.” After an uncertain path after high school, Parcell attended her brother’s boot camp graduation and would ultimately be inspired to answer the call of duty herself.

Soon after earning her own Eagle, Globe and Anchor, Parcell was assigned to Okinawa, Japan. Parcell’s mother could not have been happier seeing her daughter succeed. 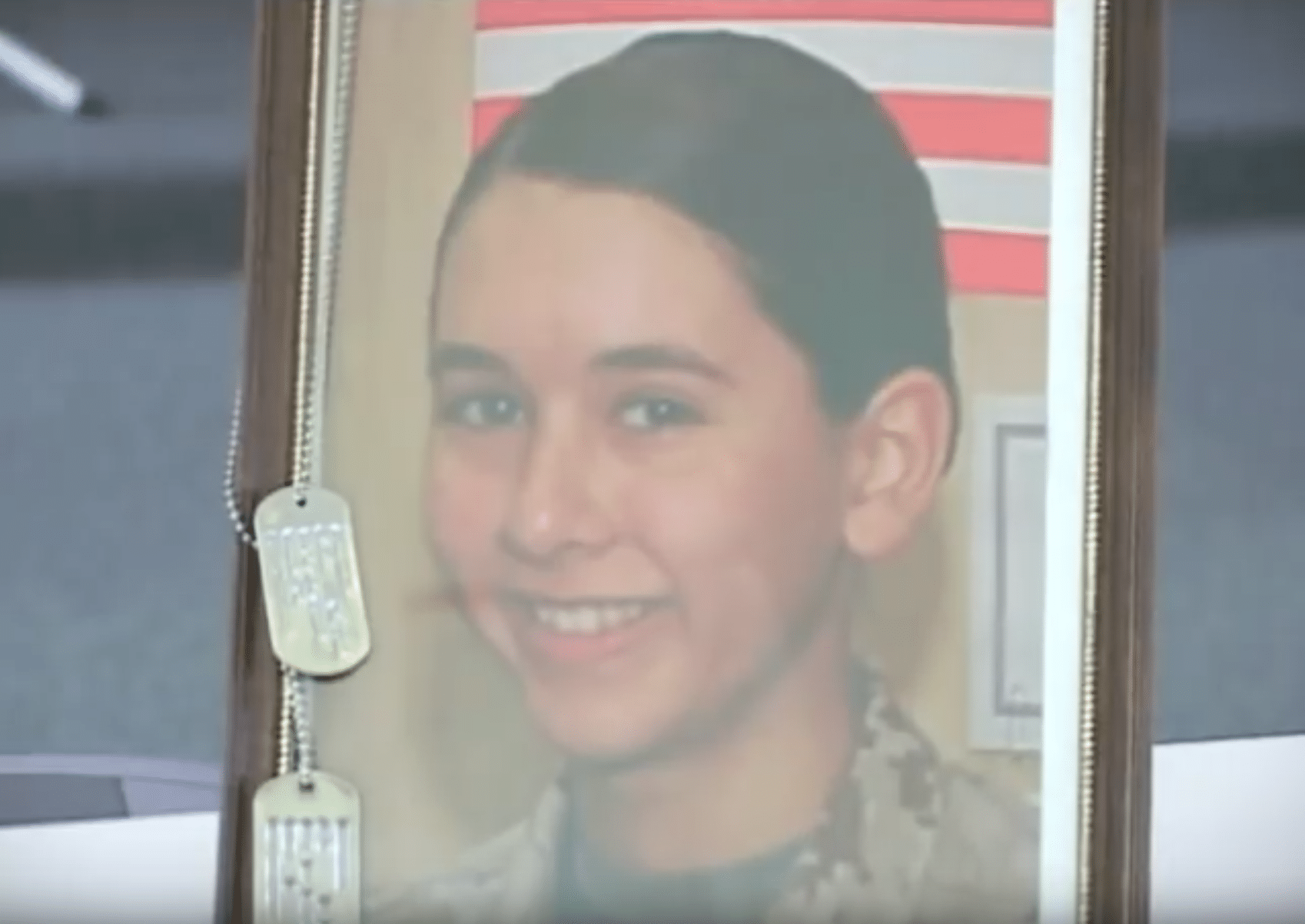 Her time in Okinawa would be short-lived, however, as Parcell would be reassigned to relief efforts following an earthquake in Pakistan.

“That meant more to her than anything else in her career,” Parcell’s mother explained.

In addition to providing much-needed assistance, Parcell took the opportunity to prove to herself and to others that a female was equally as capable of getting the job done as her male counterparts. 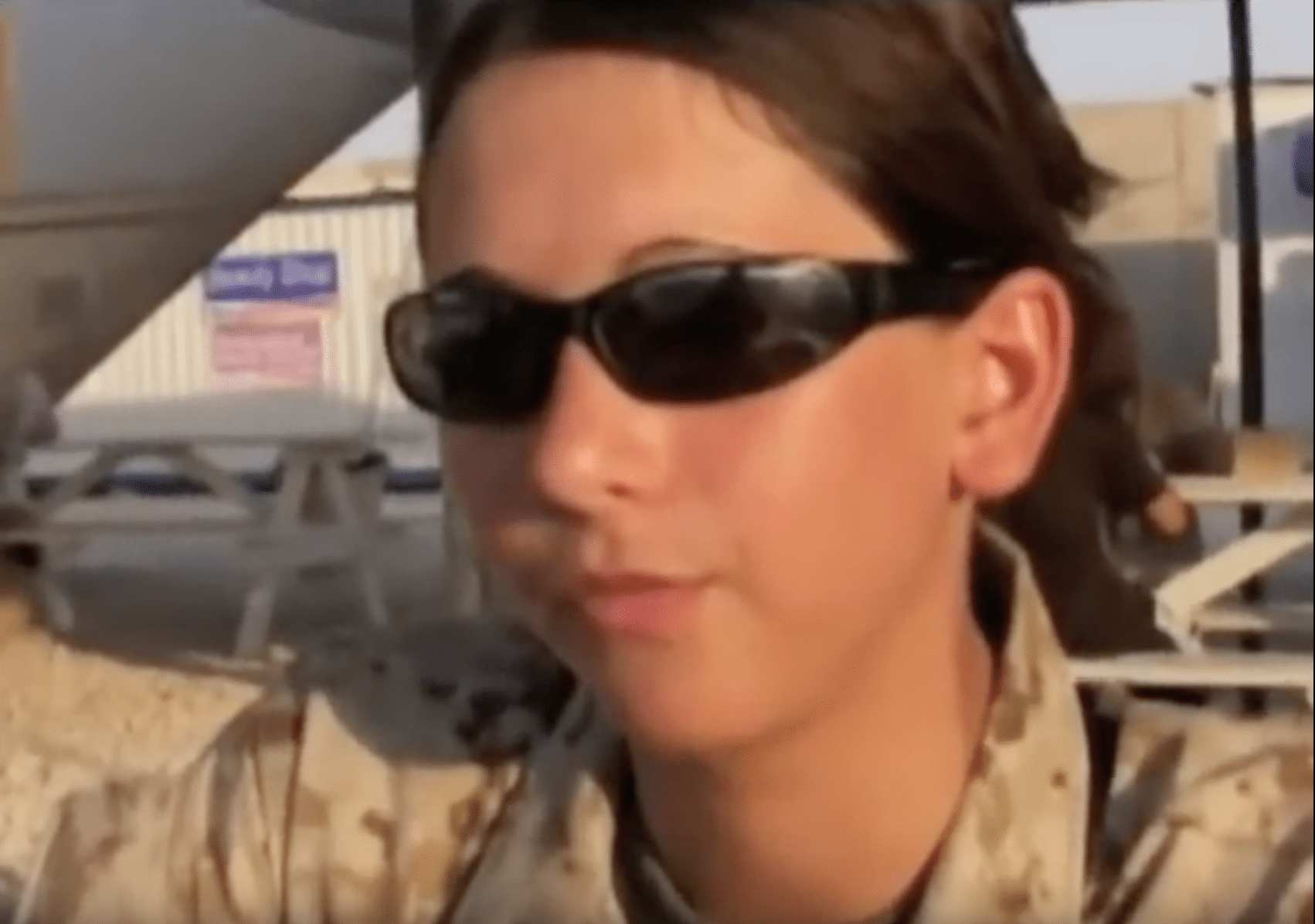 Following her time in Pakistan, Parcell would ultimately end up joining her brother in Iraq. Her brother, at the end of his tour, would return home shortly after. Parcell’s assignment was just beginning, however.

Anxious to do her part, she joined the Lioness Program where she could offer direct assistance in combat situations. Parcell would prove to be an invaluable member of her team during her stint in Iraq.

Unfortunately, just weeks before her tour was over, a female suicide bomber targeted Parcell’s checkpoint. 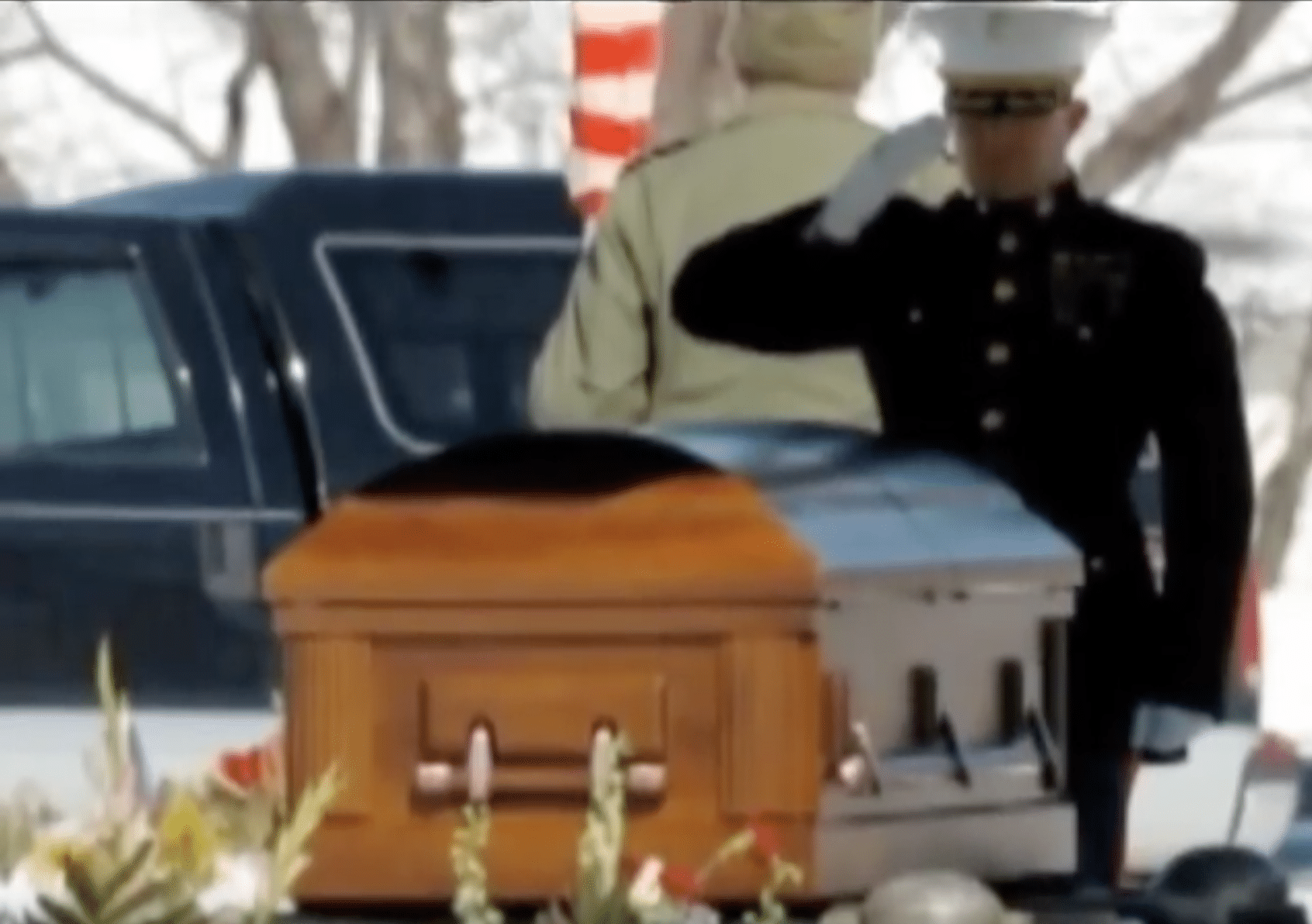 Parcell was the fifth female Marine to be killed in Iraq. With her entire town sharing their grief, Parcell was laid to rest less than a mile from the home she grew up in. She was posthumously awarded the Purple Heart for her sacrifice.