Several members of Congress are coming together to oppose a presidential pardon request to free former P.O.W. Bowe Bergdahl. Bergdahl became famous for walking off his post in Afghanistan on the night of June 30, 2009 and being held captive by the Taliban for five years. Bergdahl was freed in May 2014 in exchange for five terrorists being held at Guantanamo Bay.

Bergdahl’s actions earned him the title of “American Traitor” by many of his fellow service members. Last year, Army officials charged him with crimes against the military. His court-martial is scheduled to begin in the spring of 2017. His supporters and legal defense team are attempting to paint his desertion as the actions of a “troubled whistle-blower”  that was “upset with readiness and leadership problems in his unit.” 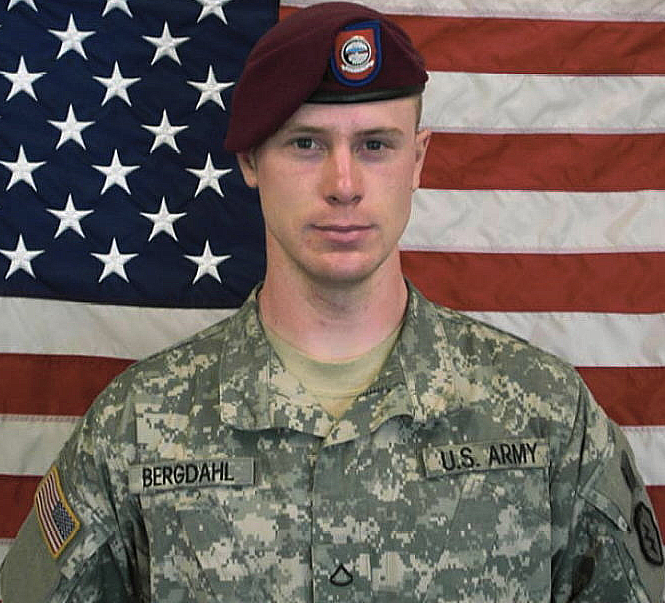 His legal team submitted a clemency request to the White House late last month. Members of the Obama administration are reviewing the request while several lawmakers urge the president to not approve the request during his final days in office.

“Bowe Bergdahl’s decision to abandon his post in a combat zone during the height of the Afghan insurgency was a clear violation of the Uniformed Code of Military Justice, his actions must be judged by the pending court-martial.”

“It has been seven years since Sgt. Bergdahl chose to abandon his fellow soldiers in Afghanistan during a time of war, He should be court-martialed and held accountable.”

“The Army constantly argues that it has a process and that process has to take its course, and it should in this case, whether or not to issue a pardon should only come once the full process has been exhausted, and we’re still far from that point.”