The February 2010 assault on Marjah, Afghanistan, was set to be a fierce and dangerous confrontation. The military stronghold for the Taliban was rumored to be packed with IEDs and defended by insurgents ready for a fight. The dedicated individuals from the United States Marine Corps were up for the challenge, due in part to an inspirational speech given by Gunnery Sgt. Brian Walgren.

Walgren’s speech is famous within the Marine Corps, and a video of the speech posted to YouTube gives civilians the opportunity to hear the inspirational words in all its expletive-filled glory.

Check out the speech below:

“John Glenn, first American to orbit the Earth in space, was a Senator for the state of Ohio,” Walgren opens with. “Oldest man to go back up into space. But before that, he was a f***** Marine,” Walgren says to cheers.

The company gunny explains to the battalion that, while out on the campaign trail, Glenn had a less than pleasant encounter with his opponent, career politician Howard Metzenbaum. 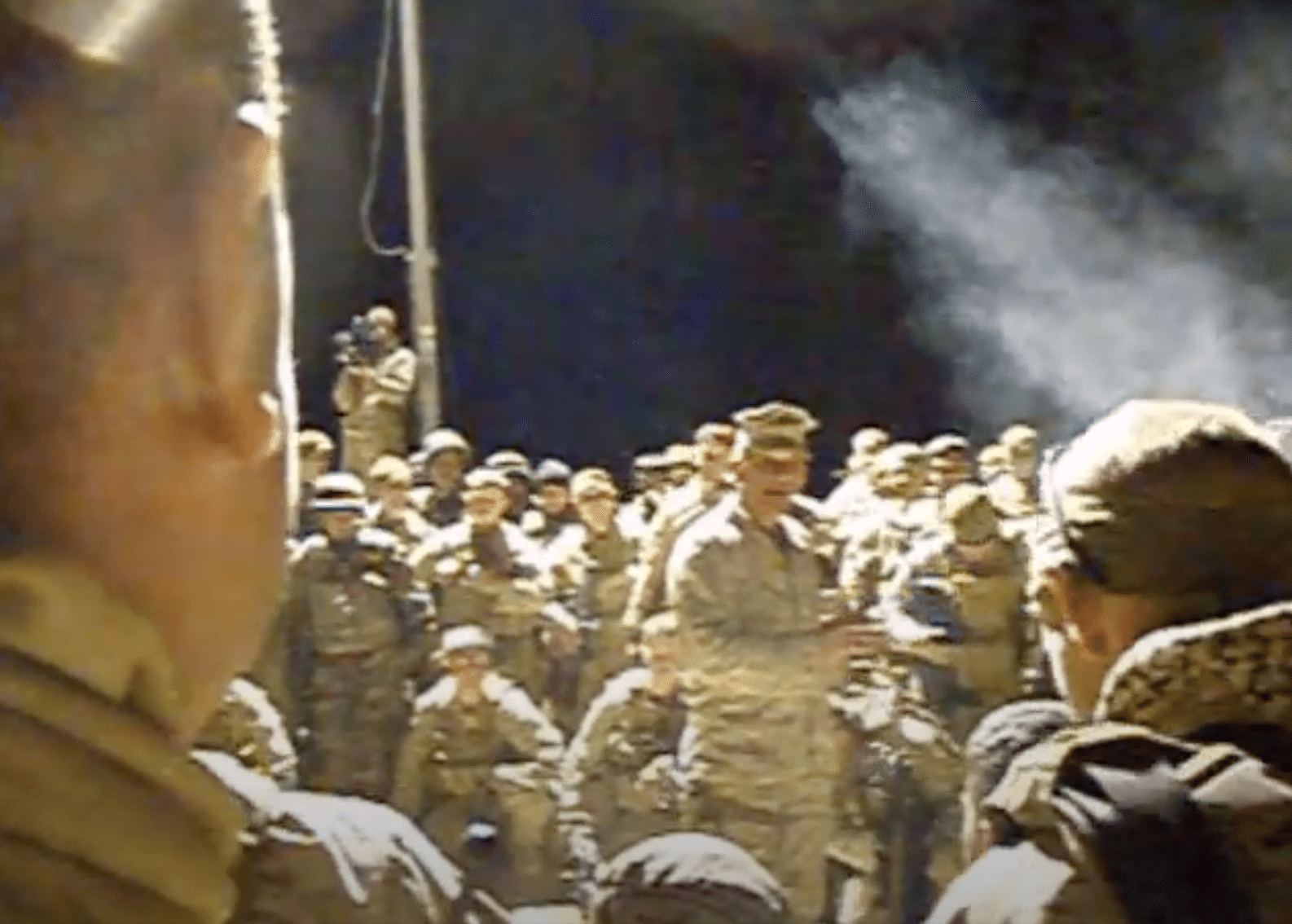 Gunnery Sgt. Brian Walgren gives his famous speech about John Glenn to his battalion before an assault in Marjah, Afghanistan. (0351jappy/YouTube)

“Howard Metzenbaum asked Glenn, ‘how can you run for Senate when you’ve never held a job?’ What the f*** would you do if someone said that s*** to you?” Walgren asks his troops.

In explaining Glenn’s accomplishments up to that point, which included 23 years served in the Marines, multiple tours of service, hundreds of missions flown as a pilot and countless achievements in the space program, Walgren makes his point:

“It wasn’t my job, it was my life that was on the line,” Walgren says in quoting Glenn’s response. 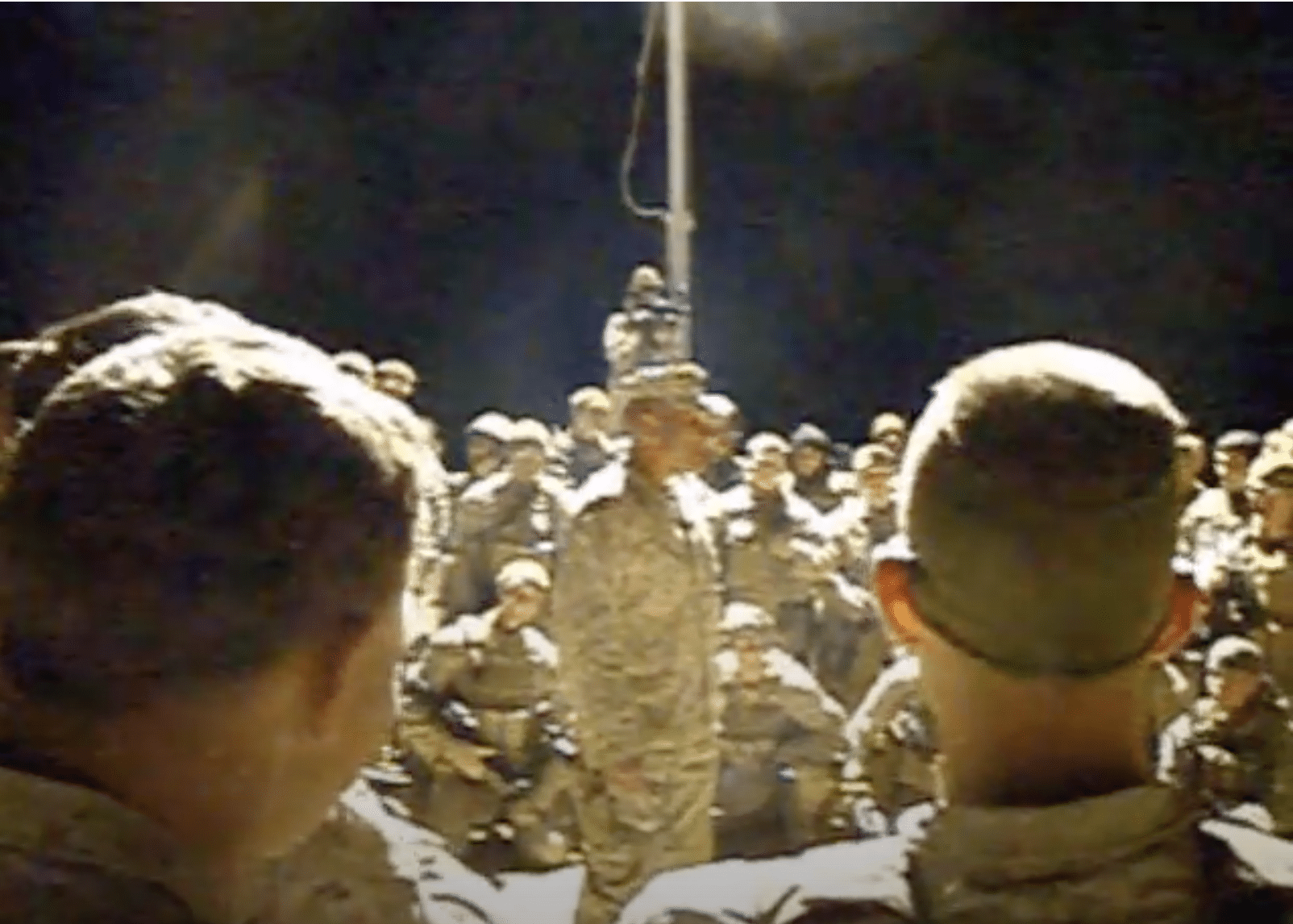 Gunnery Sgt. Brian Walgren gives his famous speech about John Glenn to his battalion before an assault in Marjah, Afghanistan. (0351jappy/YouTube)

Walgren continues to go off in expressing how the veterans in hospitals, husbands, sons, friends, and family members lost in battle, soldiers buried in Arlington, and those currently serving around the world all have a job that is greater than Metzenbaum.

“I’ll tell you Howard Metzenbaum,” Walgren finishes off, “that you should be on your knees every day of your life thanking God that there are some men who have held a job, and they required a dedication of purpose, a love of country and a dedication of duty that’s more important than life itself.”

“Their self-sacrifice made this country possible,” Walgren concludes. “Isn’t that badass?”