When executing an airstrike in the Middle East against ISIS, airmen from the United States Air Force take every precaution necessary to ensure success. While most civilians may only see a 10-second news clip of the operation or the aftermath, the mission itself likely took days or even weeks to plan out.

A number of factors come in to play during every airstrike, from confirming the intended target to ensuring no collateral damage occurs. And with each mission, the Air Force must always take into consideration the potential response from the enemy.

Check out how the U.S. Air Force plans out airstrikes in the video below:

“When people see strike footage on television or online – whether that strike was conducted from manned or remotely piloted aircraft – it’s important to realize that what they’re looking at is literally a snapshot in time of a much larger narrative,” explains Brig. Gen. Charles Corcoran in the video.

“Depending on the target, it started a minimum of several hours prior, more likely several days or weeks prior, to that weapon hitting the target.”

“Each one of our strikes is the result of a very calculated, detailed process,” Corcoran continues. “We select and analyze intelligence over time, we identify and verify very specific targets and determine the effects we want to achieve on each of those targets.” 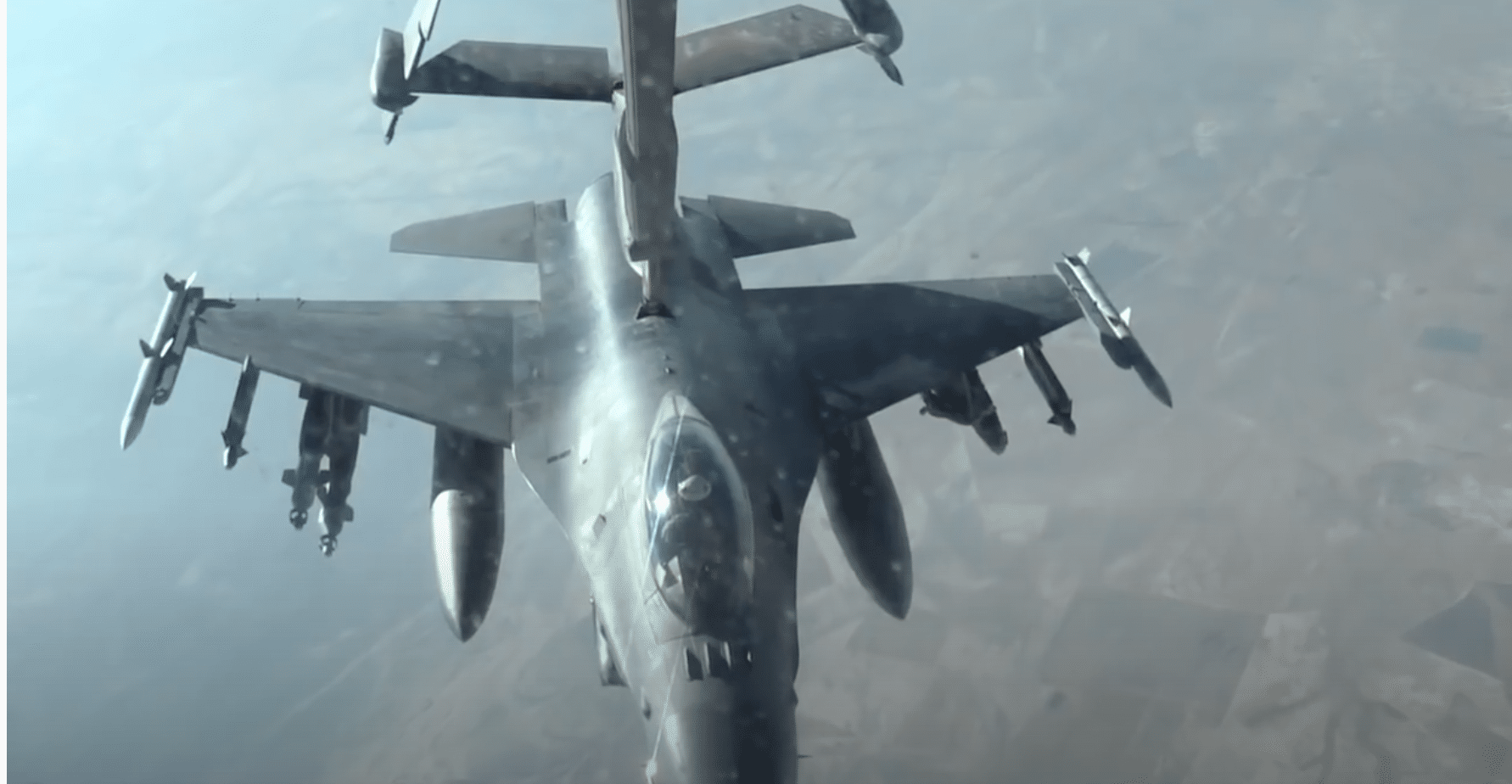 In order to successfully execute an airstrike, the mission begins back at base where a team of experts first collects information on an intended target.

“It all begins with the Combined Air Operations Center identifying a point of interest that they then want to have developed into a target,” explains a weapons intelligence officer.

“Once that target is identified, we’ll really saturate it with intelligence, reconnaissance and surveillance.” 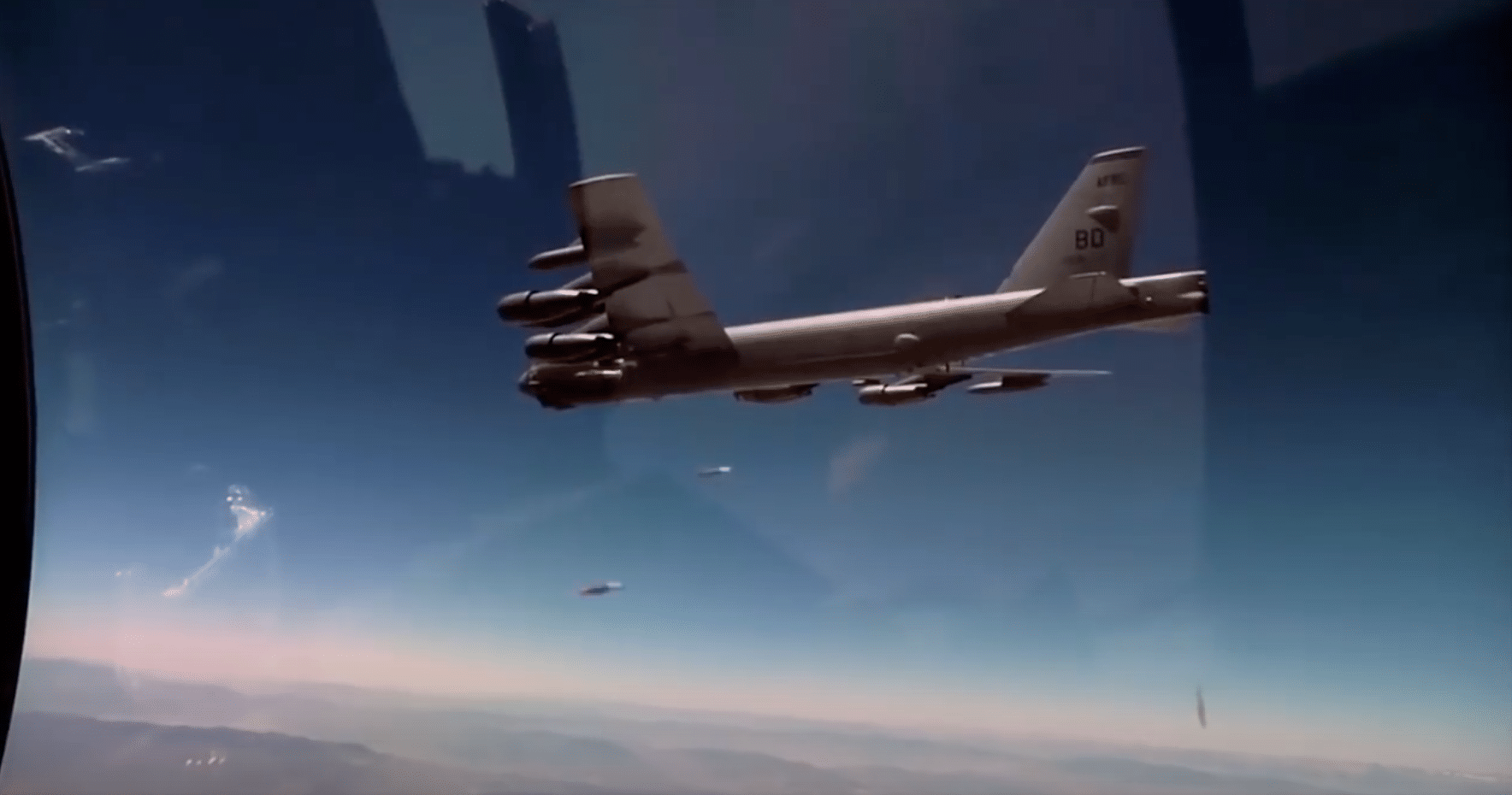 After the target is confirmed, the next task is to select the best equipment for the job. Countless engineers, weapons specialists, mechanics and other troops maintain and prepare the aircraft and munitions that will be used.

“Whatever they ask for, we give it to them,” says a weapons specialist in the video. 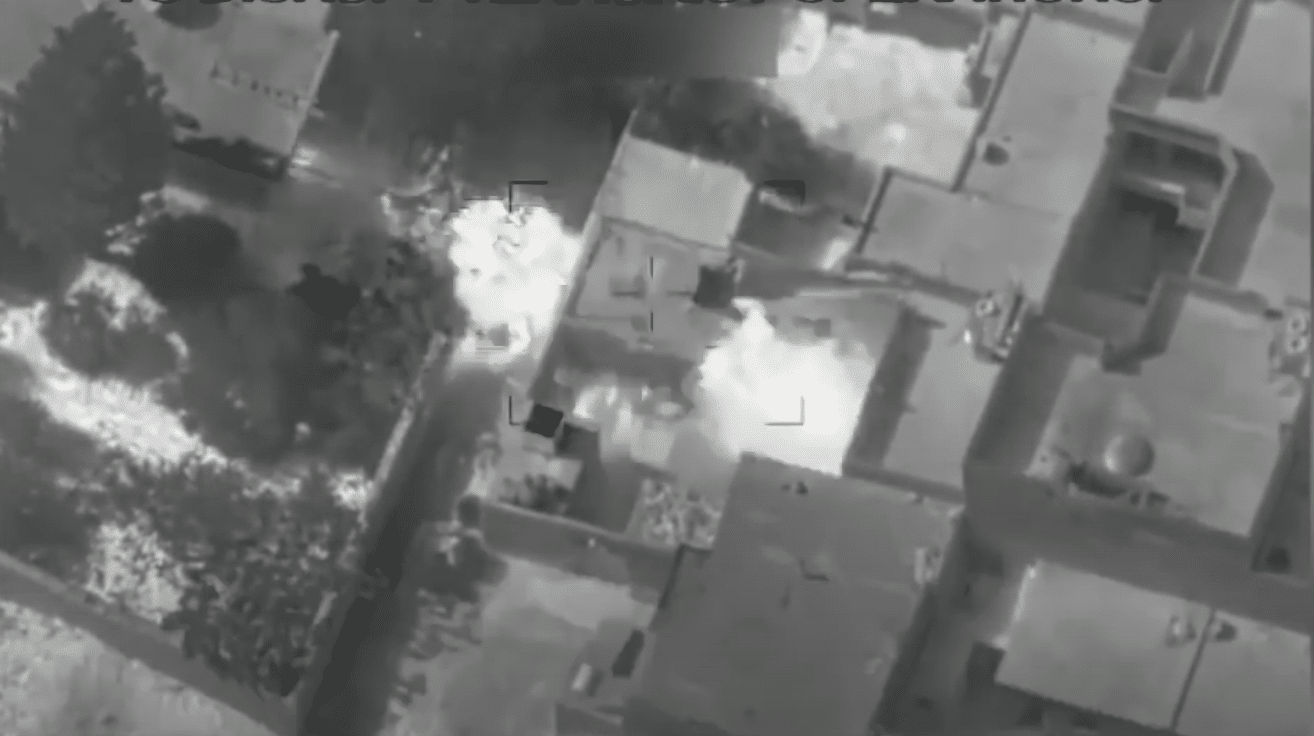 During the airstrike, teamwork and communication are the keys to success. The airspace and surrounding areas must be cleared, confirmed, and ready for impact. With various support aircraft providing guidance and intel before, during, and after the strike, the mission is far from a one-man job.

“As a pilot, you definitely have a direct impact. However, you have to think back on all the other parts and pieces of the mission that happen as part of a team effort,” one of the Air Force pilots says.

“As pilots, you may be the one achieving that effect at the end of the chain, but there’s a lot of things that happen prior to that. It is really awe-inspiring.”