Last month, the Navy Secretary Ray Mabus announced that the Navy and the Marine Corps were changing their historic job titles in order to “quit segregating women.” The announcement was received with much backlash from proud veterans who found their job specialty ratings as a sense of pride and did not want them altered just to conform to a more politically correct culture. This week, a White House petition to restore the ratings back to their original titles obtained enough signatures to require a response from the Obama Administration.

When the Navy first announced that it was changing the historic ratings, they denied that it had anything to do with being more gender neutral. However, during a National Press Club meeting a week later, Navy Sec. Mabus said that “it’s to quit segregating women.” 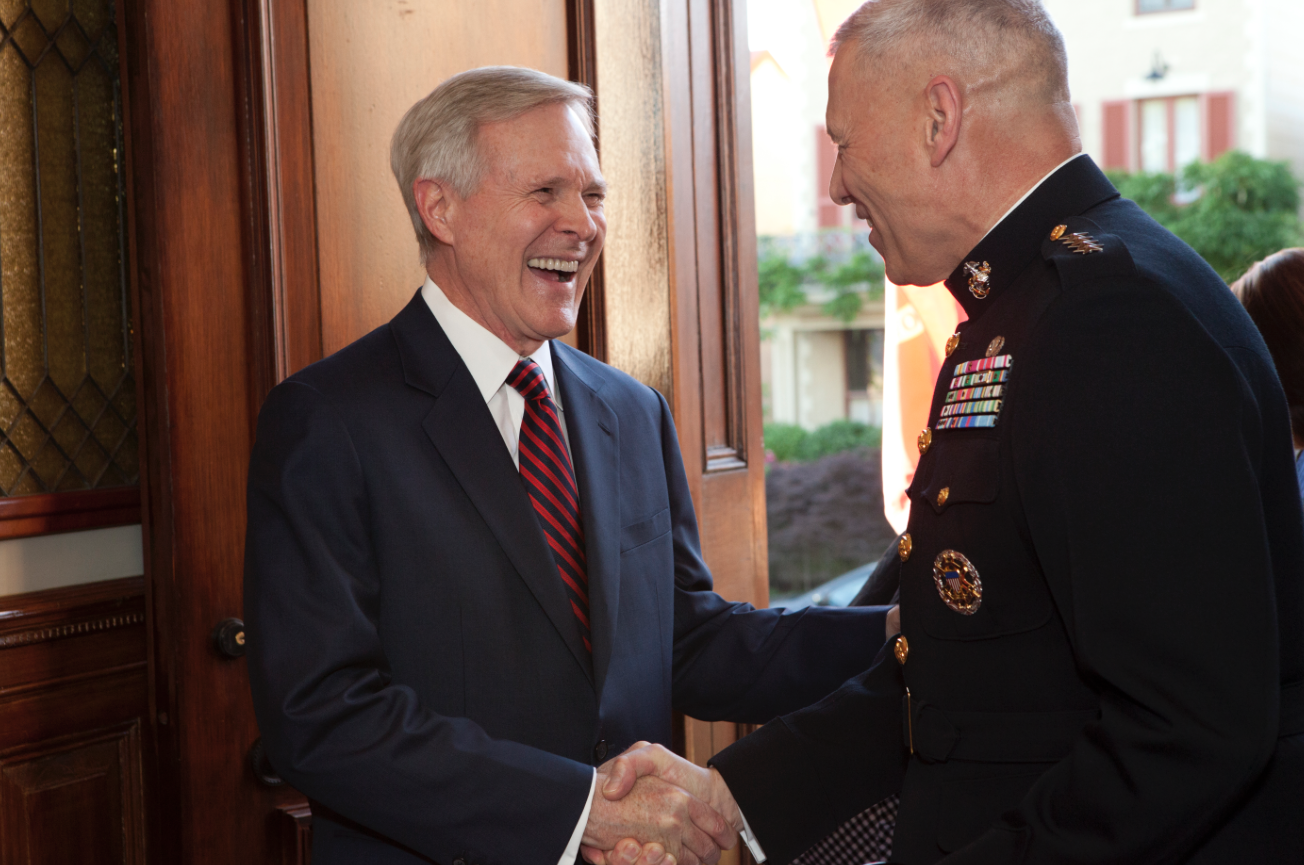 “I thought it was important to be gender-neutral,” he continued. “Now we’ve gone one step farther in the Navy. My first direction was to make them gender-neutral. At the recommendation that came back to me from the master chief petty officer of the Navy, we’re changing our ratings structure so that instead of being a yeoman 3rd class you’re going to be a petty officer third class, the way you’re addressed.”

The change included ratings such as yeoman, boatswain’s mate and master-at-arms being replaced with seaman, petty officer and chief. Citizens were quick to attempt to get the titles changed back.

“For 241 Years Navy personnel have been identified by their Job specialty, known as a ‘Rating,’” the petition statement says. “The oldest rates such as Boatswain Mates, and Gunners Mate predate the founding of this country. Being known by your job title was a sense of pride. A sign of accomplishment. The Secretary of the Navy and Chief of Naval Operations just senselessly erased this tradition. One only has to visit Navy social media pages to see the disgust and outrage of current and former personnel. One by one current leadership continues to erode the very things that set the Navy apart from the other services.”

As of its deadline on October 30, the Petition reached well over the 100,000 needed to be addressed by the White House.