The XM25 was a revolutionary grenade launcher that proved vital in Afghanistan in the summer of 2010. (jaglavaksoldier/YouTube)
November 07, 2016 Wade Bennett
Share
Tweet
Flip

The XM25 grenade launcher was a weapon ahead of its time. First offered to a handful of soldiers in Afghanistan in 2010, the weapon, affectionately nicknamed the Punisher, was praised as “revolutionary” and “a game-changer.”

Unfortunately, the launcher would fall victim to program cuts which ultimately led to its cancellation just a few years later. A look back at the XM25 shows just how awesome the launcher was, and how it also inspired a number of other new military weapons in the process.

Check out the XM25 in action in the video below:

The XM25 was an airburst grenade launcher with programmable ammunition. It was the product of the XM29 prototype of the late 1990s which was a “smart” grenade launcher intended on offering soldiers more accuracy and firepower on the battlefield.

Manufactured by the German arms company Heckler & Koch, the XM25 was fielded to a select group of troops within the 101st Airborne Division in Afghanistan in October 2010. Five XM25s were given out and paired with 1,000 hand-made airburst rounds. 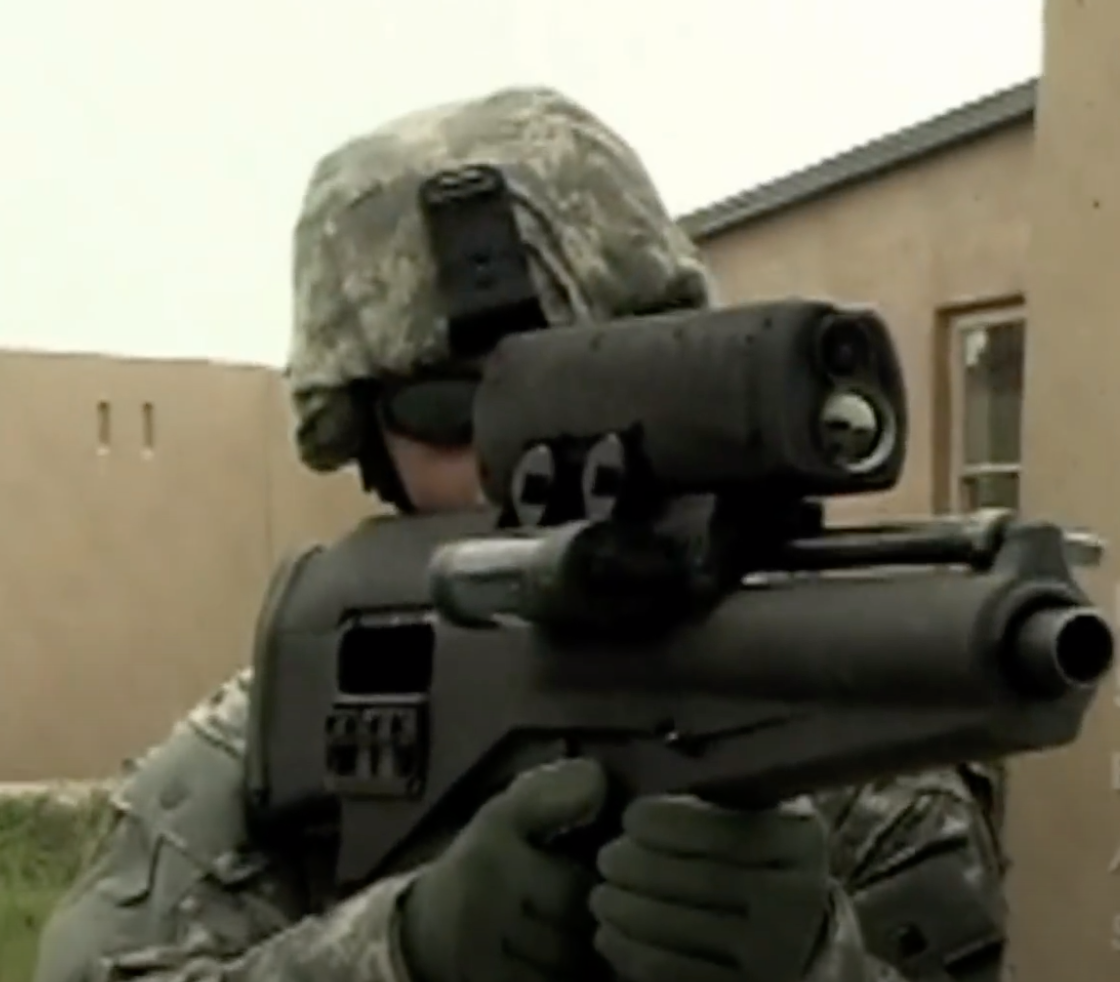 The XM25 was a revolutionary grenade launcher that proved vital in Afghanistan in the summer of 2010. (jaglavaksoldier/YouTube)

Initial reports touted the XM25 as an incredibly valuable weapon on the battlefield. Soldiers reported the weapon to be extremely effective in killing or neutralizing enemy targets. In particular, the weapon’s range and accuracy allowed for troops to fire from distant covered positions.  Platoon leaders also reported that engagements that might normally take nearly half an hour were finished in just a couple of minutes.

In one unsubstantiated report, an enemy combatant was so terrified of the XM25 after first coming in contact with it that he simply dropped his weapon and ran away. 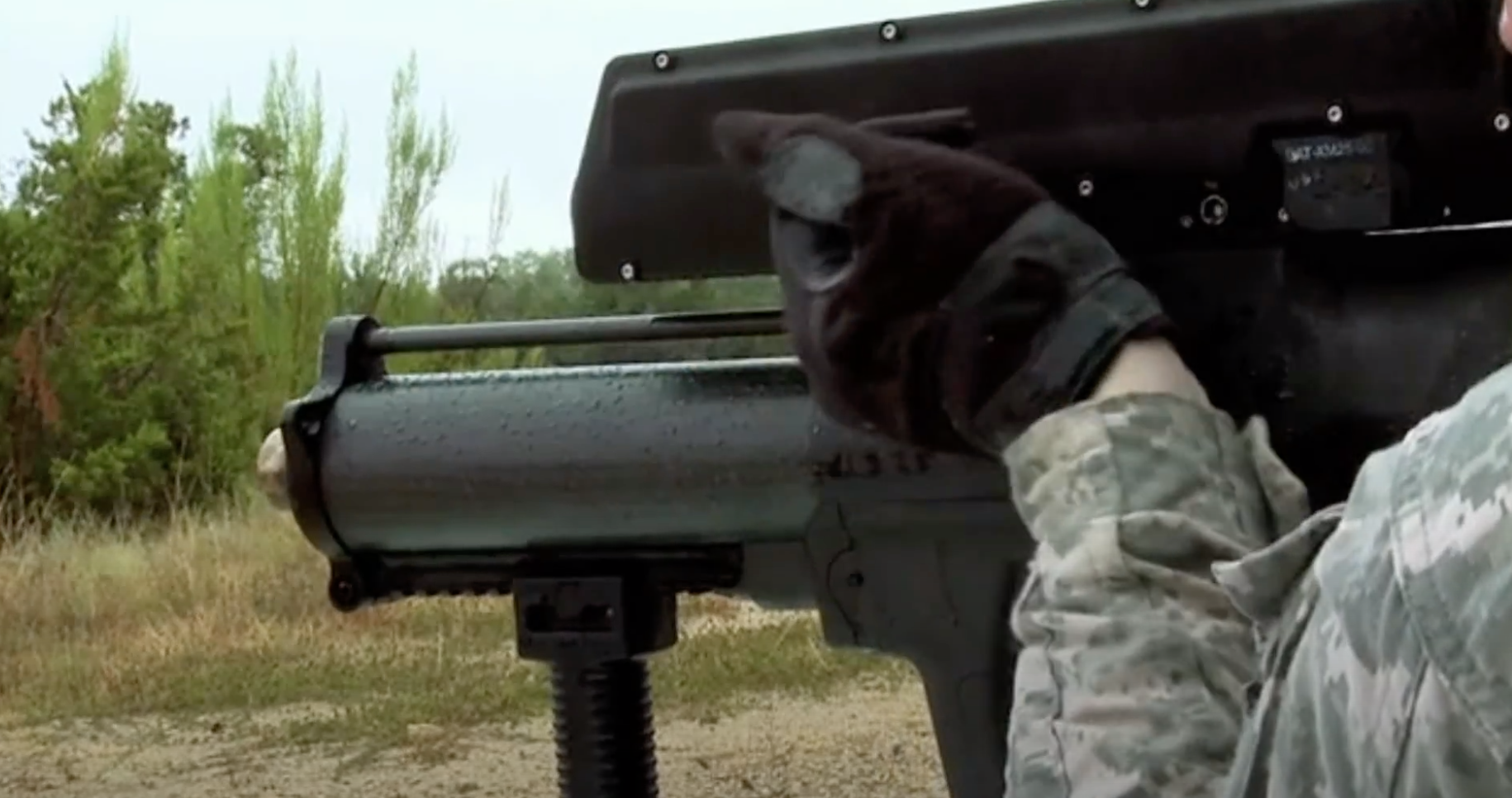 The XM25 was a revolutionary grenade launcher that proved vital in Afghanistan in the summer of 2010. (jaglavaksoldier/YouTube)

Following its first successful stint, 36 more XM25 launchers were ordered by the United States Army. Soldiers who had access to the weapon even started utilizing it as their primary gun over the M4 carbine.

Unfortunately, the XM25 would see its demise just as quickly as it rose to prominence. During a training session in February 2013, the launcher misfired and caused an explosion that resulted in a soldier being injured. By June 2013, funding cuts put production of the XM25 on hold. And as of July 2018, the project was officially canceled.

Still, the XM25 was a weapon that revolutionized combat and holds a distinct place in military history.