WATCH: Do you have what it takes to become a Marine Raider?

Ever wonder what it takes to be a part of the Marine Special Operations Command? The U.S. Marine Corps is widely considered America’s 911 force. A branch of service that some would argue could be a special operations branch altogether, given the nature of its stated mission, its history, and its assignments.

Starting with its famous basic training that turns soft civilians into hardened and battle-ready warriors, the U.S. Marine Corps has always been an elite fighting force, priding themselves to be called “The Few. The Proud. The Marines”. 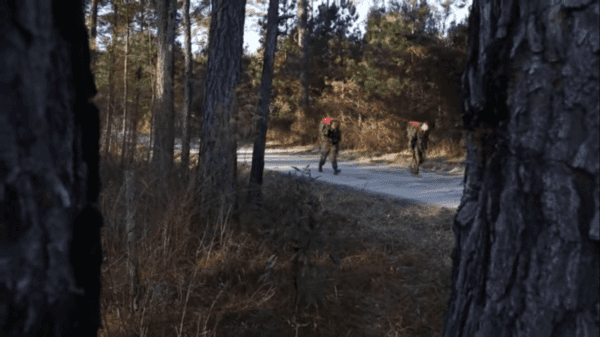 This reputation doesn’t come without merit. The Marines has always been one of the best trained and complete military units on the planet.

In this video, more than 100 Marines accomplished the first step in the grueling process of becoming a Critical Skills Operator (a Raider) after successfully completing Phase I of U.S. Marine Corps Forces Special Operations Command’s Assessment and Selection aboard Marine Corps Base Camp Lejeune, North Carolina.

This is a 23-day program that is split into phases and the first phase identifies candidates that are likely to be successful to complete phase two. Phase one is a very physical course with eight to 12 miles of rough running, extreme calisthenics, and a lot of work and sweat. The best advice to complete phase one is to show up prepared and be ready. Phase one is the beginning of the selection process. 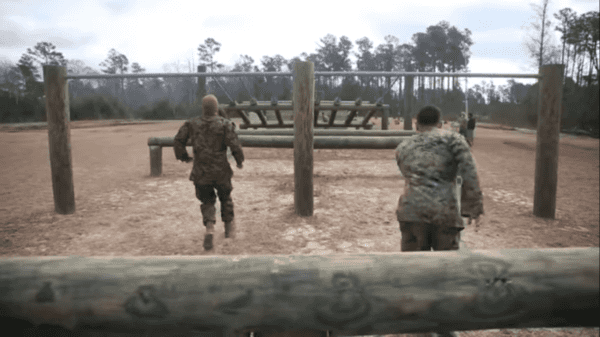 In order to be successful, one must be committed. According to the Marines, “phase I is a comprehensive program that teaches and conducts fitness-oriented events around the MARSOC Performance and Resiliency Program (PERRES).” During phase one, Marines are also taught how to sustain complete combat fitness through proper nourishment, and they receive daily mentorship.

For Marines to be successful in phase one, they must score a 225 or higher on the initial physical fitness test, be able to swim 300 meters while wearing the MCCU uniform, conduct an 11 minute water tread in full utility uniform and right after be able to complete four minutes of blouse or trouser flotation, according to the Marines.

Hegseth: Mattis Would Restore A Warrior Ethos To The Pentagon