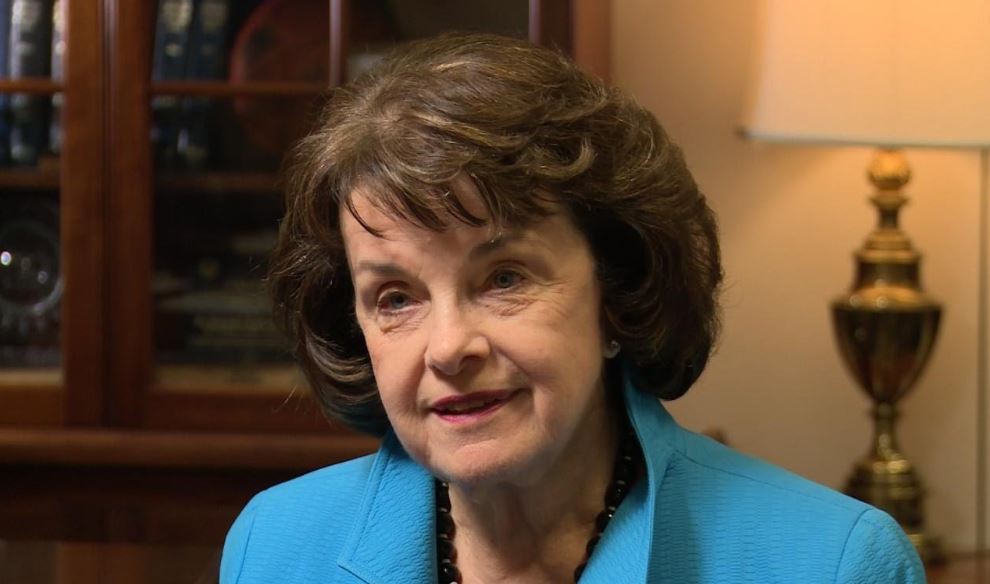 Zamarripa was killed at just 32 years old. He became a police officer after serving three tours in Iraq. His father claims that BLM leaders incited a “war on police” that caused Johnson to kill his son. The 43-page lawsuit filed on Monday, November 7 reads:

The protest, which took place on July 7, was organized by Denton Rev. Jeff Hood and NGAN founder Dominique Alexander. Alexander claims that the protest was oranized in support of the Black Lives Matter movement by wasn’t arranged by official representatives of the BLM movement. He claims that BLM “had nothing to do with this rally” and believes that the lawsuit is misguided.

Chicago Communists Plot To "Shut The Streets Down" In Chicago & DC