An anonymous Facebook poster claims that anti-Trump protesters caused the father of a four-year-old girl to die by blocking an ambulance that was transporting him to the hospital. The poster claims to be a local healthcare professional. They wrote in a Facebook post:

I have to unfacebook for a few days. I had a patient die during a transfer last night because our ambulance was stopped by protesters and had to drive an extra 45 minutes around the blocked roads. I can’t today. They can give their f**king safety pins to my patient’s fatherless 4 year old daughter.

A BlueLivesMatter organization was able to obtain an image of the post and has removed the poster’s name and profile picture to ensure their anonymity. 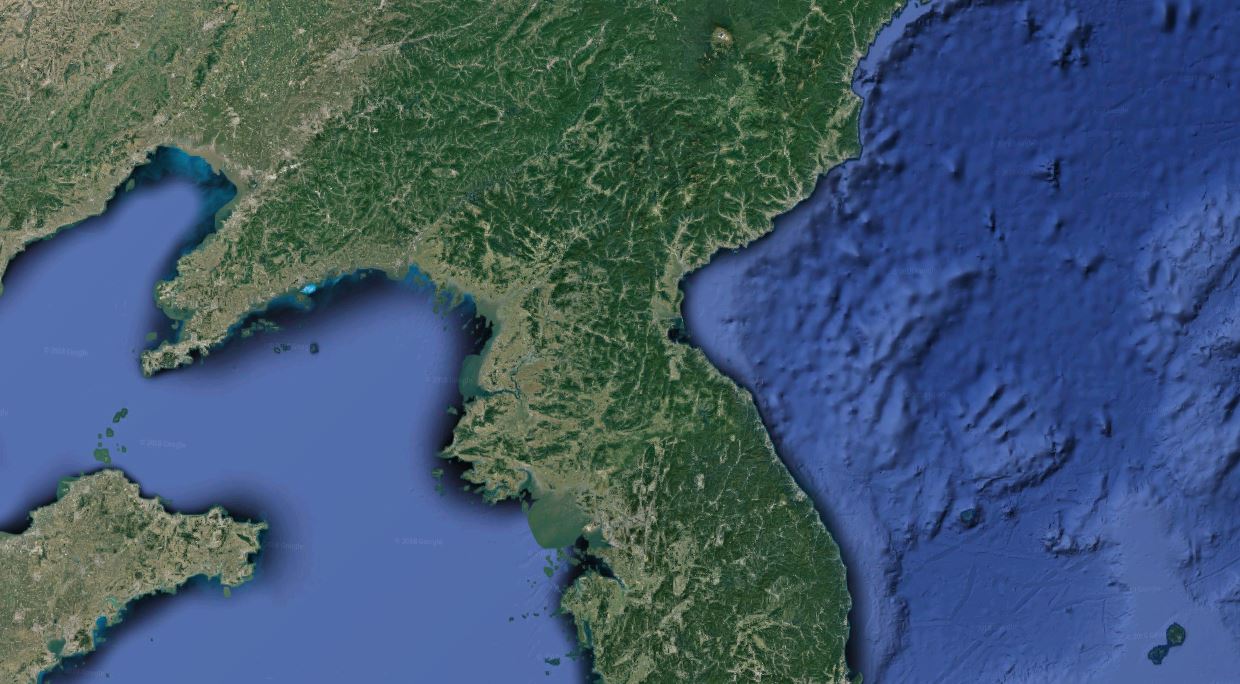 Safety pins have become a symbol of anti-Trump protesters in an effort to “show support for the vulnerable.”

These claims have not yet been verified. However, it is believed that the reports may be true due to past instances where anti-Trump protesters blocked highways. The I-94 in Minneapolis, the I-5 in Portland, numerous freeways in Los Angeles, and the I-95 in Miami have all reported highway closures due to anti-Trump protesters.

A group of BlackLivesMatter supporters were recorded purposely blocking an ambulance outside a Donald Trump rally earlier this year. Video footage can be seen below.

Other anti-Trump protesters have tried to close roads unsuccessfully, including a woman that was struck by a vehicle at night as protesters attempted to close down a highway. Video of this incident was also recorded.