Many people were shocked to learn that Donald Trump will become America’s next president. Some Americans were elated to hear the news, some were indifferent, and others were outright distraught. Some college students in the U.S. are claiming that they’re so distraught by the outcome that they claim they can’t attend classes or finish their assignments. One Yale professor has heard their cries and has decided to make their upcoming midterm optional so that they make time the time to process the results.

The professor hasn’t been named but Jon Victor, student and managing editor at Yale Daily News, has confirmed the reports are legitimate. The professor sent a memo to his students tell them that, because it is too late to reschedule, he will make the midterm exam optional. 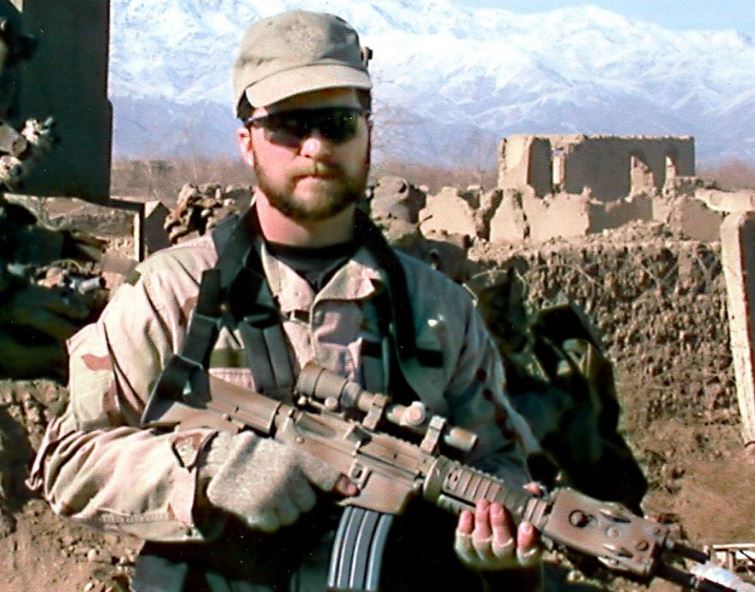 The professor claims that he received requests to postpone the exam from “many” students. Many of the students requested the exam be postponed due to the “emotional toll” of the election. Others claimed it was necessary for the “mental health” of the student body.