Between 21,000-32,000 thousand National Guard soldiers outside of California may be required to repay re-enlistment and education bonuses, the National Guard Bureau announced Thursday. The announcement comes shortly after it was discovered that California Coast Guard recruiters fraudulently dolled out thousands of dollars in reenlistment bonuses to improve their perceived job performance in 2010. 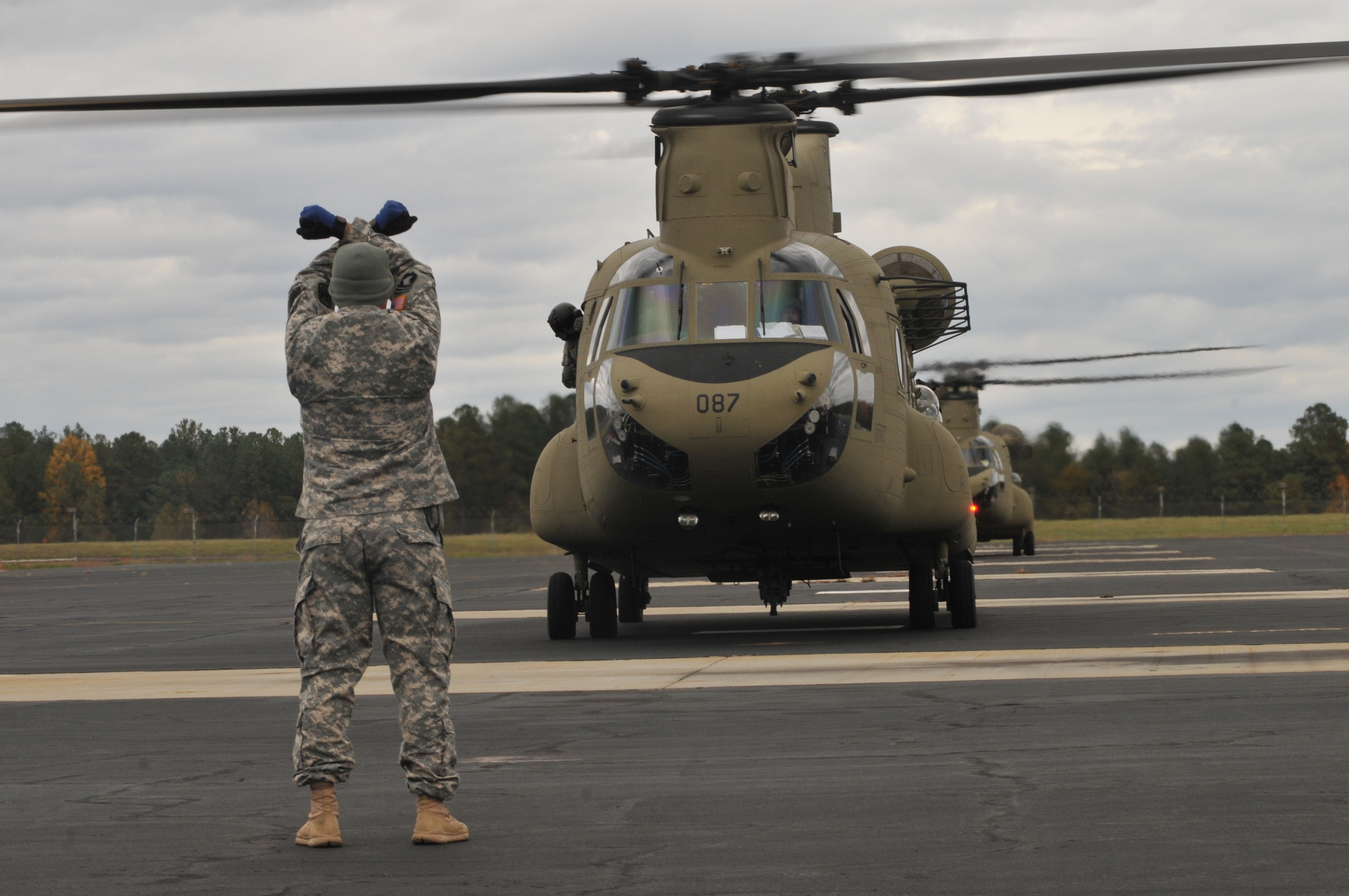 Just last week the Pentagon claimed that the error was limited to California and that only “dozens” of out-of-state National Guard Soldiers were impacted. Lt. Col. Wes Parmer, a National Guard Bureau spokesman, states that the investigation into the California case revealed that the issue was far more wide-spread then originally thought. The error was not caught when Coast Guard records were originally reviewed during 2010 audits. He told reporters:

“National Guard Bureau assessed at that time that there was no evidence of the systemic fraud found in California and determined that no further reviews were necessary,”

The National Guard claims that they handed out $600 million in bonuses to over 107,000 soldiers in 2010. The bureau estimates that 20-30 percent of those soldiers have been flagged for review and may face repayment.