On Tuesday, Defense Secretary Ash Carter announced that following a sweeping review of the military’s recruiting standards, current rules for screening entrants may be “overly restrictive” and preventing some of America’s most talented citizens from seeking military positions. Fitness standards, marijuana use, tattoo regulations and the military’s stance on allowing single parents to start military careers will  be among the reassessed aspects of joining the ranks. The announcement, given during a speech to reserve officer training corps cadets at the City College of New York, comes as part of Secretary Carter’s “Force of the Future” personnel reforms in which he is focused on fixing areas of the recruitment process and retaining top talent to ensure forces are well equipped for missions to come. 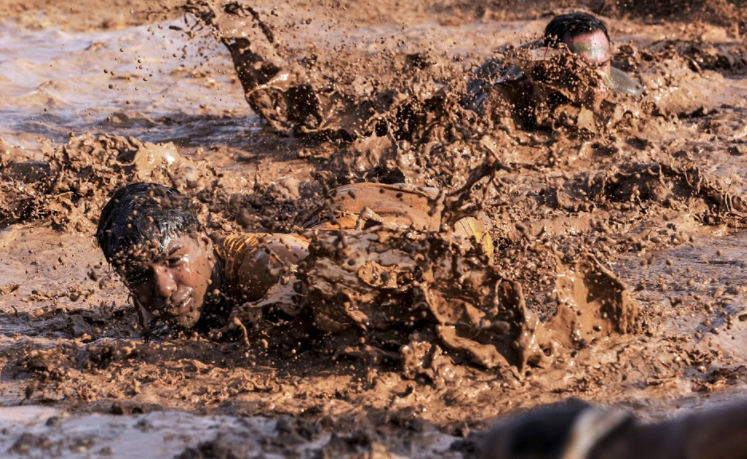 “We’re going to review and update these standards as appropriate,” Carter said. “Now, some of these things we’ll never be able to compromise on. And we will always have to maintain high standards. But at the same time, these benchmarks must be kept relevant for both today’s force and tomorrow’s, meaning we have to ensure they’re not unnecessarily restrictive.”

While Carter recognized that today’s forces require different and unique skills of the past, the Defense Secretary announced a $140 million dollar recruitment campaign aimed at catching new recruits for jobs like cyber warfare and intelligence analysis.

MI5: 418 Convicted British Terrorists Return To The Streets - "There Will Be Terrorists Attacks"