A video to remind you why Veterans Day is important

Veterans Day is an important holiday in honoring those who fought for this great country. The selfless act by some in serving in the military ensures the safety and freedoms for others that are so often taken for granted. This Veterans Day, let’s all be reminded of the sacrifice these brave men and women in uniform make for the United States. To those who served at home and abroad, thank you for your service.

Check out this heartwarming video montage that captures what Veterans Day is all about:

Proposed in 1919 by Woodrow Wilson and originally known as Armistice Day, it was first established to denote the end of WWI. Wilson said at the time that the important day served to recognize a post-war world of gratitude.

“Out of this victory there arose new possibilities of political freedom and economic concert,” Wilson said in establishing the day. “To us in America the reflections of Armistice Day will be filled with solemn pride in the heroism of those who died in the country’s service, and with gratitude for the victory.” 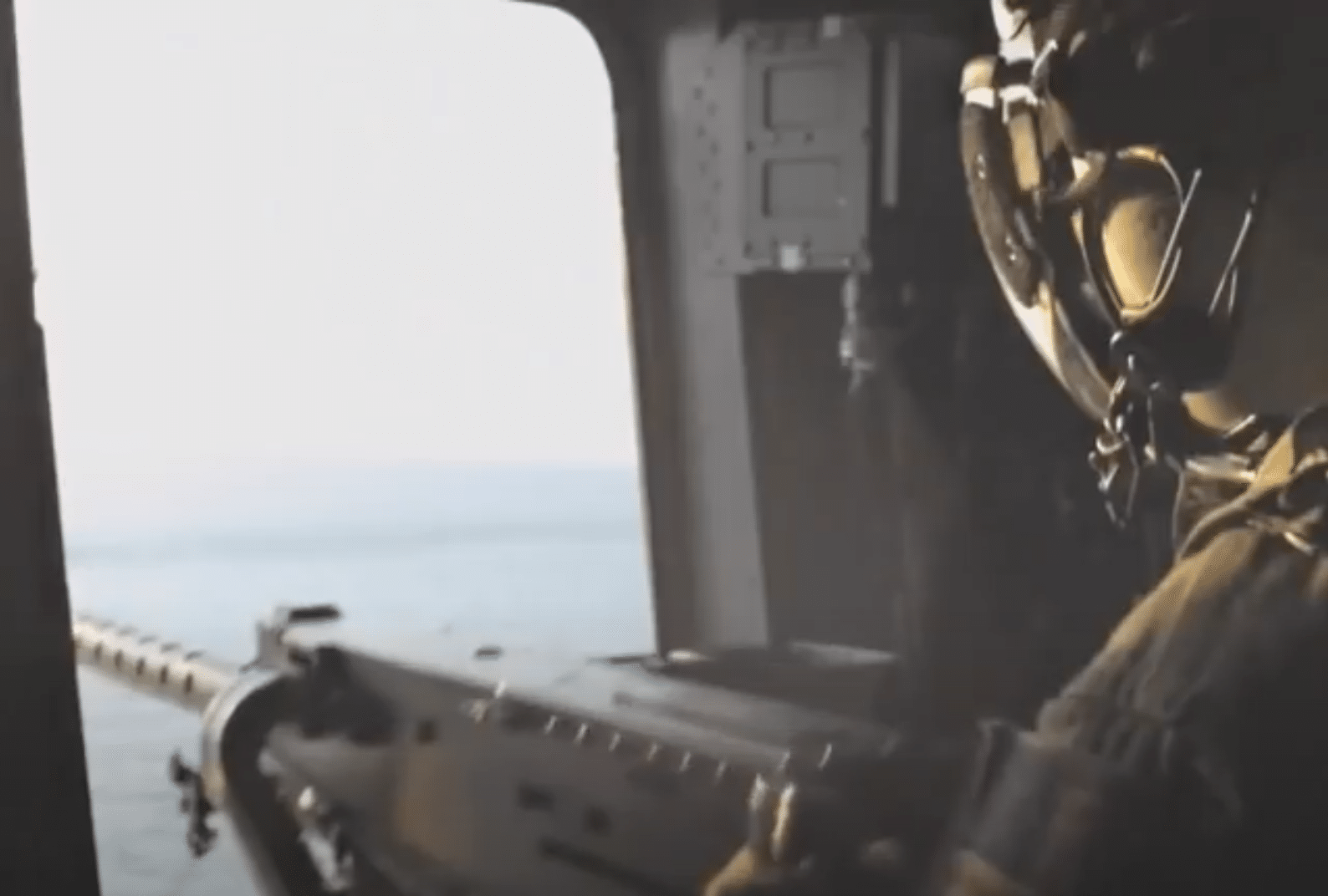 By 1954, the important day was officially renamed Veterans Day and dubbed a national holiday. Intended as a way to honor those who have served in the military, Veterans Day has become an important date in expressing love and appreciation for former military individuals. 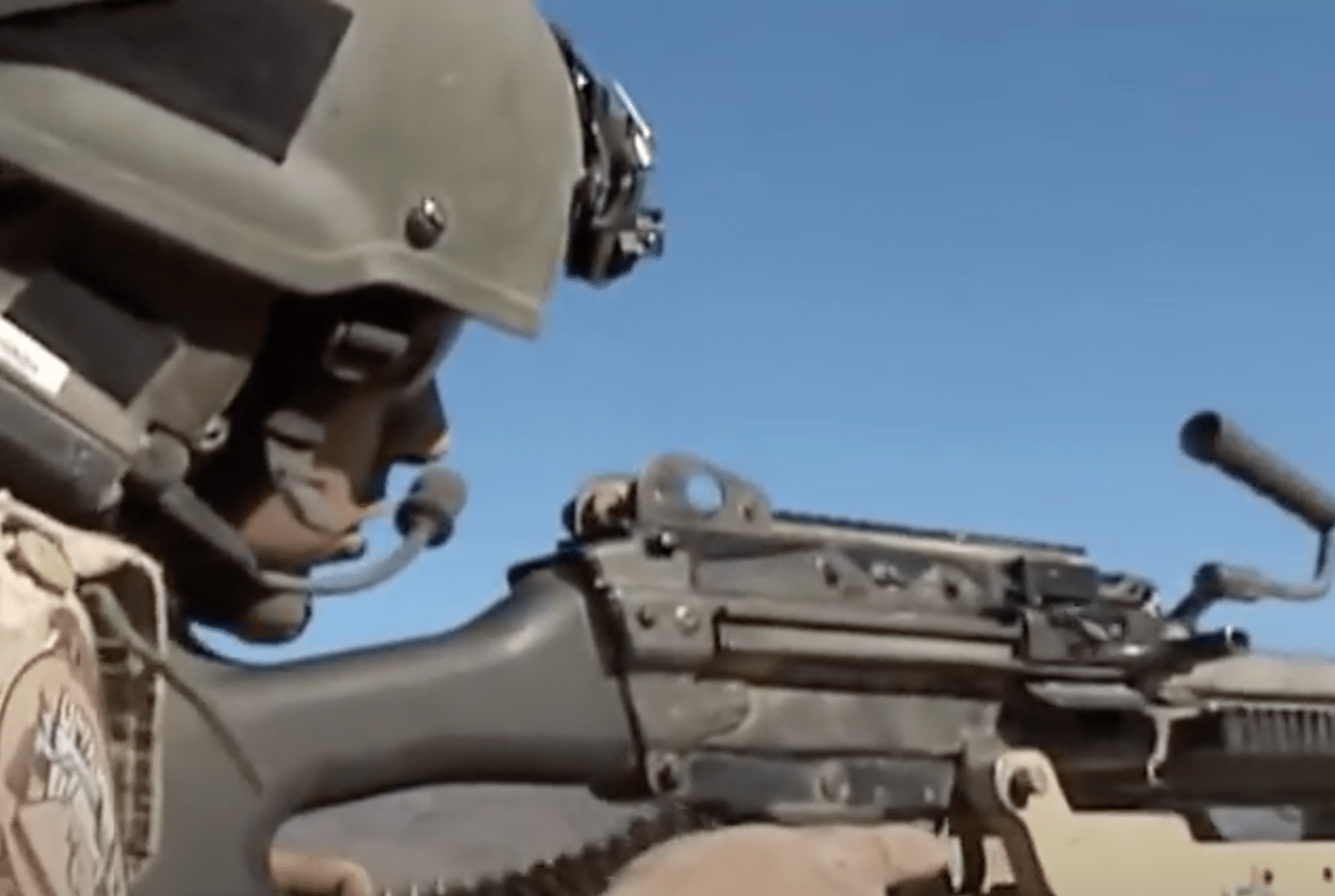 Around the country, cities and towns celebrate Veterans Day in their own unique ways. From military parades to awards and recognitions, Veterans Day is often a community gathering of friends and family who all offer their gratitude. 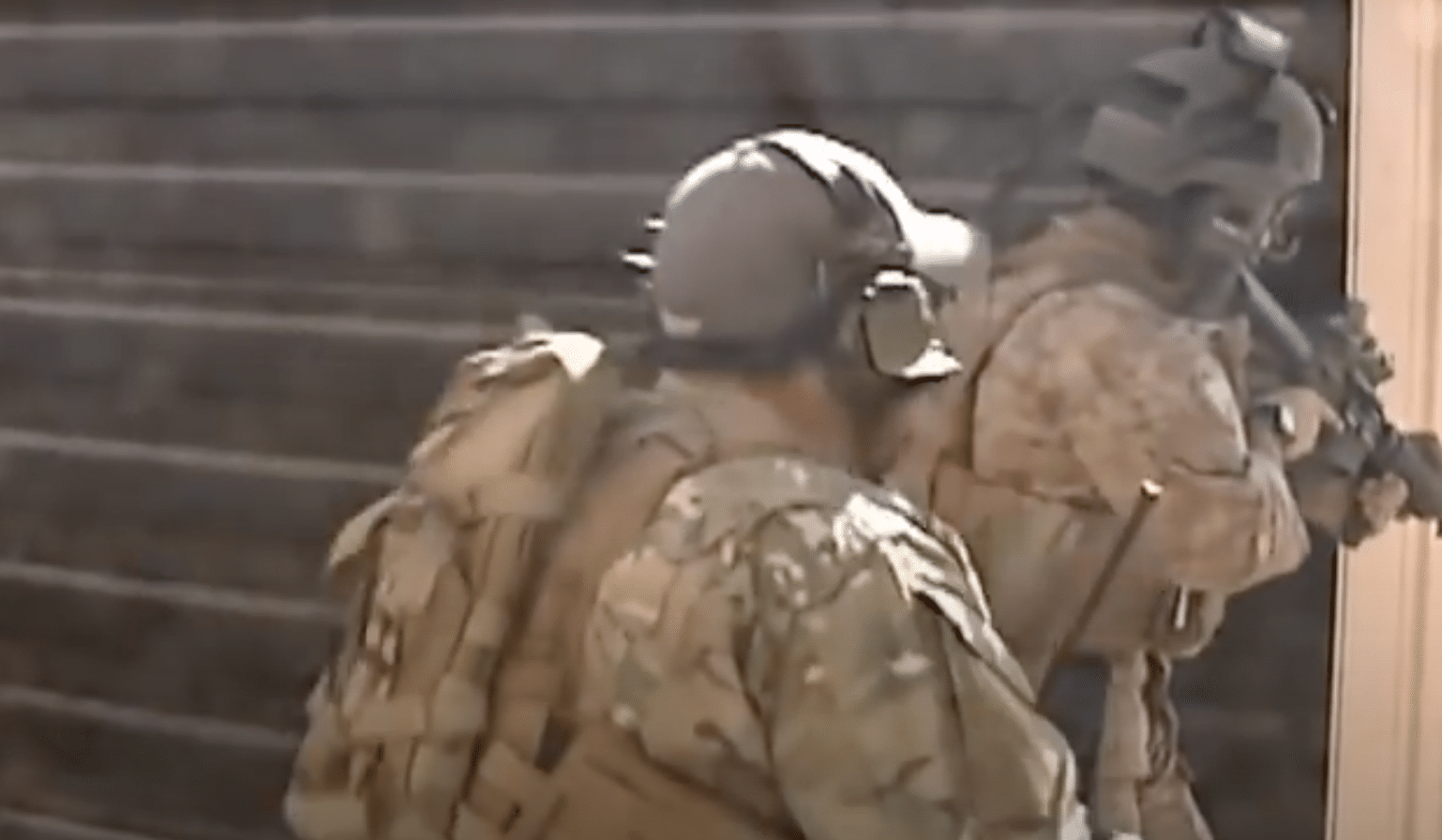 Throughout the calendar year, a number of other military holidays also occur including Memorial Day and Armed Forces Day. And while each day serves as an important occasion in recognizing all members of the military, it may be valuable to know the differences.

Veterans Day is a day of recognition for all those who have served in the military. Memorial Day is a day of remembrance for individuals who have died serving this country, and Armed Forces Day aims to recognizes all the men and women who are currently serving all around the world.