The Victims of Communism Memorial Foundation conducted its first annual report on U.S. Attitudes toward socialism, communism, and other related issues last week, and the results were astounding. The report was created after an internationally recognized data and research firm, YouGov, conducted polls with Americans of all generations. The results show that younger generations, specifically millennial, have more favorable views of communism than their older counterparts, which analysts argue would make keeping dictatorial, communist countries such as China in check.

According to the report, one in four Americans, and one in three millennial, believe George W. Bush killed more people than Joseph Stalin. Though the exact number killed is difficult to calculate, it is estimated that the Soviet Union unjustly killed well over 30 million people as a direct result of Stalin.

The polling also found that nearly seven out of ten of all Americans believe more people were killed under Hitler than Stalin, and 60% of Generation Z (ages 16-20) believe the same. As a whole, 75% of Americans vastly underestimated the amount of deaths caused by Communist regimes and did not know the number is greater than 100 million. 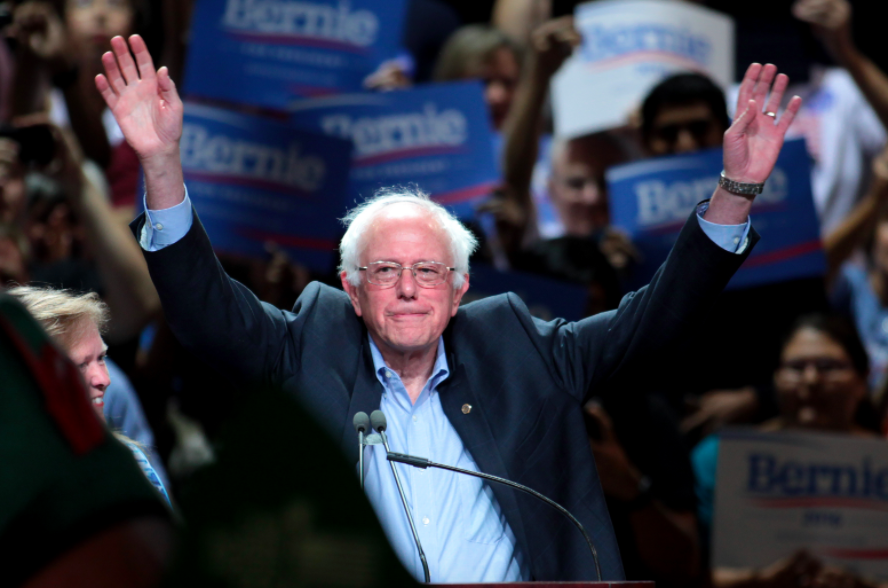 Senator Bernie Sanders, who almost won the Democratic Presidential Nomination, won the hearts of younger generations by preaching his socialist ideas and that the rich should pay “their fair share.”

More than half of millennials believe that America’s current economic system is “rigged against them” and four out of every ten Americans believe the system should be changed to make sure the wealthier individuals “pay their fair share.”

Marion Smith, the executive director of the organization, said that this report “clearly reveals a need for educating our youth on the dangerous implications of socialist ideals.”

Smith also added that the organization “will continue to work with educators to build curriculum to address this important need.”