Stephen and Lee Ann Delaute, of Rutherford, TN, had a rocky marriage that was riddled with domestic dispute after domestic dispute. In fact, Lee Ann had an order of protection against her estranged husband. Lee Ann was granted the order in September after her husband plead guilty to a domestic dispute from a prior domestic violence case. 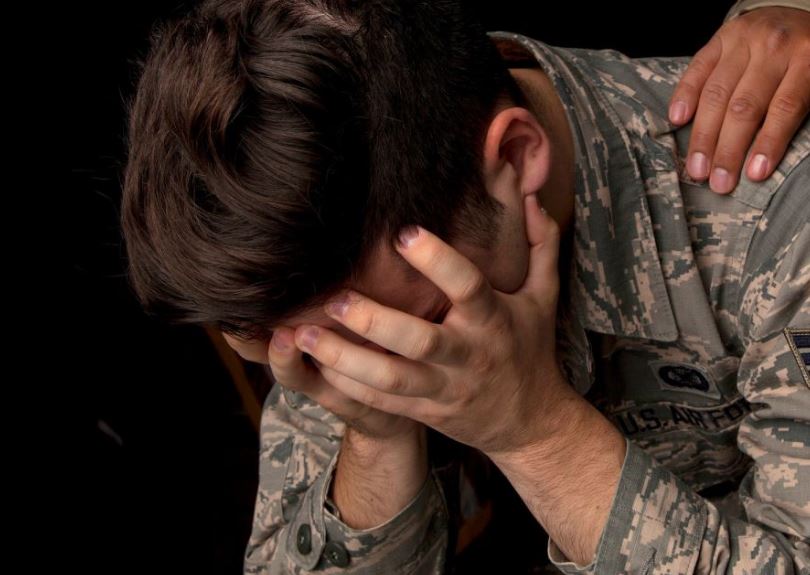 Stephen broke into his wife’s home on Sunday, after parking his car more than a half mile away. He assaulted Lee Ann with a knife and then pulled out his handgun a fired multiple rounds that didn’t hit her. Lee Ann, who had her own gun next to her bed, reached for her gun and returned fire, fatally shooting her husband.

Stephen was found in an upstairs bedroom and was pronounced dead at the scene. His body was sent to the Shelby County Medical Examiner’s Office for an autopsy. Lee Ann did suffer from some minor scrapes and bruises. It was evident; in this case, that Lee Ann acted in self defense as her life was in serious danger.

The case will be presented to the January Term of the Weakley County Grand Jury.