Watch a retired Lt. Col. buy his very own fighter jet – one of the last remaining British Sea Harriers

Retired United States Marine Art Nalls had a long and honorable military career. After just a few years of deployment, the Lt. Col. was the sole Marine to be selected to attend the U.S. Air Force’s test pilot school.

“You name it, I flew it,” Nalls says in reminiscing about his time as a military pilot.

Nalls was hooked on flying, and after his military career ended, he sought to remain in the cockpit in any capacity for as long as he could. While some ex-military pilots might end up flying for an airline or becoming a hobbyist, Nalls took it to the extreme: he bought his very own fighter jet.

Check out what Nalls said of the experience in the video below:

Nalls’ story begins like most former military pilots. Having such an insatiable love of the skies, Nalls purchased an old Russian Yak-3 that he took to airshows. However, the airplane itself was not particularly popular with the crowds due to its Russian heritage.

“I had a tough time giving that airplane away to airshows,” Nalls says. “I would go to airshows just for a tank full of fuel. Just for the fun and the experience. Just to build up the resume.” 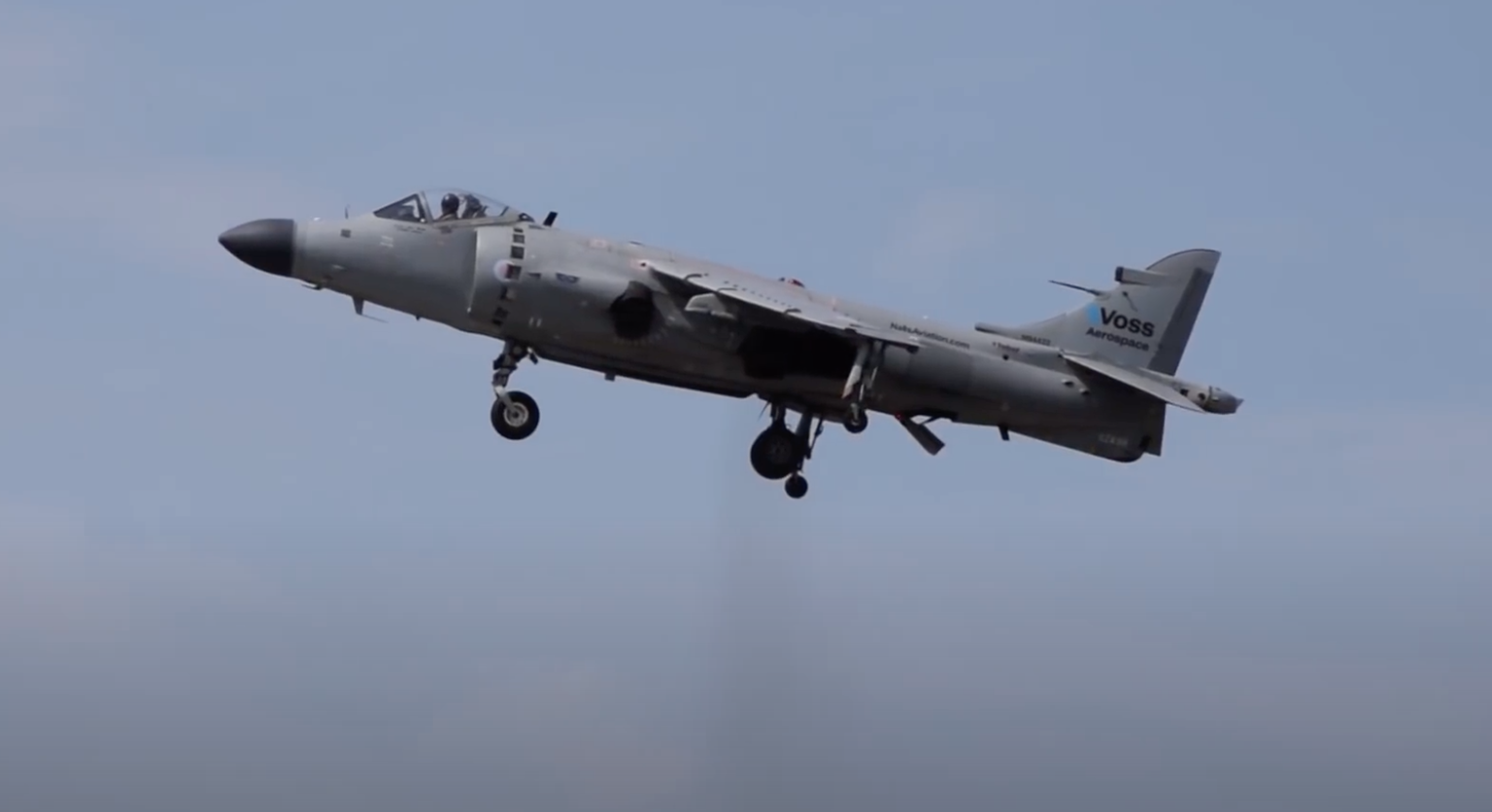 His regular attendance at airshows made him realize that the real stars of the show were military jets. More specifically, Harrier jets that screamed past the crowds and performed daring and unique maneuvers.

Nalls admits that the thought of just flying a Harrier jet in an airshow never crossed his mind initially. After learning of the fate of some British Sea Harrier jump jets, Nalls decided that this was likely his only chance to get one. 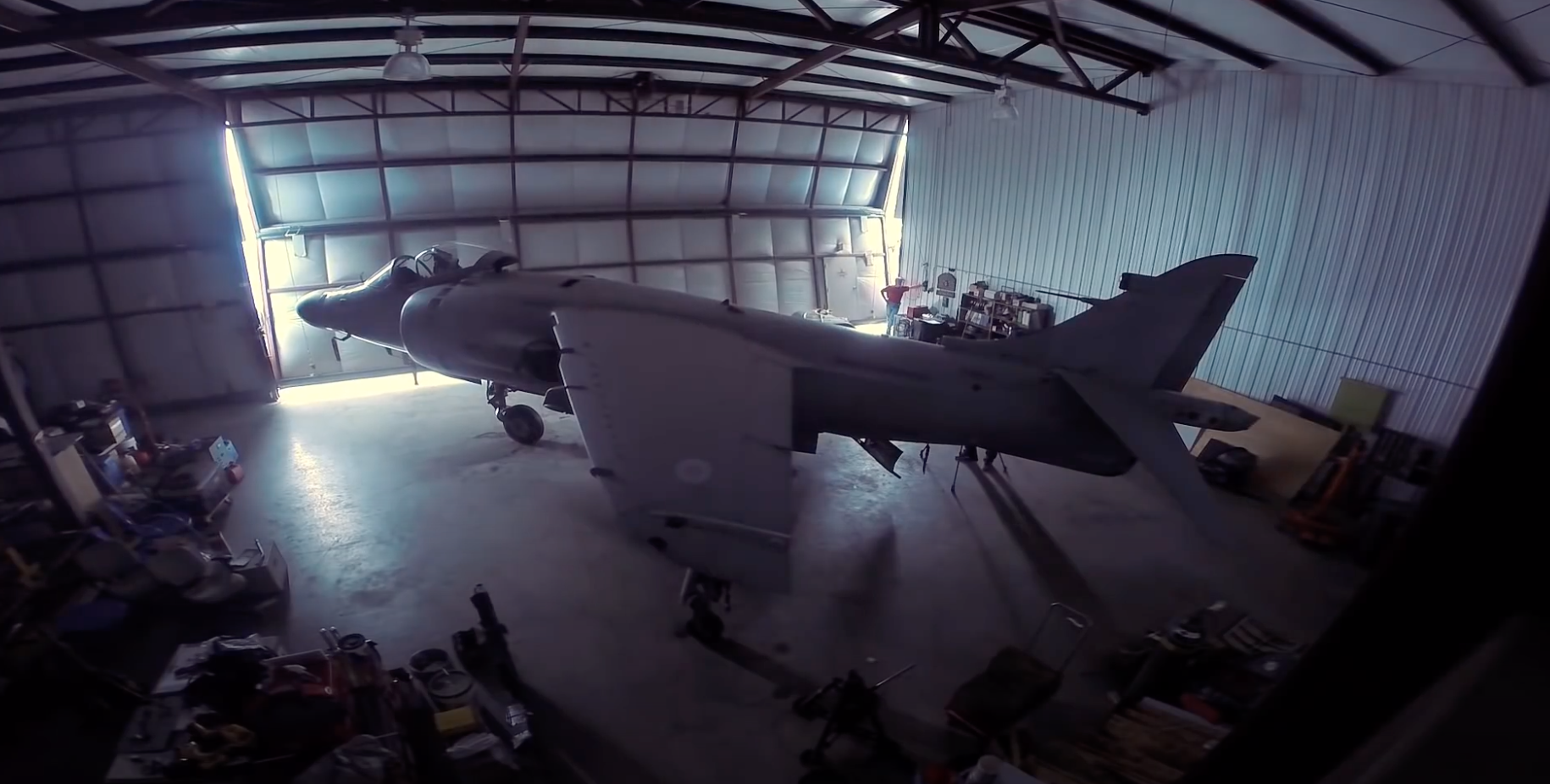 After learning about one aircraft, in particular, that was relatively well maintained, Nalls got his money together and made the purchase. Afterward, his first call was to the FAA to ensure that he could even fly the jet if he restored it to working order.

Unsurprisingly, the FAA laughed it off at first, but after offering up his extensive military background and flying experience, the FAA gave him the green light. 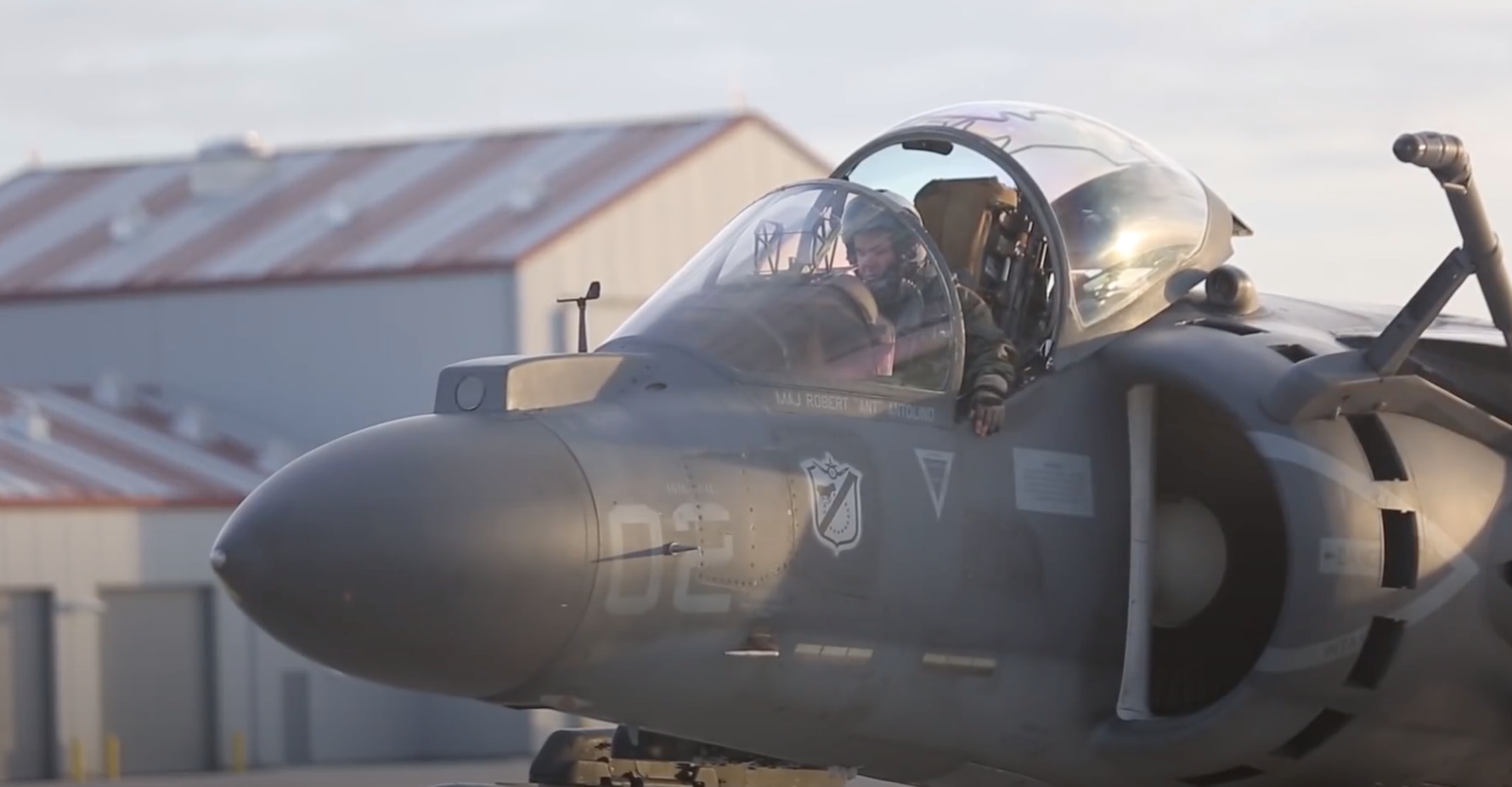 For 13 months, Nalls and a team of engineers worked tirelessly to ensure the former British military aircraft could take to the skies again. Their efforts paid off.

On test day, a nervous but determined Nalls taxied down the runaway, jammed the throttle down, and took off.

“I was euphoric,” Nalls says of his first flight.

Today, Nalls owns two additional military jets that he also hopes to also restore with the help of his team. Nalls continues to take his Harrier jet to airshows all around the world.