On Thursday, Russia Today (RT) reported that the United States rejected an offer made by Russia to send Russian diplomats to help monitor the upcoming Presidential election. RT said that representatives of Russia’s Central Elections Commission had talked to the State Department about sending a delegation, but “U.S. officials categorically rejected even the possibility of such a mission.” U.S. officials have said the allegations that this conversation happened between the two countries are entirely false.

Following the RT report, State Department deputy spokesman Mark Toner said the claim was nothing more than “a PR stunt.” 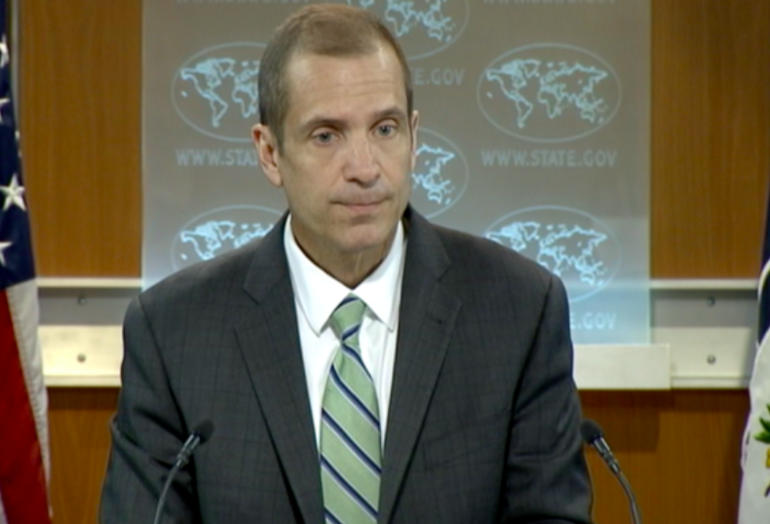 “Any suggestion that we rejected Russia’s proposal to observe our elections is false,” Toner told Politico.

“Well, I think it’s unclear exactly what their intent is with regard to this specific request,” he said.

However, since the elections are controlled by the states and not the federal government, Earnest said ultimately, the power is in their control.

“So, we’ll leave it to those state officials to render that judgment,” Earnest said.

However, RT reported that the Russian officials did offer their diplomats directly to three states: Oklahoma, Louisiana, and Texas. RT claims that Russian sources reported that state officials used “very harsh formulas” to deny the proposal, even stating that “in Texas they even threatened to hold monitors who appear at ballot stations criminally responsible.”

The head of the Central Election Commission’s department for international relations, Vasily Likhachev, likened the U.S. response to something from the Cold War.

“Americans obstruct Russia’s attempts to monitor their elections because they see them as a threat. The refusal to allow Russian diplomats to perform their direct duties is a demonstrative violation of the 1961 Vienna Convention on diplomatic relations,” Likhachev said. 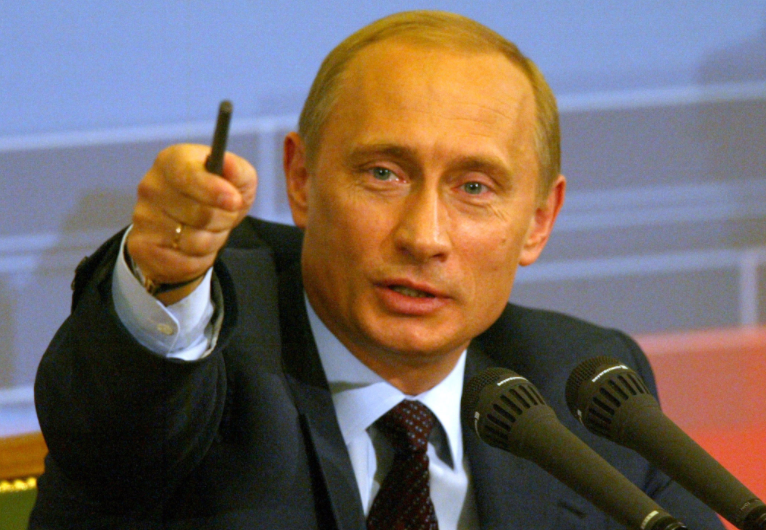 Many are calling this ploy by the Russians an attempt to poke fun and mock the U.S. politicians that have put the blame on Russia for meddling in the upcoming election. According to the Clinton campaign and the DNC, Putin has been working in tandem with Wikileaks in the recent hacks of Clinton campaign manager John Podesta’s personal email account as well as DNC emails over the summer.

Russia Offers "Assistance" To Philippines After They Announce Separation From The U.S.