Chief Petty Officer Jason C. Finan was the first American killed in the battle to retake Mosul from ISIS forces. The 34-year-old explosives ordnance disposal technician was killed on October 20 while warning the forces was advising of a roadside bomb. The vehicle he was traveling in struck another roadside bomb, killing him before he could receive medical treatment. 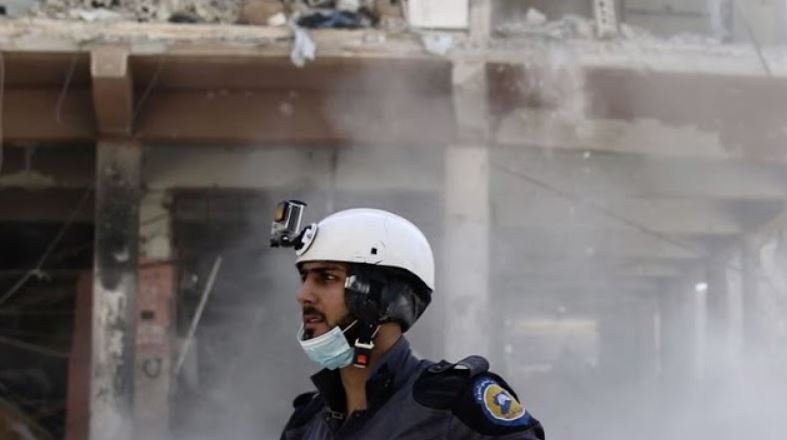 Finan was attached to a Coronado, California-based SEAL team at the time of his death. The exact name of the team is being withheld to prevent compromising operational security.  Army Lt. Gen. Stephen Townsend has confirmed that Finan was in the middle of warning the SEAL team of the threat when their vehicle hit the device while leaving a mine field near Bashiqa, Iraq.

He served his country for nearly 13 years. He had previously deployed to Iraq and Afghanistan. His two prior deployments earned him two Combat Action Ribbons among many other awards and honors.

“His sacrifice will not be in vain, Our troops are in harm’s way supporting our partners in their fight against ISIL [ISIS}, which presents a very real danger to not only the region, but the United States and our friends and allies around the world as well,This barbaric ideology must be defeated and I thank God every day that we have warriors like Chief Finan who are willing to take up that fight.”

The officer went on to say that the SEAL team that was attached to Finan at the time of his death will continue to operate in Iraq and take part in the battle for Mosul. The plan to honor Finan in a variety of ways, both formal and informal, in the coming weeks.