In an email sent to John Podesta in 2014, Hillary Clinton said that Saudi Arabia and Qatar were responsible for giving financial and logistical support to ISIS and other extremist groups in the region. Both nations have also been verified to have donated millions of dollars to the Clinton Foundation. The email, exposed by Wikileaks, was sent from the soon-to-be Presidential Candidate on August 17, 2014 to her now campaign manager John Podesta. At the time the email was sent, Podesta was working as a counselor to President Barack Obama.

The letter to Podesta was sent during the time Hillary Clinton was no longer serving as Secretary of State and before she announced her intention to run for President. Questions as to whether Clinton was forwarding information written up from her confidant Sidney Blumenthal have come up as the format of the letter is very similar to Blumenthal’s writing style.

The email provided an eight-point plan aimed at defeating ISIS. Hillary stated that pressure needed to be placed on the governments of the two countries because they were supporting radical Islamic terror groups. 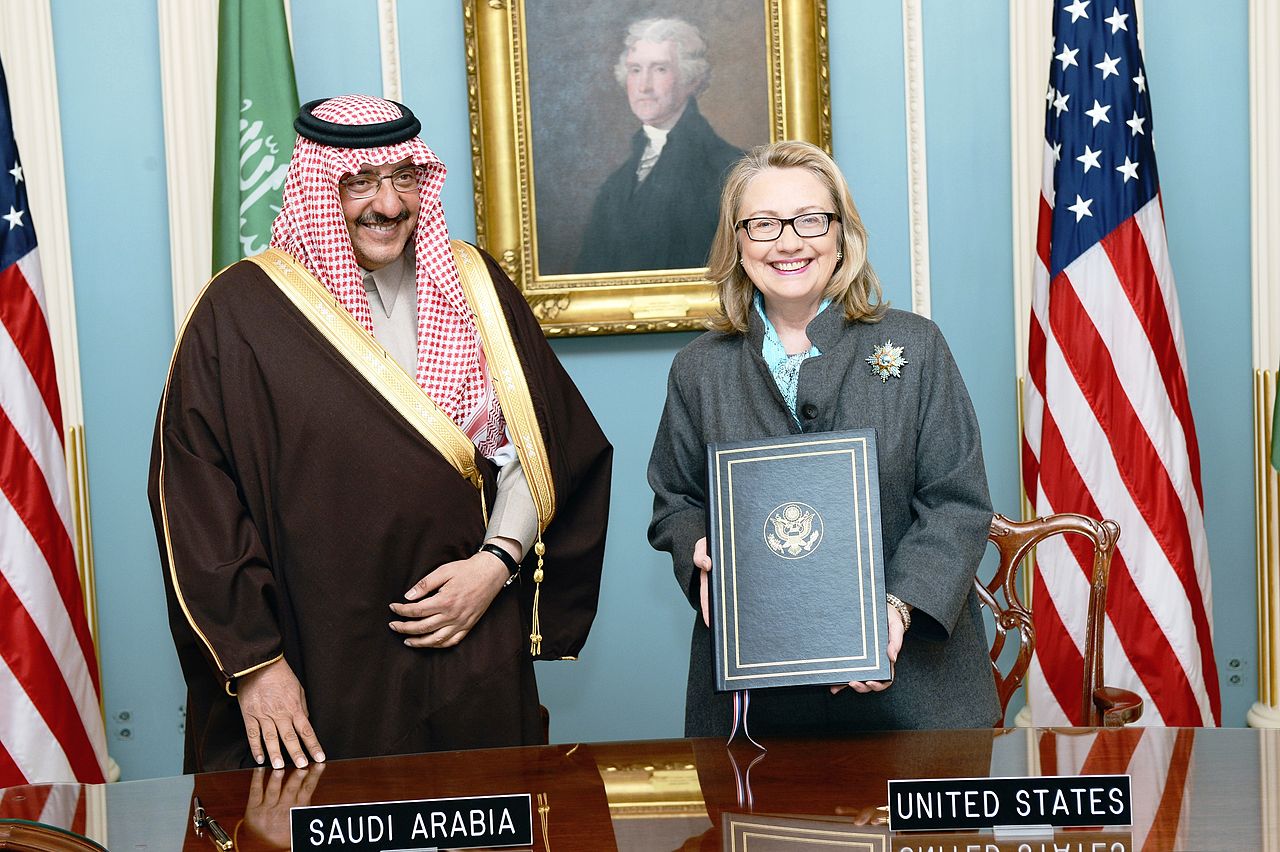 “While this military/para-military operation is moving forward, we need to use our diplomatic and more traditional intelligence assets to bring pressure on the governments of Qatar and Saudi Arabia, which are providing clandestine financial and logistic support to ISIL and other radical Sunni groups in the region,” she stated.

Clinton also stated that, “This effort will be enhanced by the stepped up commitment in the [Kurdish Regional Government]. The Qataris and Saudis will be put in a position of balancing policy between their ongoing competition to dominate the Sunni world and the consequences of serious U.S. pressure.” 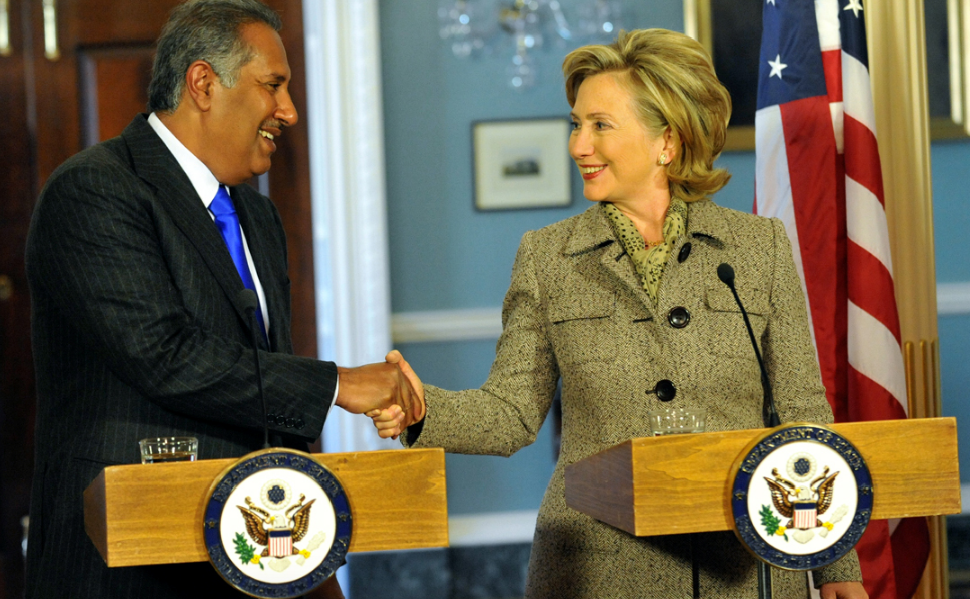 Hillary Clinton with the Qatari Foreign Minister during her time as Secretary of State.

The Clinton Foundation has accepted millions of dollars from foreign governments, which include the governments of Saudi Arabia and Qatar. Saudi Arabia has reportedly given somewhere between $10 million and $25 million dollars while Qatar has given somewhere between $1 million and $5 million dollars. According the a Wall Street Journal report released last year, donations from foreign governments have been dramatically increasing since The Clinton Foundation dropped its self-imposed ban on collecting funds from foreign nations.