Nizar Zakka, a permanent U.S. Resident and citizen of Lebanon who is currently in prison in Iran, says that the Iranian Government is asking for $4 million dollars from America for his release.

Zakka is an advocate for internet freedom and was detained last fall by the Iranian Revolutionary Guard after spying allegations. Last month, the Iranian Government sentenced the U.S. Resident to 10 years in prison and hit him with a $4.2 million dollar fine. In April, Zakka said through his lawyer that the Iranians originally required as much as $2 billion for his release, but in September lowered that number to $4 million. 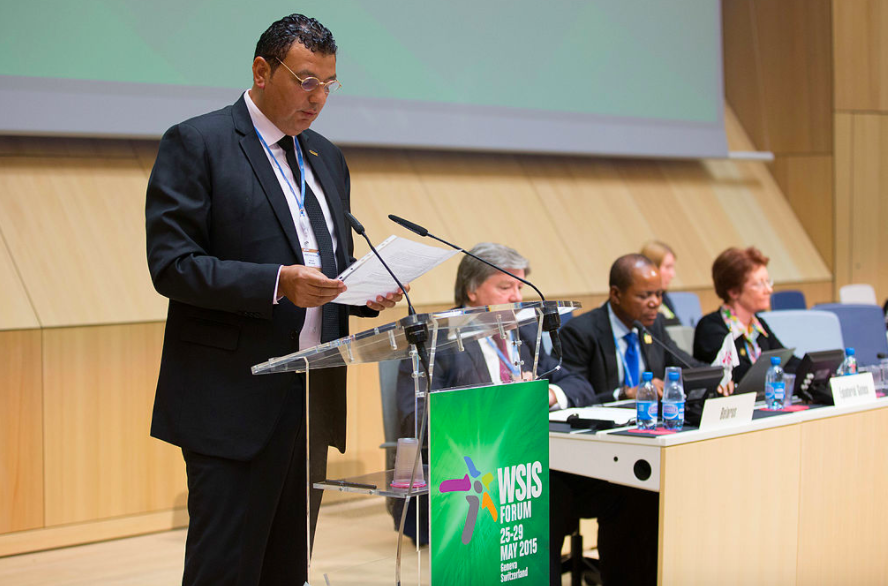 Since his imprisonment, Zakka has grown weak and has been denied medical help. According to his lawyer, Jason Poblete, who has been barred from seeing his client in person, Zakka has been psychologically tortured and subject to inhumane treatment.

“Nizar is extremely weak and getting sicker,” Poblete said in a statement Tuesday. “We continue to request immediate medical attention and urge the United States, other responsible nations, as well as international organizations, to do more to secure his unconditional release on humanitarian grounds.”

Poblete is urging America to act to save his client from the terror and torture he is enduring in the Iranian prison.

“This is a grave breach of, among [other international laws and treaties], the Geneva Conventions against hostage-taking,” Poblete said. “Iran is using Nizar, other Americans and dual nationals, as political chattel to exact concessions from the U.S. and other powers.”

Press conference held on Nizar Zakka back in April.

“On behalf of Nizar, we request that all be done by the U.S. and other governments to secure his unconditional release from captivity on humanitarian grounds,” he added.

On Tuesday, State Department spokesman John Kirby told reporters that he “can’t speak to the motivation behind these detentions, but if there’s a perception out there, if one of the motivations were to secure ransom, it is a false perception — it is wrong.”

“What I can say again is that we do not pay ransom. We don’t pay ransom,” he continued. “We didn’t then, we don’t now. We’re not going to change that policy going forward.”

When asked if Iranian-Americans traveling abroad are seen as “cash cows” by Iran Kirby replied: “I can’t possibly get into the heads of Iranian officials — I can’t speak to their motivations on this.”