On Friday, NBC Nightly News exclusively reported that the CIA was gearing up for the possibility of launching massive cyberattacks against Russia. Russia, who has been accused of being responsible for the ongoing hacking of U.S. accounts, is now being targeted by the United State Government in a retaliation for their suspected actions. Though it has not been proven that Russia is the actual perpetrator of the hacks in question, the Obama Administration and the Clinton campaign camp have been adamant in pointing the finger at Russia for assisting Wikileaks in the release of private emails and documents. Clinton, along with many democrat allies, believe Putin is actively trying to get involved in the U.S. Presidential election to ensure a win for Trump.

NBC reported that the CIA was “in the initial phase of a wide ranging cyber retaliation” against Russia designed to “embarrass” Putin and the Kremlin. If instructed by the White House, the CIA is poised to go after the bank accounts and personal phones of the Kremlin leadership. Former U.S. intelligence leaders told NBC that they have already collected “reams of documents” that show objectionable actions made by Russian President Vladimir Putin. 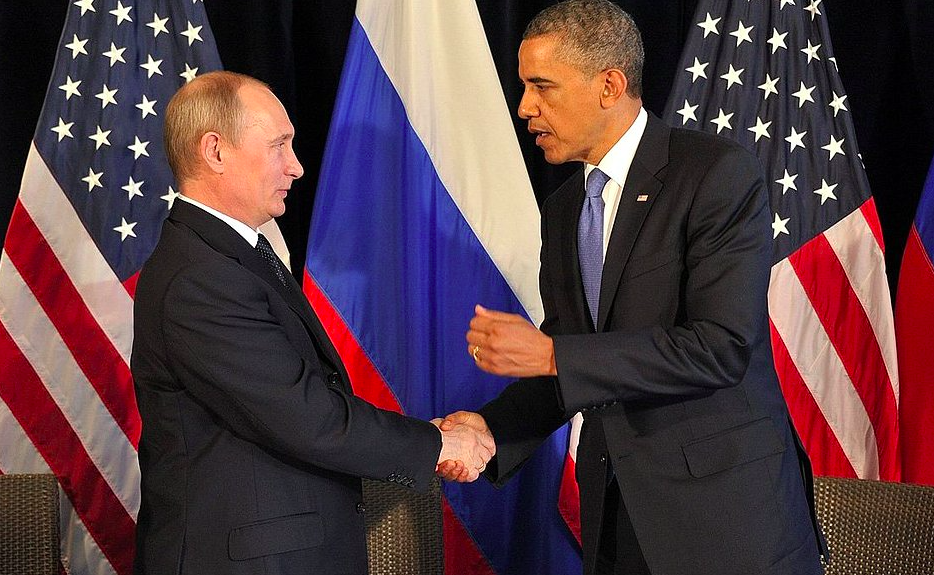 A budget in the hundreds of millions is being allotted to a “super secret group” within the CIA consisting of hundreds of people. The covert operation they’re implementing is designed to “send Russia a signal” that they need to “back off.”

Former Senior U.S. official, Sean Kanuck, was responsible for analyzing Russian cyber capabilities until this spring. He told the NBC Nightly News that “if you publicly accuse someone and don’t follow it up with a responsive action, that may weaken the credible threat of your response capability.”

Vice President Joe Biden also spoke out on the matter during an interview with Chuck Todd on this Sunday’s Meet the Press.

“We’re sending a message” Biden told Todd, “we have the capacity to do it.”

“It will be at the time of our choosing, and under the circumstances that will have the greatest impact,” he continued, also adding that when it happens, Putin will “know it.”

When asked if the public will know when the message is sent Biden responded, “hope not.”

On CBS’ Face the Nation on Sunday, Tim Kaine told the host that the United States cannot let such attacks go unchallenged, blaming both Trump and Russia for their involvement in the DNC and John Podesta email hacks. When asked if he had any evidence of the two working in tandem, Kaine could not offer any.