Kris “Tanto” Paronto, Benghazi hero and one of the main subjects of of 13 Hours by Mitchell Zuckoff, just announced he is hitting the road and hosting town halls across the country before the Presidential election, which is now just three weeks away. Paronto, Chairman of Leading from the Front, a program he launched to combat the threat of radical Islam, has scheduled events in several key states.

“My message to voters in battleground states is going to be simple,” Paronto told AMN, “when it comes to defeating radical Islam, the politicians are putting their own interests before the American people, particularly Secretary Clinton. We are completely unserious about winning. If the American people don’t start pressing our leaders to actually lead on this issue, more people are going to die and America is going to lose. Period.” 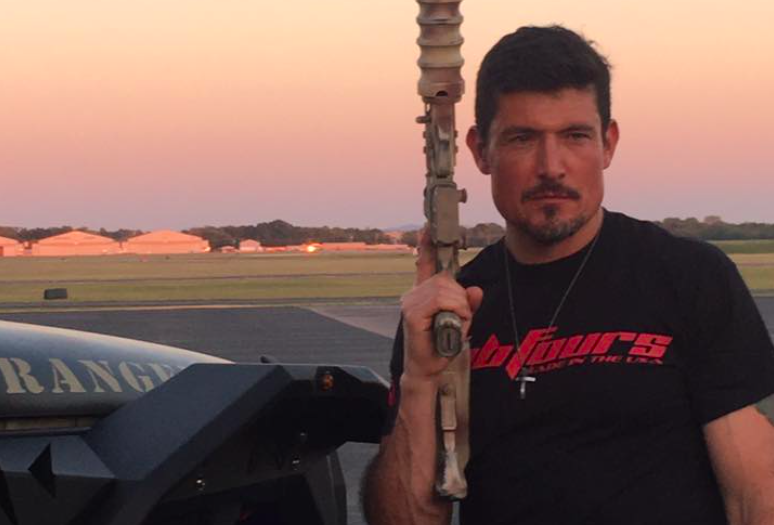 The 2016 Battleground Tour is set to hit cities in three key battleground states: Fayetteville, North Carolina; Las Vegas, Nevada; and Wilkes-Barre, Pennsylvania. All events will be free to the public and those who attend will get to hear Paronto recount his experience in Benghazi, explain Presidential Candidate Hillary Clinton’s countless failures, and discuss what we need to do together to defeat radical Islam.

Paronto, having first hand experience fighting these enemies, knows the left’s leadership style of “leading from behind” is dangerous. That’s why he started Leading from the Front – to spread his message and ask the public to join him in saving the country by demanding that we “lead from the front!”

“It seems like every day we turn on our TV’s, we hear about another terrorist attack,” said Adam Waldeck, the Executive Director at American Legacy Center. “It’s getting out of control and we’re seeing zero leadership and zero strategy from Washington. Kris has fought this enemy face to face. He knows what needs to be done, so we’re taking this message right to the real people in charge — the voters.”
Check out LeadingFromTheFront.org/2016tour to register and learn more.
The campaign is also accepting donations. You can donate here if inclined.
[revad2]
Share
Tweet
Flip