A WWII veteran and his son have teamed up to release the second book in our American Revolutionary War Adventure series. The latest book in the series, titled “Submarines Secrets & A Daring rescue” tells the story of Fifteen-year-old twins, Ambrose and John Clark, during the formative years of the United States. Their new mission? Help transport much-needed gunpowder to the patriots. How will they do it? They’ll use the world’s first submarines of course!

This fascinating story is chock-full of historical facts and tidbits that will educate your children while keeping them entertained. Let your children learn about the “American Turtle Submarine” in this thrilling and informative tale that will enrich their minds and keep them on the edge of their seats. 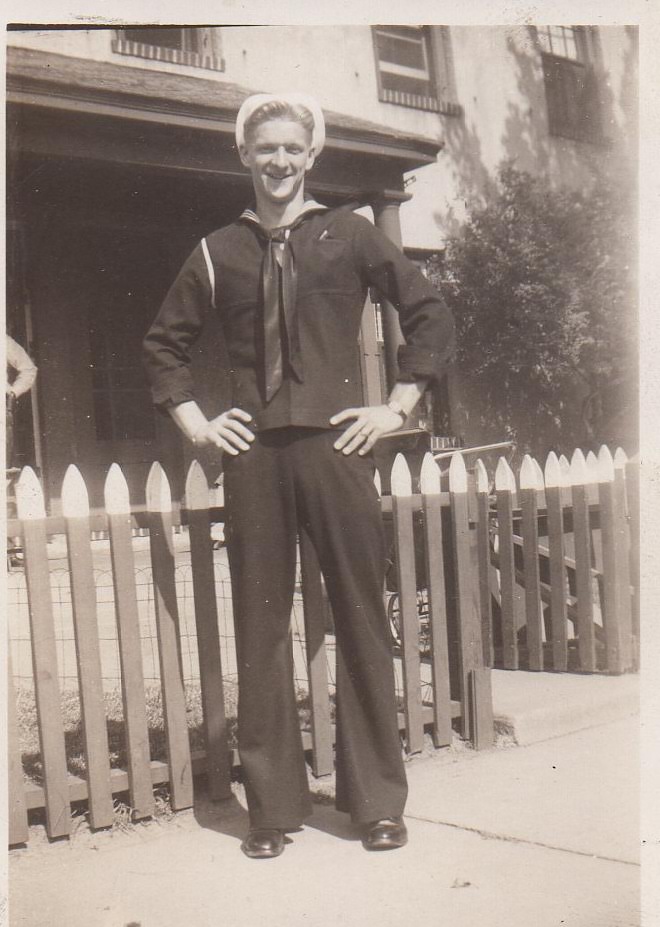 Robert A. Skead became a published author at just 89 years old. With contributions from his son, Robert. J Skead, the two have written two wonderfully unique and informative children’s books. Skead served with the Navy during WWII and is a testament to the idea that staying active can lead to fruitful and productive golden years.

You can pick up a copy of the first book in their series, “Patriots, Redcoats and Spies (American Revolutionary War Adventures)” here!

Watch a full scale replica of the “American Turtle Submarine” in action below!