Watch this crazy compilation of drone crashes, fails and wins

A compilation of some of the craziest drone crashes, wins and fails. (Thomas Nøhr/YouTube)
September 02, 2016 Wade Bennett
Share
Tweet
Flip

Drones have quickly become a favorite hobby amongst amateurs and professionals alike. Used both as fun outdoor toys and professional film equipment, drones can serve multiple different purposes. The U.S. military has even ramped up their use of drones as unmanned attack and defense weapons.

Drones are also incredibly tricky to control and are often subject to some unfortunate and costly mishaps. Check out this compilation of drone crashes and epic saves in the video below:

In a number of the clips, a drone can be seen flying along taking in all the beautiful scenery. In either a lapse of judgment or loss of control, the drone then slowly heads downwards, and ultimately crashes into various objects, including buildings, trees, debris, and even people.

In one clip, a wedding photographer turned daredevil drone pilot decided to attempt an action shot of a bride and groom. Rather than whizzing by the happy couple, the drone smashes right into them. There’s nothing worse than colliding into a stationary object a dozen times the size of your drone.

Often times, a drone accident is not the result of pilot error or daring stunts. Instead, drones can suddenly disconnect from the pilot’s controller. This causes the drone to drift freely until a reconnection occurs, or may ultimately cause the drone to fly erratically.

In addition, a gust of wind or other uncontrollable elements may also affect a drone’s flight path. With nothing controlling the aircraft beyond a controller or smartphone hundreds of yards away, the drone is really at the mercy of whatever might be around it. 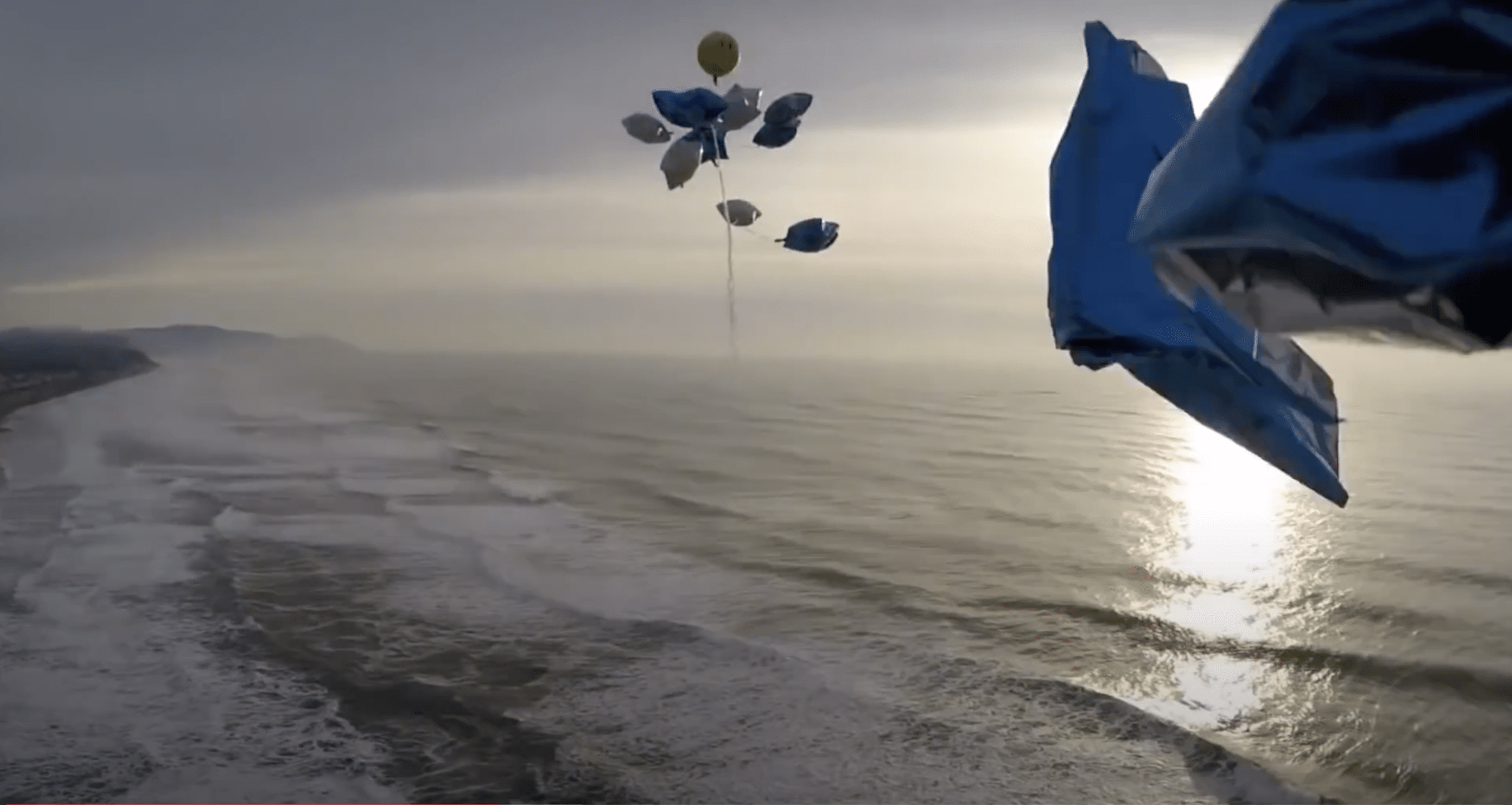 Even though most of the video features drone destruction, not every scenario went wrong. In one clip, a lucky drone pilot saves his expensive flying machine from a watery grave. The drone seems to have gotten disconnected or otherwise ran out of power when it slowly starts falling towards a lake. More concerned with saving the expensive product rather than getting a little wet, the drone pilot can be seen jumping into the lake and snatching his drone out of the air just in time.

While some people make flying a drone look easy, it seems as though more often than not, a simple flight can turn into quite the adventure.