U.S. Marines honor Harambe with their own version of "Here Without You." (DMA/YouTube)
September 26, 2016 Wade Bennett
Share
Tweet
Flip

Harambe, the infamous gorilla from the controversial Cincinnati Zoo incident in May 2016, took the internet by storm and quickly became a household name. While Harambe’s rise to internet stardom has primarily been the product of U.S.-based media coverage and memes, it seems as though the legend of America’s gorilla sensation has reached the men and women overseas.

A 2016 video posted to YouTube shows U.S. Marines performing a Harambe-themed tribute song to the tune of 3 Doors Down’s hit “Here Without You.”

Check out the performance in the video below:

While the story of Harambe may be etched into the minds of nearly every American at this point, to those who may be unaware, here is a brief recap: On May 28, 2016, a three-year-old boy visiting the Cincinnati Zoo and Botanical Garden fell into the Gorilla World habitat. Witnesses say the toddler somehow managed to traverse his way over a fence, through some bushes and ultimately fell 15 foot into the enclosure’s moat.

The exhibit housed three gorillas: two females who were ushered into an adjoining structure, and the 440-pound silverback Harambe. Unlike the other two gorillas, Harambe did not leave the habitat, and the situation quickly became serious. Video showed the massive mammal manhandling the young boy for more than 10 minutes before zookeepers made the decision to shoot and kill Harambe in order to save the child. The boy, fortunately, survived the ordeal with non-life-threatening injuries. However, the killing of Harambe was suddenly all anyone could talk about. 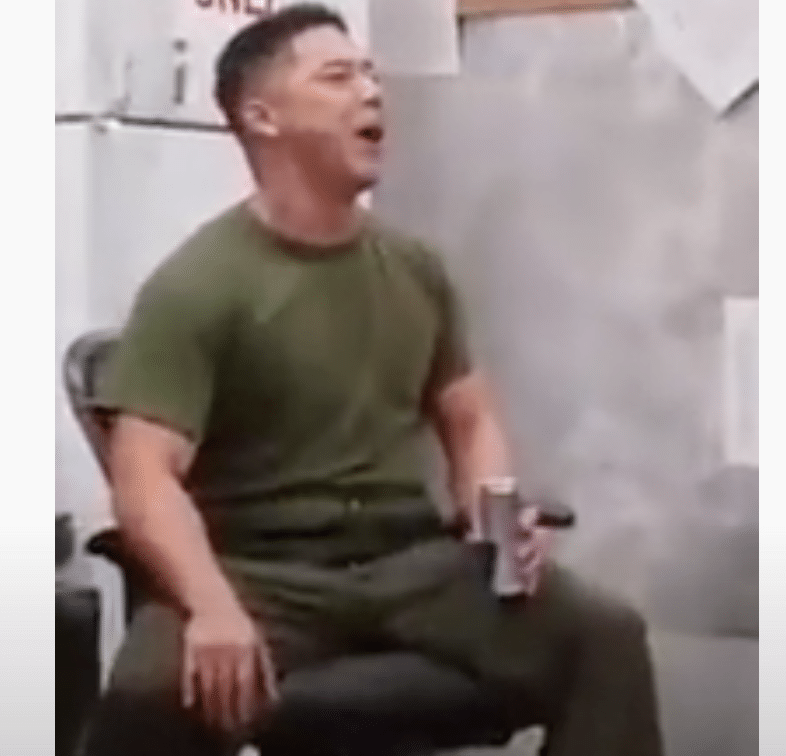 U.S. Marines honor Harambe with their own version of “Here Without You.” (DMA/YouTube)

Harambe quickly became an internet sensation with social media up in arms over the merciless killing of the animal. What started as a controversial incident quickly became the butt-end of jokes, memes and over the top tributes as the gorilla’s image was transformed into the “mighty” Harambe, a symbol of injustice. 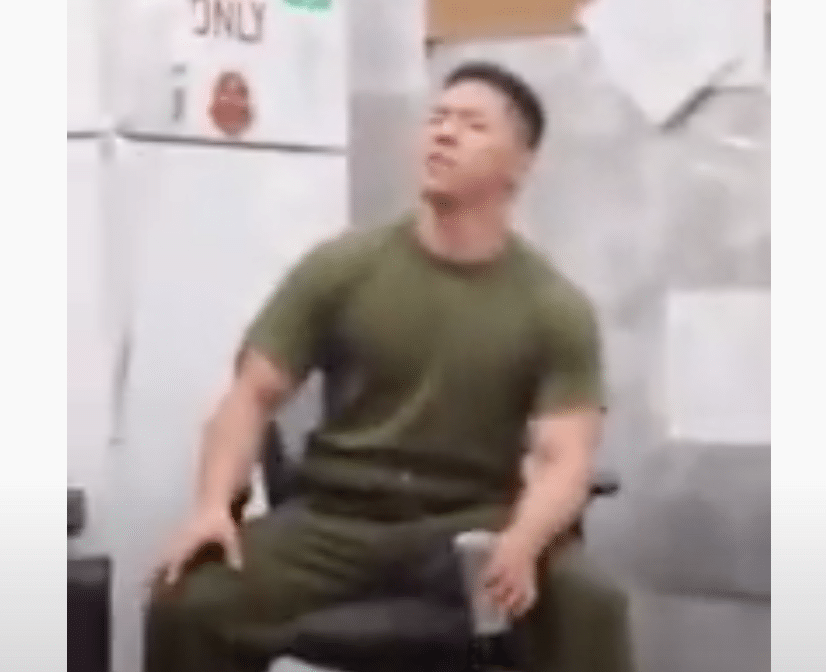 U.S. Marines honor Harambe with their own version of “Here Without You.” (DMA/YouTube)

The improbable sequence of events wound up producing songs like the one featured in the video, where Marines jokingly offer praise to the fallen Harambe.

“I’m here without Harambe,” they sing in unison. “I think about Harambe, and I dream about him all the time.”

It is a rather touching tribute with one of the men even wiping away a tear from his cheek. Harambe certainly lives on in the hearts of many on the internet.